Prepare For Change
Home Awakening The Number Of Americans Living In Their Vehicles “Explodes” As The Middle... 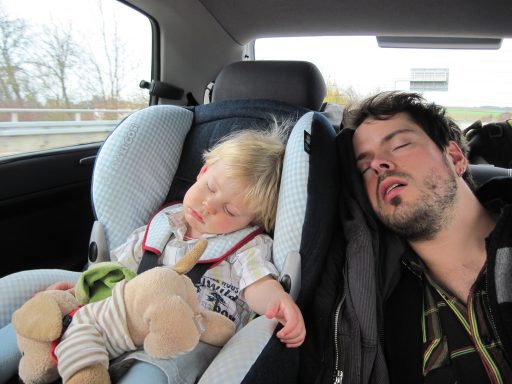 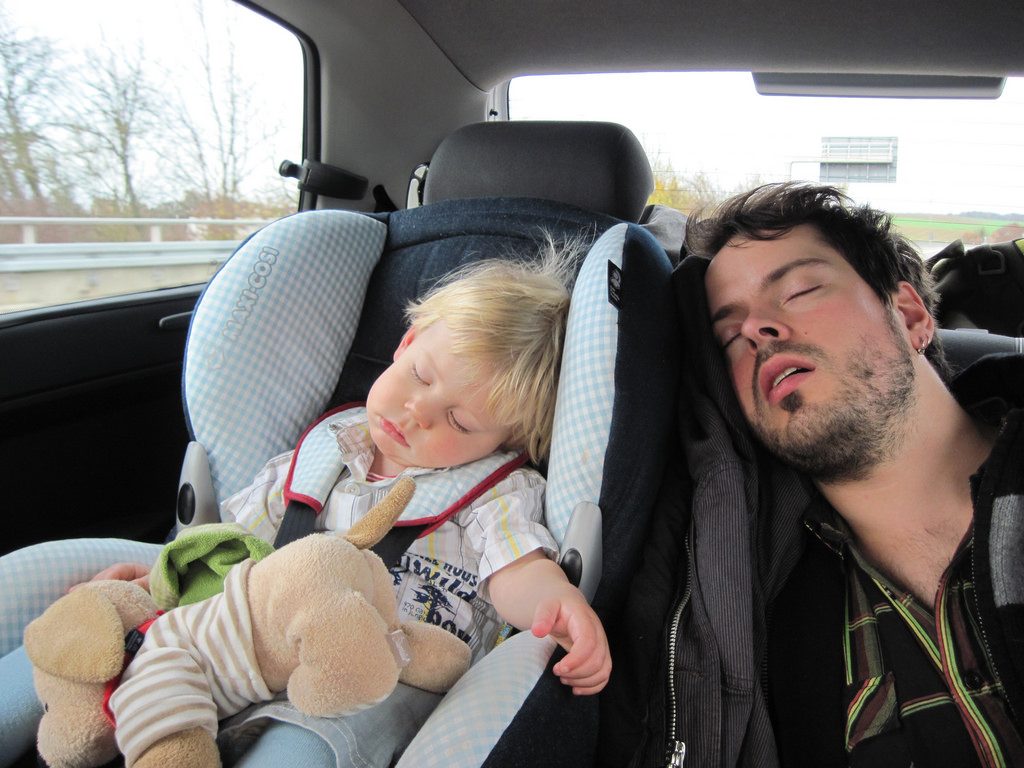 If the U.S. economy is really doing so well, then why is homelessness rising so rapidly?  As the gap between the rich and the poor continues to increase, the middle class is steadily eroding.  In fact, I recently gave my readers 15 signsthat the middle class in America is being systematically destroyed.  More Americans are falling out of the middle class and into poverty with each passing day, and this is one of the big reasons why the number of homeless is surging.  For example, the number of people living on the street in L.A. has shot up 75 percent over the last 6 years.  But of course L.A. is far from alone.  Other major cities on the west coast are facing similar problems, and that includes Seattle.  It turns out that the Emerald City has seen a 46 percent rise in the number of people sleeping in their vehicles in just the past year…

The number of people who live in their vehicles because they can’t find affordable housing is on the rise, even though the practice is illegal in many U.S. cities.

The number of people residing in campers and other vehicles surged 46 percent over the past year, a recent homeless census in Seattle’s King County, Washington found. The problem is “exploding” in cities with expensive housing markets, including Los Angeles, Portland and San Francisco, according to Governing magazine.

Amazon, Microsoft and other big tech companies are in the Seattle area.  It is a region that is supposedly “prospering”, and yet this is going on.

Sadly, it isn’t just major urban areas that are seeing more people sleeping in their vehicles.  Over in Sioux Falls, South Dakota, many of the homeless sleep in their vehicles even in the middle of winter…

Stephanie Monroe, managing director of Children Youth & Family Services at Volunteers of America, Dakotas, tells a similar story. At least 25 percent of the non-profit’s Sioux Falls clients have lived in their vehicles at some point, even during winter’s sub-freezing temperatures.

“Many of our communities don’t have formal shelter services,” she said in an interview. “It can lead to individuals resorting to living in their cars or other vehicles.”

It is time to admit that we have a problem.  The number of homeless in this country is surging, and we need to start coming up with some better solutions.

But instead, many communities are simply passing laws that make it illegal for people to sleep in their vehicles…

A recent survey by the National Law Center on Homelessness and Poverty (NLCHP), which tracks policies in 187 cities, found the number of prohibitions against vehicle residency has more than doubled during the last decade.

Those laws aren’t going to solve anything.

At best, they will just encourage some of the homeless to go somewhere else.

And if our homelessness crisis is escalating this dramatically while the economy is supposedly “growing”, how bad are things going to be once the next recession officially begins?

We live at a time when the cost of living is soaring but our paychecks are not.  As a result, middle class families are being squeezed like never before.

Barry’s wife, Nicole, teaches as well — they each earn $69,000, a combined salary that not long ago was enough to afford a comfortable family life. But due to the astronomical costs in his area, including real estate — a 1,500-square-foot “starter home” costs $680,000 — driving for Uber was a necessity.

“Teachers are killing themselves,” Barry says in Alissa Quart’s new book, “Squeezed: Why Our Families Can’t Afford America” (Ecco), out Tuesday. “I shouldn’t be having to drive Uber at eight o’clock at night on a weekday. I just shut down from the mental toll: grading papers between rides, thinking of what I could be doing instead of driving — like creating a curriculum.”

Home prices are completely out of control, but that bubble should soon burst.

However, other elements of our cost of living are only going to become even more painful.  Health care costs rise much faster than the rate of inflation every year, food prices are becoming incredibly ridiculous, and the cost of a college education is off the charts.  According to author Alissa Quart, living a middle class life is “30% more expensive” than it was two decades ago…

“Middle-class life is now 30% more expensive than it was 20 years ago,” Quart writes, citing the costs of housing, education, health care and child care in particular. “In some cases the cost of daily life over the last 20 years has doubled.”

And thanks to the trade war, prices are going to start going up more rapidly than we have seen in a very long time.

On Tuesday, we learned that diaper and toilet paper prices are rising again…

Procter & Gamble said on Tuesday that it was in the process of raising Pampers’ prices in North America by 4%. P&G also began notifying retailers this week that it would increase the average prices of Bounty, Charmin, and Puffs by 5%.

P&G is raising prices because commodity and transportation cost pressures are intensifying. The hikes to Bounty and Charmin will go into effect in late October, and Puffs will become more expensive beginning early next year.

Many middle class families are relying on debt to get them from month to month, and consumer debt in the United States has surged to an all-time high.  But eventually a day of reckoning comes, and we all understand that.

The U.S. economy is not going to be getting any better than it is right now.  So it is time to be a lean, mean saving machine, because it will be important to have a financial cushion for the hard times that are ahead of us.