Prepare For Change
Home Awakening Deceased and still in debt: the student loans that don’t get forgiven 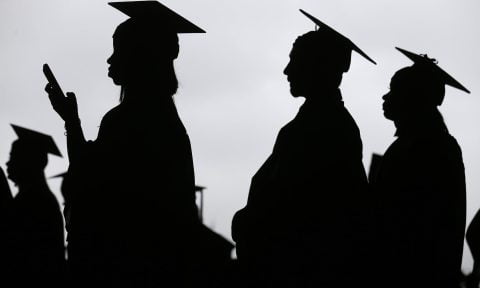 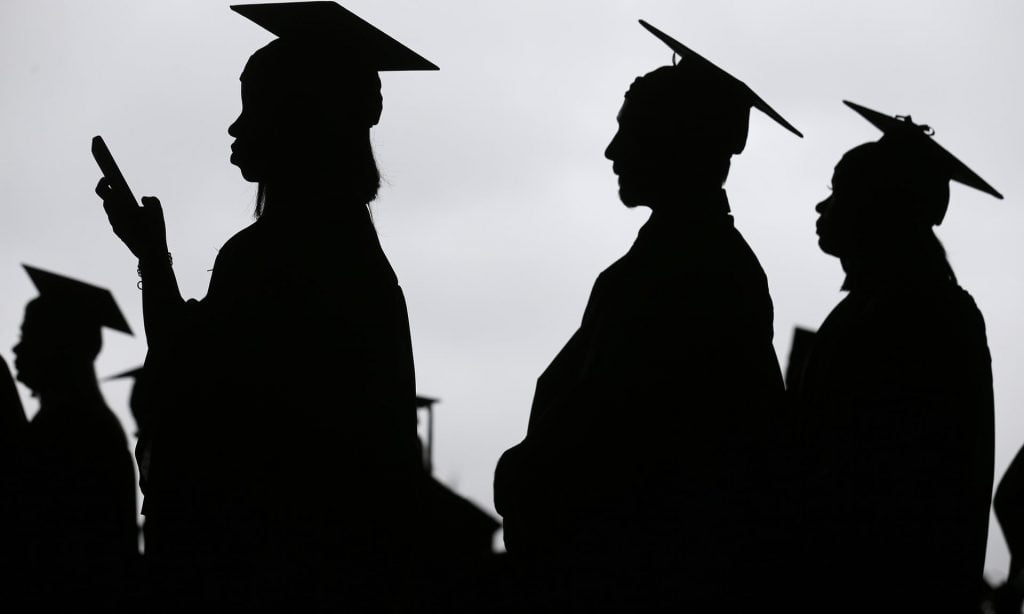 A report published by the Brookings Institution analyzed data on the $1.3tn of US student loan debt and found that nearly 40% of borrowers could default on their student loans by 2023. Photograph: Seth Wenig/AP

At first, Sallie Mae sent out a letter of condolence to Sean’s parents explaining that they had a policy of forgiving debt if the recipient dies before they have repaid (they could afford to forgive – in the first quarter of this year alone, Sallie Mae made $333m in interest repayments from student loans).

Their policy of debt forgiveness is available on their website but it’s also in a file which Sean’s parents have meticulously maintained. It contains Sean’s loan application, his death certificate and the letters they received from Sean’s lenders when they decided to chase the debt after all.

Sallie Mae condolences response by The Guardian on Scribd

Five years went by as Sean’s family tried to rebuild their lives without a son and a brother. Then, in 2017, the guarantors of Sean’s student loan (friends of the family who have asked not to be named here) received a bill for $48,824.82. At the bottom of the letter, a breakdown of the amount owed – $39,605.55 for for the principal plus $9,219.27 in unpaid interest and unpaid fees. At the top of the letter, there was a name neither Sean’s guarantors nor his family had ever heard of: Navient.

Navient letter by The Guardian on Scribd

Sallie Mae split into two companies in 2014 – Sallie Mae and Navient – and the latter has lucrative contracts to collect payments on behalf of banks, government and other lenders. Navient became responsible for Sean’s student loan as well as 12m others but the company soon ran into trouble. In 2017, a lawsuit filed by the Consumer Financial Protection Bureau alleged that Navient “systematically and illegally [failed] borrowers at every stage of repayment”. The accusations were important for the one in four student loan borrowers with debt managed by Navient.

Student loans are the only form of consumer debt that continued to grow in the wake of the housing crisis – a report published earlier this year found that the US student debt appear to be heading towards a similar crisis. The report, published by the Brookings Institution analyzed data on the $1.3tn of US student loan debt and found that nearly 40% of borrowers could default on their student loans by 2023.

Accusations against Navient include abusive interest charges, hurting disabled military veterans by making inaccurate reports to credit companies about them and making repayments harder than necessary. But perhaps the firm’s future looks brighter. The Trump administration has repeatedly sought to curtail the Consumer Financial Protection Bureau, which filed the lawsuit against Navient, most recently in a proposal to cut the Bureau’s budget by a quarter. Such attacks were probably anticipated – immediately after the election, Navient’s stock jumped from $13 to $18.

The financial aid application that Sean filed in 2005 includes details of his family’s assets. Their household earned $45,000 per year, and had over $13,000 in debt. Sean needed guarantors and, believing that Sean was a reliable kid who would get a job and pay off the loan, two family friends stepped in. Just before he died, Sean had finally gotten his first big job working at a mobile phone network in Jamaica. His brother said he was “over the moon”.

It’s not clear how many other deceased students Navient is chasing for money but the company’s short history has been riddled with controversy. Last year alone, 6,708 federal complaints were filed about the company, in addition to 4,185 private complaints – more than any other student loan lender.

In response to questions about Sean’s case and the company’s practices regarding loan forgiveness in case of death, Navient responded: “We extend our sympathies to our customers experiencing a loss of a loved one and we work with them to offer assistance, which may include writing off or reducing the loan balance, lowering the interest rate and reducing the loan payments.”