Prepare For Change
Home ARCONTES The End of Kings 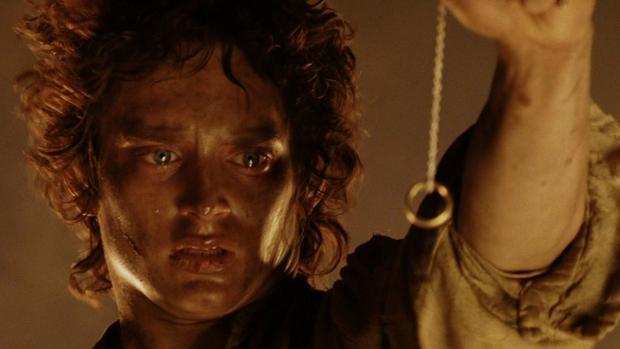 In the old days, kings wore gold on their heads, and when you saw one you were expected to remove your hat and bow or you’d be tortured to death in the town square. Then along came the printing press and people got better at sharing ideas with each other, and pretty soon everyone started to connect the dots and realized that kings were just regular people with gold on their heads. Once everyone started agreeing that they didn’t much like being tortured to death in the town square for not groveling before some schmuck with a shiny hat, kings went out of style.

But they didn’t go away.

As long as there have been humans, there have been humans trying to dominate and control other humans. As societies became larger and more complex it went from trying to become the alpha human in the tribe to the alpha human of an entire country to the alpha human of an empire, but in each case the impulse to try and dominate as many other humans as possible was the same. When kings went out of style, that impulse didn’t leave with them; it simply found a different way of manifesting.

The new alpha dominators of the literate world couldn’t wear gold on their heads and couldn’t torture dissidents to death in the town square. The ones who rose to the top were the ones who figured out that they could still function as kings as long as they weren’t such egotistical cunts about it. They could no longer sit on thrones and make everyone grovel before them, but with a little bit of cleverness and a whole lot of money, they could have all the power of a king and more. All they had to do was keep the people from realizing they were being ruled.

It took them a while to get that last part down and there were a few false starts, like in France where everyone started grabbing them and slicing off their heads with French head slicing contraptions. The new breed of kings which emerged from the chaos and upheaval were ones which understood how to control everyone from behind the scenes without drawing much attention to themselves.

They learned to give the people an official government to create the illusion of freedom and democracy, and they learned to use their money to dominate every important aspect of that government. They learned how to buy up media so they could control the stories the people tell themselves about what’s going on in their society, beginning with newspapers, then radio stations, then television and eventually online media as well. They learned to control the very economic infrastructure which determines how money works. They passed these secrets on to their heirs along with their vast fortunes in exactly the same way kings used to pass down their crowns.

Today’s kings rule not with brute force and claims of divine right, but with manipulation and with money. They rule from the shadows, never sticking their heads out into the light for fear they’ll start getting chopped off again. They weave happy stories into public consciousness of freedom and democracy while wielding far more military and economic might with far more control than the kings of old ever dreamed possible. They have used this power to turn humanity into a funnel which pours ever increasing amounts of wealth into their treasuries, and thus ever increasing amounts of power. The earth itself is being stripped bare to quench their insatiable lust for more and more control over more and more humans.

But the weakness of the new kings is the same as the kings of old: information. We can share ideas and information and point out what the kings have been doing to us, what they are doing to our planet, what they are doing to our minds. We can point to their lies, point to their hiding places in the shadows. Because these new kings cannot torture us to death in the town square. All they have is lies and money, and we can see through lies and collectively change our minds about how money works. When we do that we can get rid of the new kings just like we got rid of the old kings, only this time we can choose to evolve beyond the urge to dominate and control and enslave.

And then, our eyes freed from the lies and manipulation and delusion, we can all be kings. And we can heal our planet together, and we can place a crown upon its head, and a new humanity can be born. A humanity that works in collaboration with itself and with its ecosystem. A harmonious humanity. A natural humanity. And that would be truly wonderful.