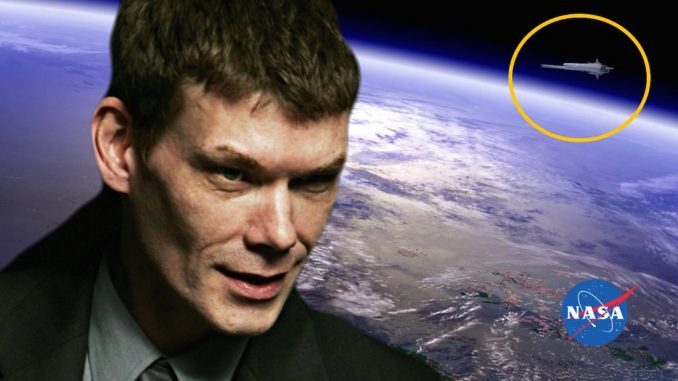 A hacker who faced a ten year legal battle after allegedly breaking into NASA computers has talked about what he found there.

Gary McKinnon believes he found evidence of a secret American space programme run by the Navy – with what sounds like warships in space.

He reveals all in a long video interview on UFO channel RichPlanet TV saying, ‘I kept going for months and months. I kept thinking, ‘They’re going to close this door’.

McKinnon has spoken out about his finds before, but rarely in such depth.

He says, ‘I used a program called Landsearch, which could search all the files and folders.

‘But I scanned and looked for documents, I found an Excel spreadsheet which said, ‘Non-terrestrial officers’. 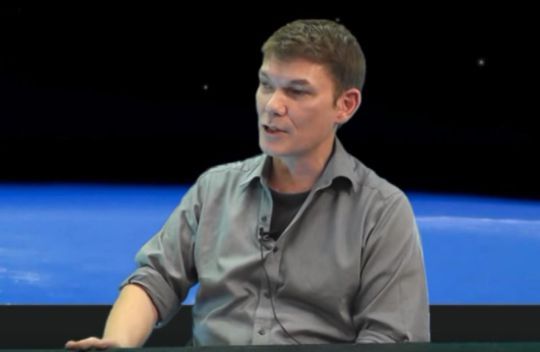 ‘It had ranks and names. It had tabs for ‘material transfer’ between ships.

‘I took that to be, they must have a ships based in space – the names started with U.S.S.’