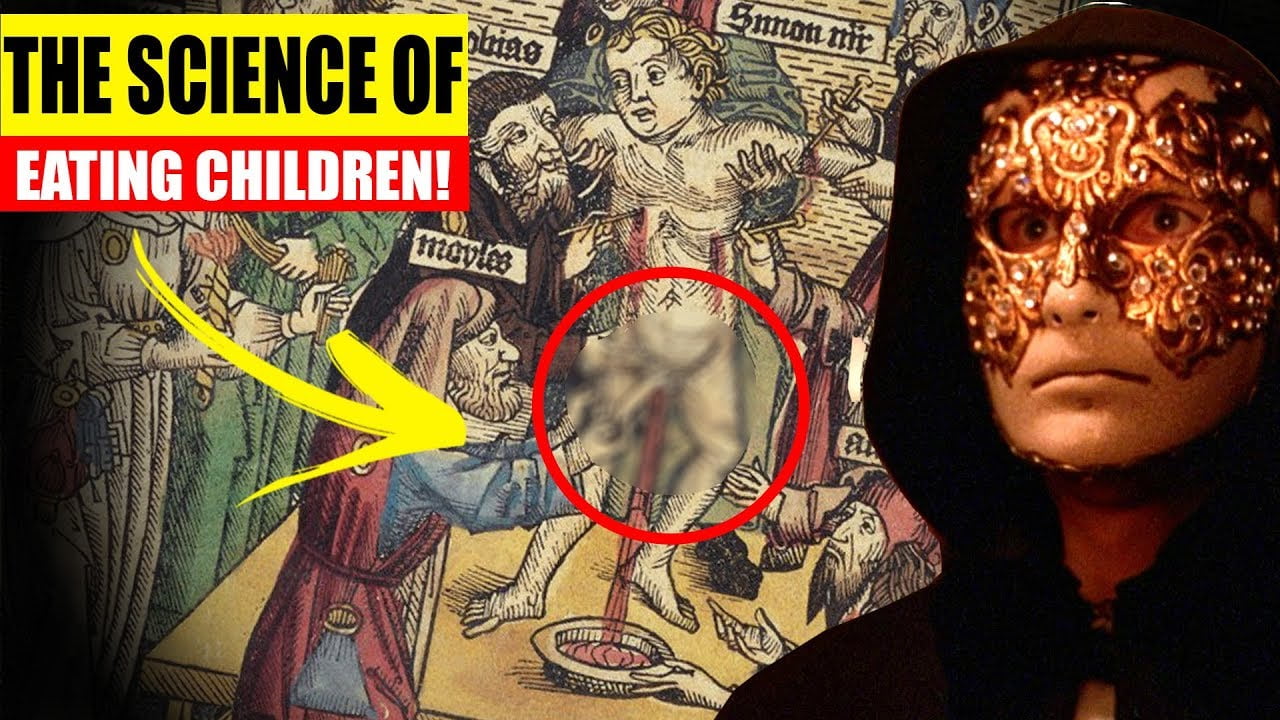 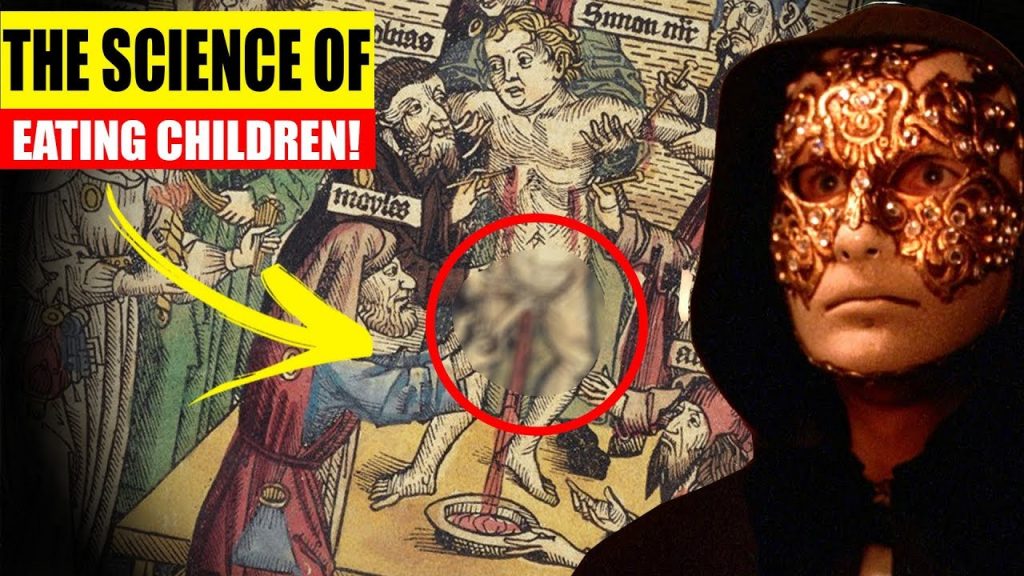 Whether human or animal, the blood sacrifice has long been a part of the rituals of many civilizations, past and present, here on Earth. From the Mayans to the Egyptians, the Jews to the Muslims, the Aztecs to the Chinese, the Zulu to the Greeks, virtually ALL civilizations have taken part in this ritual. But why? WHY do human beings feel that they can BENEFIT from the taking of another living creature’s life?

……….Some blood sacrifices are supposedly performed to gain favor in the eyes of some deity, thus “ensuring” a good harvest, good luck in the coming year or some other BULLSHIT like that. Some are done as punishment to those who have committed “evil”deeds, thus “restoring” the balance of good and evil in the universe. But I have discovered ANOTHER reason for the blood sacrifice: the extraction and collection of ADRENOCHROME.

……….What exactly IS adrenochrome? In scientific terms, it is a chemical that is produced in the human body when adrenaline [also known as epinephrine] oxidizes. How is the chemical extracted? A potential victim is terrorized, thus increasing the amount of adrenaline that is flowing through their body. They are then killed and the adrenochrome is collected with a needle and syringe from the base of the back of their neck and spinal column. Once collected, the chemical can be sold on the black market at exorbitant prices.

……….What makes adrenochrome so valuable? It has psychoactive properties and can be used as a mind control drug. It can also be consumed to give someone an “adrenaline high.” Who would want adrenochrome? Former U.S. Vice President AL GORE was once apprehended at an airport with a suitcase full of packets of his own adrenochrome-laden blood. According to ALEX JONES, ALAN WATT and FRITZ SPRINGMEIER, all high-level bureaucrats and V.I.P.’s carry around at least 2 pints of their own adrenochrome-laden blood at ALL times.

……….Aside from mind control and euphoric properties, what else can adrenochrome do? Some believe that consuming the blood of a living creature steals its “life force” and transfers it to the drinker. Aside from “vampires,” many cults [Satanic and otherwise] are known for drinking human blood [The “Illuminati” would rank high in that list].

……….Why would Satanic and Illuminist cults want to drink human blood? ENTER: The Reptilian Blood Legacy. Whether you call them aliens, Annunaki, Nephilim, Chitauri, Dracos, Nagas or otherwise, many believe that our planet has long been infiltrated and ruled by extraterrestrial / extradimensional   reptilian entities who manipulate global politics, business, banking, military and media.

Throughout history, we have seen numerous groups that have been dedicated to these reptilians: The Brotherhood Of The Snake, The Dragon Society, The Sons Of The Serpent, The Cult Of The Serpent, The Ophites, The Nergals, The Knights Of The Brazen Serpent, etc. Here are some images of ancient reptilian Annunaki statues:

……….These reptilians, possibly from the Draco or Sirius star constellations, are believed to be able to shape-shift. This could be done at will or because it is difficult for them to hold their form in this dimension / planet / atmosphere. I personally believe that it is hard for them to hold their form and that the consumption of blood, specifically adrenochrome, somehow gives them power and aids them in maintaining their desired form. I believe that this has been the main reason for blood sacrifices throughout history; not only giving the blood directly to the reptilians, but also performing the blood sacrifices in homage to them.