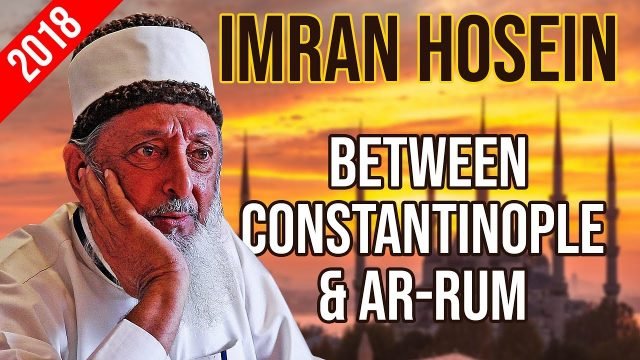 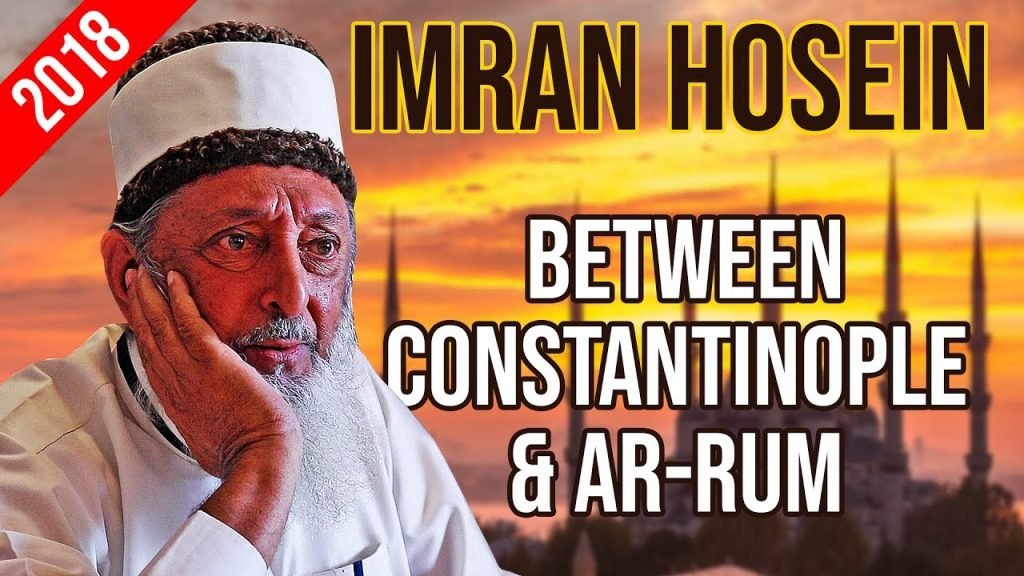 All religions have been infiltrated and their teachings twisted to server the NWO dark agenda but in essence, the true unadulterated teachings of the Quran are perfectly aligned with the true Non-Zionist Christian teachings. This video by Sheik Imran Hosein explains it perfectly.

Arguably Sheikh Imran Nazar Hosein’s most anticipated appearance in the United Kingdom, at Leeds Orthodox Church. The scholar, Sheikh Imran Hosein, explains why Islamic Eschatology is not to be ignored by Orthodox Christians around the world, and why also, it is integral to their very own diverse and oft confused understanding regarding the end times.

Islamic Eschatology elucidates the idea that there will be an alliance with Ar-Rum, classically understood to be those Christians who were known as Orthodox with a Gnostic approach to their faith and living under the banner of a political Rome which had all but legitimized a theocracy. Small wonder then, that today many a commentator has surmised Rome to be the modern western civilization which champions Christianity as the major faith without building a theocracy based on the laws of Christianity. Today, Ar-Rum can be thus identified as the entire Christian Kingdom which extends over the four cardinal directions of our blue planet.

As the world plummets slowly towards the end of time, this lecture finds its place among the heart and minds of those discerning intellects who look beyond the politics and to the very portents of prophecy instead.

Filmed at the Greek Orthodox Church in Leeds, England, UK on the 26th August 2018 by Dawah Digital.