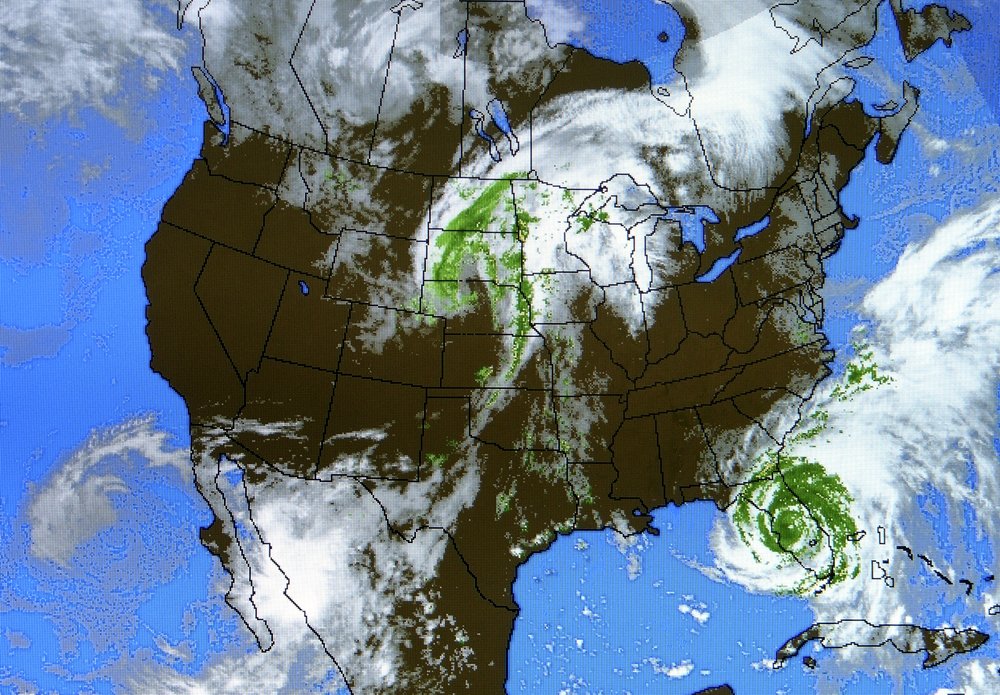 Global warming. Climate change. These terms are often used interchangeably. However, they have differing, distinct meanings.

Global warming is the increase of mean temperatures on the Earth. Climate change affects ecosystems, habitats, and plant and animal life.

As scientists have been searching for ways to combat both and one source of environmental change keeps coming up: the use of oil and other fossil fuels.

Yes, this is a potentially sensitive subject, but we need to discuss it. Here’s what you need to know.

What Is Climate Change? 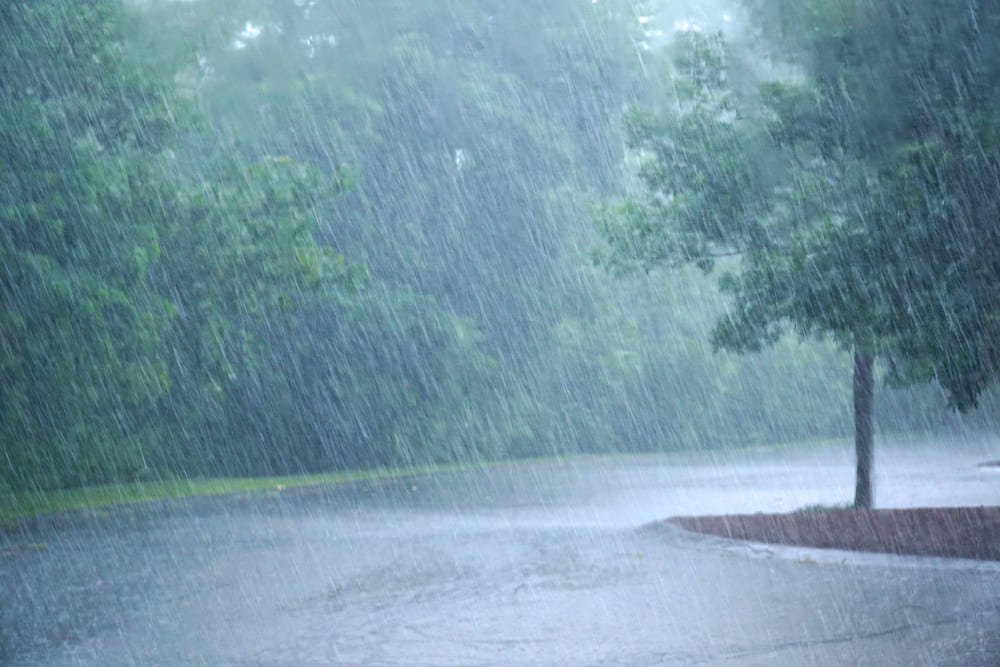 In one sense, Earth’s climate changes frequently. There have been times in history when Earth’s climate has been warmer and times when it has been cooler. These eras can last for an era or an eon.

Current climate change scientists say that the Earth’s temperature has gone up about one degree (F) during the last century. Though it doesn’t seem like a big deal, even small changes in global temperatures can cause big changes.

We are seeing evidence of the Earth’s Warming right now, with rising oceans and altered life cycles for certain plant life. 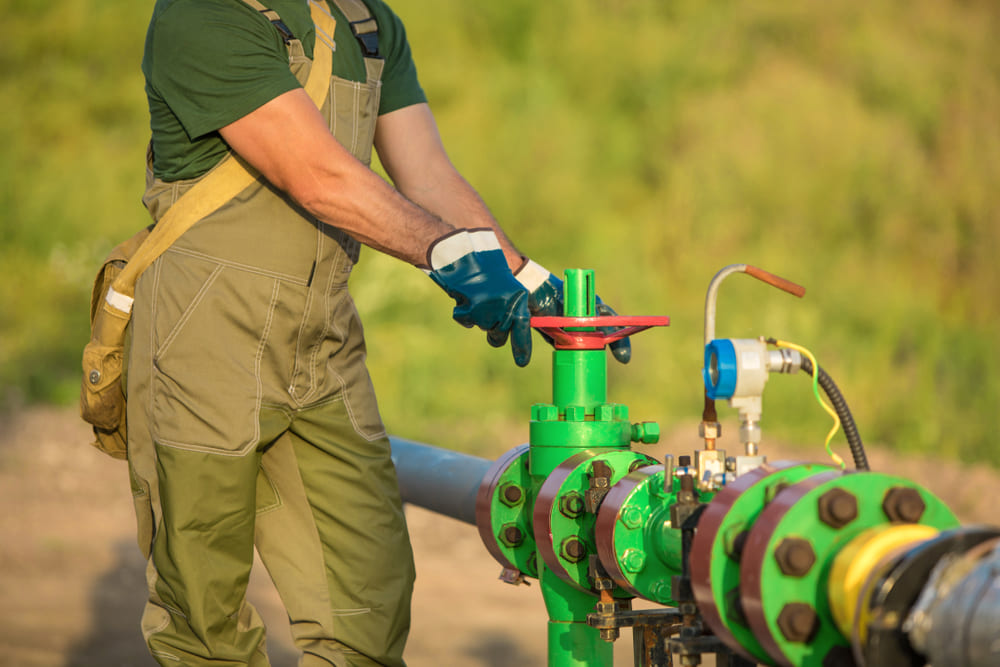 In a 1988 Shell report, the company reveals what it knew about climate science, as well as its own role in raising global CO2 emissions.

“The Greenhouse Effect,” was written by members of Shell’s Greenhouse Effect Working Group. The company plainly stated that fossil fuels play a dominant role in driving greenhouse gas emissions, its own products’ contribution to global CO2 emissions, a detailed analysis of potential climate impacts, and a discussion of the potential impacts to the fossil fuel sector itself.

Shell was not only aware of the potential threats posed by climate change, it admitted to its own role in creating global warming through the burning of fossil fuels – like oil. Documents by ExxonMobil, oil trade associations, and utility companies have also written and released reports acknowledging their contributions to climate change.

But the reports of the late 1980s up through the turn of the century were just the tip of a very large iceberg. 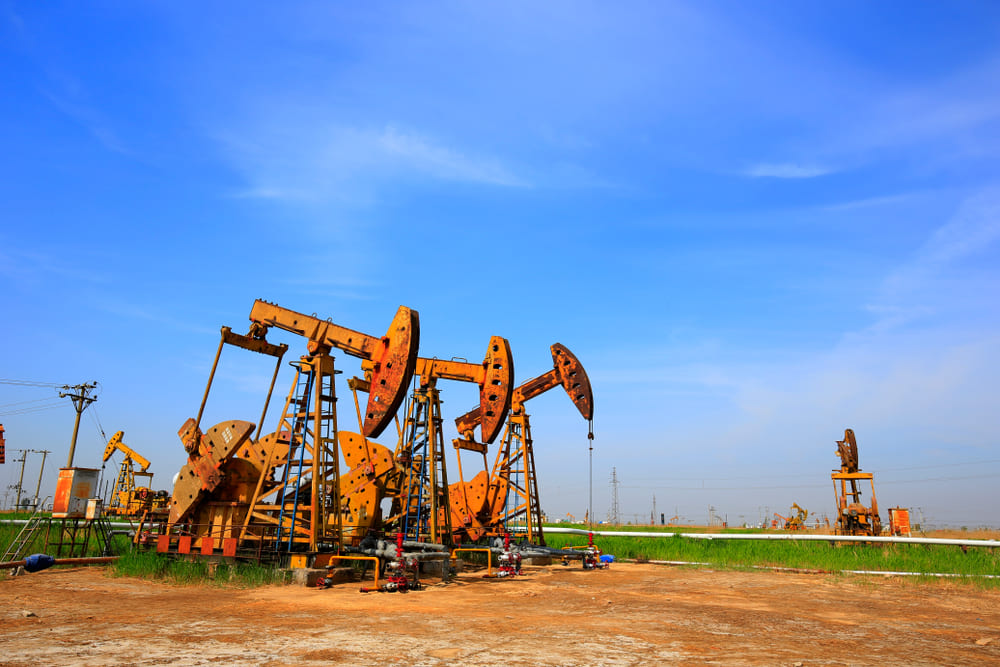 The oil industry’s knowledge of climate change goes back to the 1960s, with uncovered documents showing that oil producers were warned of serious worldwide environmental changes more than 55 years ago.

Stanford’s Research Institute offered a report to the American Petroleum Institute (API) in 1968 that warned the growing releases of carbon dioxide from burning fossil fuels into the atmosphere could result in deadly consequences for Earth.

The 1968 Stanford report, uncovered and republished by the Center for International Environmental Law, states: “If the Earth’s temperature increases significantly, a number of events might be expected to occur including the melting of the Antarctic ice cap, a rise in sea levels, warming of the oceans and an increase in photosynthesis.”

Thanks to huge increases in CO2 emissions since the late 1960s, the primary culprit of greenhouse effect, global temperatures have risen by 1C over the past century. Scientists estimate that the world’s known fossil fuel reserves, will have to remain in the ground if humans are to avoid the worst ravages of climate change, such as floods, droughts, and barrages from rising seas.

The Center for International Environmental Law (CIEL) said “hundreds of documents show oil and gas executives met in 1946 to agree that they should fund research into air pollution issues. The subsequent findings were then covered up to protect company profits.”

A wave of legal challenges currently wash over the gas and oil industry, demanding accountability for climate change. It began after ExxonMobil was outed for having had long recognized the threat burning oil and gas poses to the planet.

After the release of internal Exxon documents, a spotlight on the conduct of the fossil fuel industry emerged in 2015. Investigative journalists wrote stories disclosing that the oil company understood global warming, predicted its consequences, and then spent millions of dollars on a misinformation campaign.

Such evidence was enough to birth a legal demand that included calls for a criminal investigation of Exxon at the federal level. The challenges grew when attorneys general from Massachusetts and New York subpoenaed Exxon for internal climate change-related documents.

The various court cases, strengthened by science, have the potential to alter the way the world thinks about energy production and climate change. The legal actions highlight moving away from fossil fuels and moving toward renewable, sustainable energy.

In fact, in California, where lawsuits seek billions of dollars to pay for climate change mitigation measures, such as sea walls, the gas and oil companies tried to move the cases to federal courts, where the nuisance suits were less likely to succeed. The California lawsuits have been happening since summer of 2017:

March 16, 2018: Federal judge rules some of the cases should be tried in state court, creating a conflict with another judge who ruled similar cases belong in federal court.

June 25, 2018: Federal judge dismisses the San Francisco and Oakland cases, saying the dangers of climate change are “very real” but that the issue should be solved by Congress.

It seems reasonable to hold oil giants like Exxon and Shell responsible for driving climate change. But, what can the world do to reverse the damage?

What Is Being Done to Reverse Climate Change? 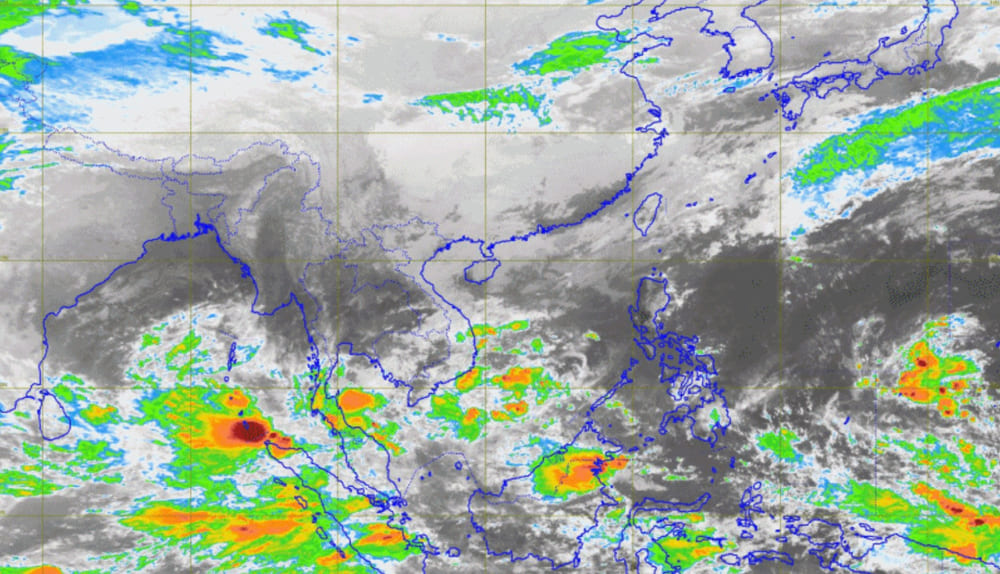 American scientists have been involved in a concentrated effort to determine how quickly our current technology can be deployed to slow and stop global warming.

The researchers looked deep into the specifics of converting from fossil fuels to clean energy. Numbers show that about four-tenths of one percent of America’s landmass could produce renewable, solar energy. But to make that work, we would need to build the factories necessary to churn out thousands of acres worth of solar panels, as well as wind turbines and electric cars and buses.

It’s important to remember that global mobilization to rout climate change would provide a host of economic and social benefits. Deaths from air pollution would be greatly reduced and there would be safer, better-paying employment for energy workers.

In America, a widespread campaign has stymied Arctic drilling and banned fracking in key states. Cities and counties are building more bike paths. Legislators and lobbyists are proposing several ideas, including a carbon tax, a worldwide fracking ban, mandating that federal agencies get their power from green sources, and a prohibition against mining or drilling on public lands.

Should these initiatives be implemented, major fossil fuel companies face the risk that large parts of their reserves will be worthless, leaving BHP Billiton, Anglo American, and Exxaro’s coal reserves in the ground and BP, Lukoil, ExxonMobil, Gazprom and Chevron’s huge gas and oil reserves untapped.

If the nations of the world honor their pledge to fight climate change, the prospects are dreariest for coal, the mother of all polluting fossil fuels. Eighty-two percent of the global supply would have to stay underground.

For gas, 50% of global reserves would have to remain unburned. Geographical variations mean that colossal gas producers in Russia and the Middle East must leave huge quantities underground, while the US and Europe can use more than 90% of their reserves in place of coal.

And while the politicians and policy makers bicker about the solutions for the future, progress had been made in several areas: cutting ozone-damaging chemicals and increasing energy from renewable sources – but these are small steps.

Nevertheless, in the past 25 years, according to the UK’s Independent:

The evidence is overwhelming. The burning of oil and other fossil fuels have had a significant impact on the environment. And while oil and coal companies have made efforts to encourage development of cleaner, renewable energies, they still rely on their mainstay products.

The generations inhabiting the Earth in 2018 may or may not see any significant climate changes in their lifetimes. The goal is to preserve the planet for the generations yet to come.