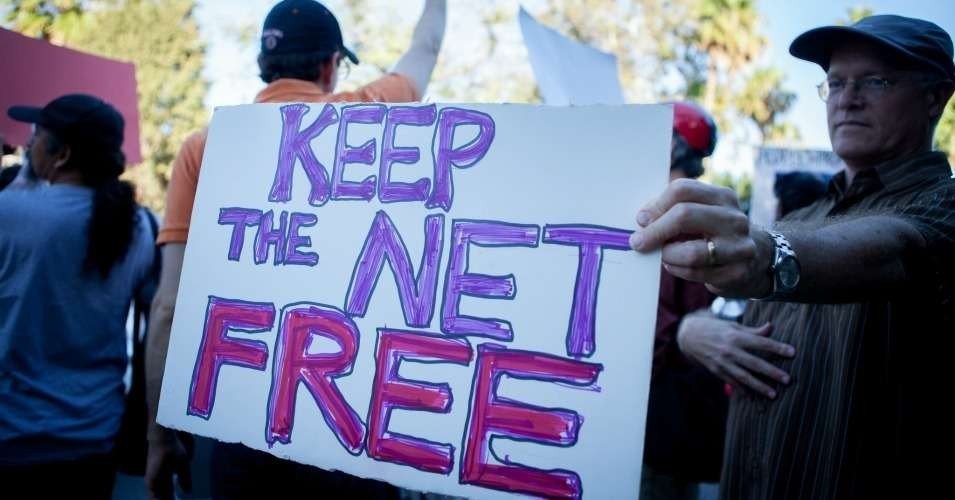 Countries across the globe are following in the footsteps of the Chinese government, adopting authoritarian digital practices that pose serious threats to democracy, according to a new Freedom House report released Thursday.

For Freedom on the Net 2018 (pdf), more than 70 researchers comprehensively reviewed internet freedom in 65 countries that represent 87 percent of the world’s internet users. They documented declines in 26 countries—including the United States under the Trump administration as well as Egypt, Sri Lanka, Cambodia, Kenya, Nigeria, the Philippines, and Venezuela—and improvements in only 19 nations.

They found that “disinformation and propaganda disseminated online have poisoned the public sphere. The unbridled collection of personal data has broken down traditional notions of privacy. And a cohort of countries is moving toward digital authoritarianism by embracing the Chinese model of extensive censorship and automated surveillance systems. As a result of these trends, global internet freedom declined for the eighth consecutive year in 2018.”

NEW REPORT: The rise of digital authoritarianism leads to a decline in internet freedom for the 8th consecutive year. #FreedomOnTheNet https://t.co/4ZwvGk7RQn pic.twitter.com/isV9Cc6YXH

Researchers found that as “internet controls within China reached new extremes in 2018 with the implementation of the sweeping Cybersecurity Law and upgrades to surveillance technology,” Chinese officials also “have held trainings and seminars on new media or information management with representatives from 36 out of the 65 countries.”

Our latest annual report by @freedomonthenet is online! This is mandatory reading about digital authoritarianism, the China model spreading & losing the battle for data privacy #FreedomOnTheNet https://t.co/AdxNVBWCmy pic.twitter.com/O53qsYN0VJ

As Freedom House president Michael Abramowitz told AFP, this pattern of countries shifting toward China’s model “poses a threat to the open internet and endangers prospects for greater democracy worldwide.”

Writing for the Washington Post‘s opinion page on Thursday, Abramowitz and Freedom House chairman Michael Chertoff expanded on the dangers of China exporting its digital authoritarianism. While calling on Congress to reintroduce and pass the Global Online Freedom Act, which would increase pressure on countries that engage in repressive digital practices to change their ways, they argued that:

…the best way for democracies to stem the rise of digital authoritarianism is to prove that there is a better model for managing the internet. We will have to tackle social media manipulation and misuse of data in a manner that respects human rights, while also preserving an internet that is global, free, and secure.

Policymakers should undertake serious efforts to protect critical infrastructure and citizens’ personal data from misuse by governments, companies and criminals. Tech companies should dramatically scale up their work with civil-society experts to maximize their own transparency and ensure that their platforms are not being misused to spread disinformation. As the 2016 elections in the United States showed, more-responsible management of social media and stronger privacy rights are needed to prevent malicious actors from exploiting open societies to undermine democracy.

In addition to calling out China for fueling a global decline in internet freedom the new report also details contributions from the United States and the Trump administration. Bolstering findings from Reporters Sans Frontières published earlier this year, Freedom House found that authoritarian governments the world over have co-opted President Donald Trump’s favored phrase “fake news” to justify crackdowns on dissent and digital rights.

“In the past year, at least 17 countries approved or proposed laws that would restrict online media in the name of fighting ‘fake news’ and online manipulation,” the report states.

Meanwhile, in the United States, the government has also taken steps over the past year to enable surveillance and limit the open internet. The GOP-controlled Congress reauthorized the FISA Amendments Act, including Section 702, and the Federal Communications Commission repealed net neutrality protections that required internet service providers to treat all content equally.

The report includes a series of recommendations…

For the private sector: