Prepare For Change
Home Awakening U.S. chicken farms are so dirty, meat has to be washed with... 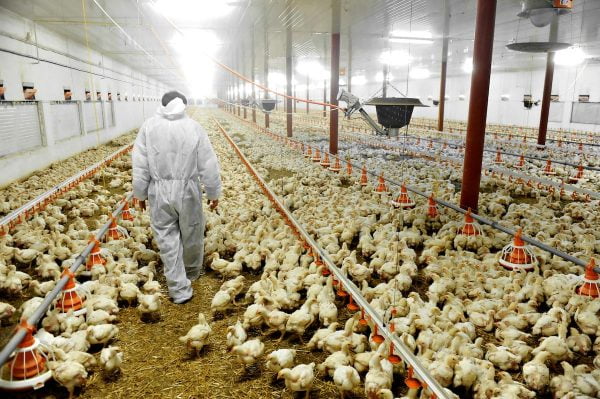 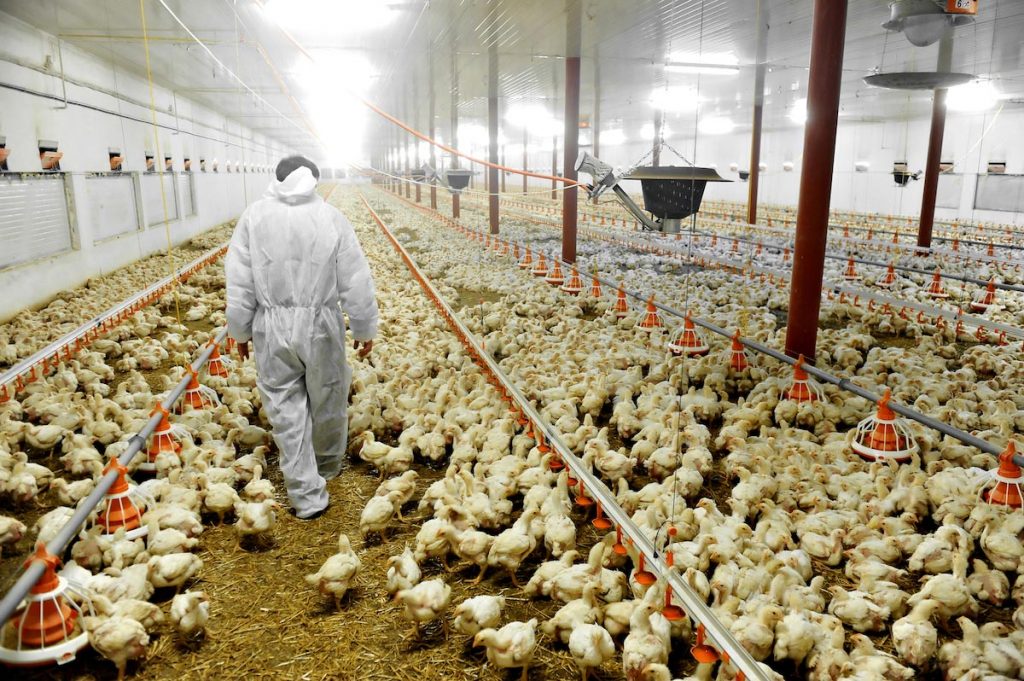 Now that the United Kingdom has “Brexited” from the European Union, Brits are no longer protected by strict E.U. food laws that prevent the import of dangerous foods like chicken meat from the United States, which is reportedly now so filthy that it has to be doused with bleach before being considered “safe” for consumption.

Chlorine water is routinely sprayed all over U.S. chicken meat, believe it or not, as a way to destroy pathogens and other harmful compounds that are rampant in America’s disgusting factory farms. Most of Europe has much higher standards than the U.S. when it comes to rearing animals for meat production, hence why American meat typically isn’t welcomed there.

But now that the U.K. is “independent” from the E.U. governance, it’s apparently open game for American imports – including potentially disease-ridden chicken meat that, in addition to possibly containing harmful bacteria, is loaded with bleach chemicals that are harmful to human health.

“Not surprisingly, there has been tremendous pushback by European activists who don’t want chlorine-washed U.S. chicken consumed in their countries,” reports NaturalHealth365.com. “However, awareness about the horrors of factory farming is spreading across the U.S. as well.”

U.S. chickens are an “abomination of nature”

While chickens were created to roam the open pastures, foraging for worms, bugs, and other tasty treats, the way they’re typically raised in America eliminates all of these necessities. Most factory farms that house chickens in the U.S. are grossly overpopulated, with chickens crammed into cages and never allowed to see natural sunlight.

Such horrific living conditions cause these chickens to become stressed, diseased, and ripe for contamination. NaturalHealth365.com‘s Dena Schmidt calls the end product an “abomination of nature,” and she’s exactly right.

“They are overweight, oversized, and live crammed together in close quarters in large warehouses,” writes Schmidt about the average American chicken. “Since the chickens are bred for breast meat, they become overweight and top heavy. Many are unable to even stand – due to the excess weight – and spend most of their lives squatting or sitting.”

Keep in mind that this is the norm, and not the exception. Even “organic” chickens are raised in such conditions if not allowed access to open pastures – “pasture-raised” being something that you’ll want to keep an eye out for on the label whenever purchasing chicken meat.

Chances are if it’s on the grocery store shelf, it came from chicken raised in cages full of filth and disease. This is why as much as 97 percent of all U.S. chicken meat is now treated with chlorine before being shipped off to the supermarket for sale to the public.

As pointed out by Schmidt, this is actually necessary because there are currently no restrictions on the level of urine and feces allowed in chicken meat, which means that you’re probably consuming bleach “sanitized” product whenever you eat U.S.-based chicken meat.

Another thing that makes chicken meat toxic is all of the genetically-modified (GMO) feed chickens are typically fed throughout the U.S. This “fake food” adds insult to injury for an already disastrous situation as it pertains to the quality and safety of American chicken meat.

“Eating factory farmed poultry means exposure to a veritable toxic soup of chemicals to which the birds have been exposed,” she warns. “The only way to avoid this is by steering clear of chicken that’s grown via factory farming and instead eating organic, genuinely free-range chickens.”

For more news about the vileness of much of the American food supply, be sure to check out FoodSupply.news.

Sources for this article include: https://www.naturalnews.com