Prepare For Change
Home ARCONTES Thanks to Their Student Loans, Millennials Expect to Die in Debt 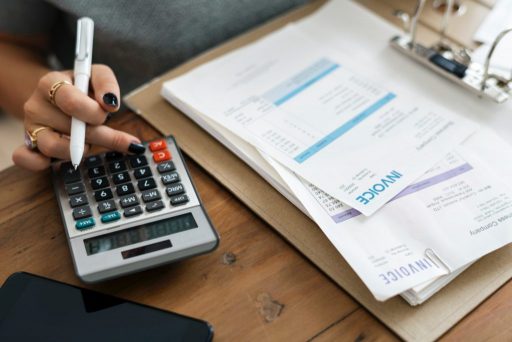 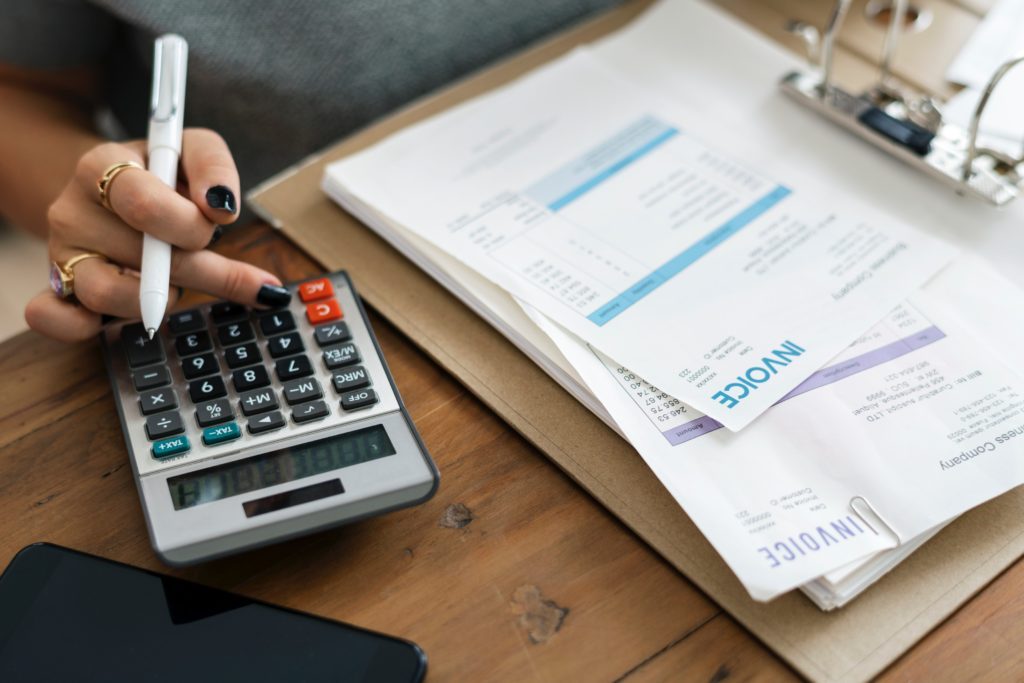 Adulting, the now common idiom goes, is hard. And to many millennials, the grim realization that debt will always be part of their lives is not making it any easier.

In some cases, their debt load is so soul-crushing they expect to die without ever paying what they owe back. So how much does this problem have to do with the higher-education crisis the country is facing? As it turns out, everything.

According to a study by Northwestern Mutual, educational loans are the leading source of debt for millennials ages 18 to 24. And according to a CreditCards.com report, over 60 percent of millennials aged 18 to 37 are completely unsure when, or if, they will be able to pay their debt off. Among those who responded they are uncertain about their ability to pay off debt, 20 percent said they expected to die in debt.

But to those with only credit card debt, the prospects aren’t as grim, as 79 percent of millennials said they had a plan to pay it all off, expecting to be completely debt-free by age 43.

While many of the news outlets reporting on these findings urge young people to get a plan in place so they can pay off their debt, the reality is that government’s push to give everyone a college education is what has greatly contributed to young people’s debt load. And what’s worse, degreesare not actually helping many young people get a job.

Will bureaucrats and those who pushed for more government-subsidized education ever admit they created a monster that has finally gotten out of control?

When government and elected officials push college education as a right, they imply that the government has the duty to help provide it to the populace. With grants, subsidies, and easy, risk-free loans going out to 17-year-olds with no credit history, young people think pursuing the career of their dreams is a piece of cake. But once school is out and all they have is a diploma, they finally realize things weren’t as easy as they expected.

The problem is that when government enters the picture and makes it easier for consumers to pay for college, it artificially increases the demand for college. With a greater number of students demanding higher education, schools have to raise their prices. After all, they have a limited supply of what they offer.

As explained by economist Ryan McMaken, “Were it not for the subsidized loans and — in the case of public colleges — directly subsidized tuition, the number of students able to afford such degrees would shrink considerably.” With fewer students knocking on their doors, colleges would have to slash costs and, consequently, prices, just so they could fill up their empty classrooms. But to bureaucrats, the solution doesn’t lie with letting the market work. Instead, they want more government interference.

Pushing for better loan deals, more regulation, or penalties for students who can’t pay the loans back, bureaucrats and their supporters are only worsening the problem they created.

In an age in which more and more employers are ditching degree requirements, paying for a piece of paper proving you finished college is becoming increasingly unnecessary. The governmentcontinues to head in the wrong direction, giving young people the idea that college is for everyone. If this doesn’t prove the government doesn’t have our best interests at heart, nothing else does.

Chloe Anagnos is AIER’s Publications Manager. She is a writer and digital marketer and has been an AIER contributor since 2017. Her work has been the subject of articles in FOX News, USA Today, CNN Money, and WIRED. She has been a writer, commentator, and panelist for media outlets around the country on subjects like political marketing, campaigning, and social media. Follow @ChloeAnagnos.