Prepare For Change
Home ARCONTES These New Numbers Are Telling Us That The Global Economic Slowdown Is... 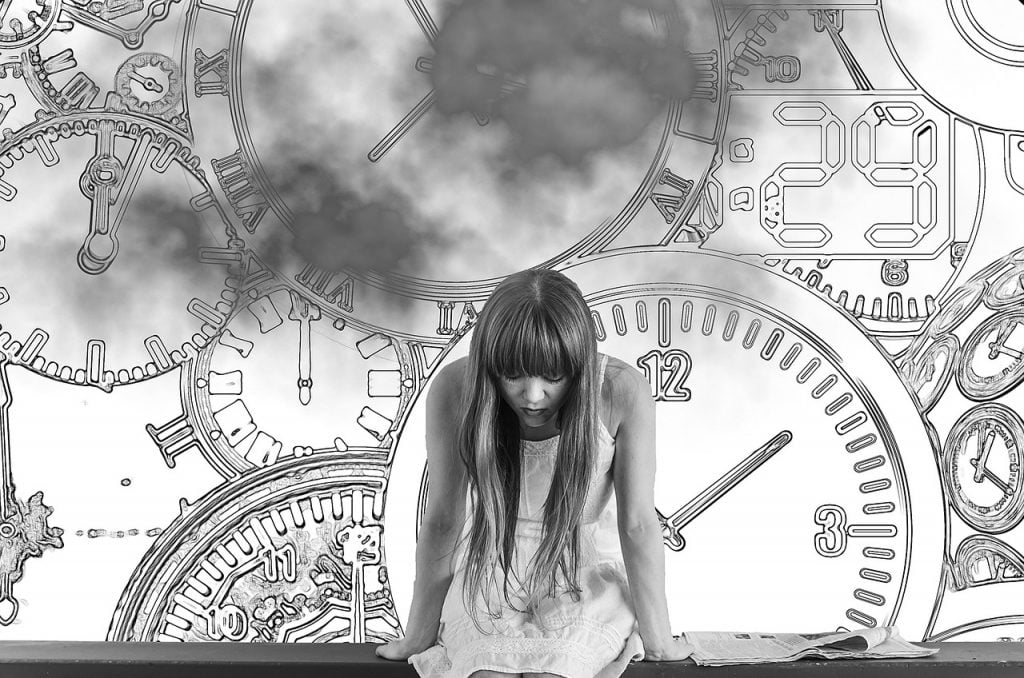 We continue to get more confirmation that the global economy is slowing down substantially.  On Monday, it was China’s turn to surprise analysts, and the numbers that they just released are absolutely stunning.  When Chinese imports and exports are both expanding, that is a clear sign that the global economy is running on all cylinders, but when both of them are contracting that is an indication that huge trouble is ahead.  And the experts were certainly anticipating substantial increases in both categories in December, but instead there were huge declines.  There is no possible way to spin these numbers to make them look good…

China now accounts for more total global trade than the United States does, and the fact that the numbers for the global economy’s number one trade hub are falling this dramatically is a major warning sign.

And of course it isn’t just China that is experiencing trouble.  In fact, we just witnessed the worst industrial output numbers in Europe “in nearly three years”…

Adding to the gloom were weak industrial output numbers from the euro zone, which showed the largest fall in nearly three years.

Softening demand has been felt around the world, with sales of goods ranging from iPhones to automobiles slowing, prompting profit warnings from Apple among others.

If we were headed for a major global recession, these are exactly the types of news stories that we would expect to see.

We also continue to get more indications that the U.S. economy is slowing down significantly.  For example, sales of new homes in the U.S. were down 19 percent in November and 18 percent in December…

Sales of newly built homes fell 18 percent in December compared with December of 2017, according to data compiled by John Burns Real Estate Consulting, a California-based housing research and analytics firm.

Due to the partial government shutdown, official government figures on home sales for November and December have not been released.

Sales were also down a steep 19 percent annually in November, according to JBRC’s analysts.

Those are horrific numbers, and they are very reminiscent of what we witnessed back in 2008.

A new report from the National Association of Colleges and Employers (NACE) shows that for the first time in eight years, managers are pulling back the reins on hiring college grads, with a projected 1.3 percent decrease from last year. Additionally, a survey from Monster.com found that of 350 college students polled, 75 percent don’t have a job lined up yet.

I feel really bad for those that are getting ready to graduate from college, because I know what it is like to graduate in the middle of an economic downturn.  At the time, many of my friends took whatever jobs they possibly could, and some of them never really got on the right track after that.

But the economic environment that is ahead will be much worse than any of the minor recessions that the U.S. has experienced in the past, and that means things are going to be extremely tough for our college graduates.  And the total amount of student loan debt in this country has roughly tripled over the last decade, and so a lot of these young people are going to enter the real world with crippling amounts of debt but without the good jobs that they were promised would be there upon graduation.

As economic conditions have begun to deteriorate, I have had more people begin to ask me about what they can do to get prepared for what is coming.  And I always start off by telling them the exact same thing.  Today, 78 percentof Americans are living paycheck to paycheck, but when an economic downturn strikes that is precisely what you do not want to be doing.

Some people that I hear from insist that there is no possible way that they can put together an emergency fund because they are already spending everything that they are bringing in.

And yes, it is true that there are some people out there that are so financially stretched that they literally do not have a single penny to spare even though they are being extremely frugal, but the majority of us definitely have areas where we can cut back.

I realize that “cutting back” does not sound fun.  But not being able to pay your mortgage when things get really bad will be a whole lot less fun.

Right now people should be focusing on reducing expenses and trying to make some extra money.  Use whatever time we have left before things get really bad to put yourself into a better financial position.  If you have at least a little bit of money to fall back on, it will make your life much less stressful in the long run.

In addition, anything that you can do to become more independent of the system is a good thing.  On a very basic level, learning to grow a garden can end up saving you a ton of money.  I was just at the grocery store earlier today, and food is getting really expensive.  When the Federal Reserve says that we are in a “low inflation” environment, I always wonder what world they are living on.

When I got up to the register today, I almost felt like they were going to ask me what organ I wanted to donate in order to pay for my groceries.  Unfortunately, the price of food right now is actually quite low compared to what it is going to be in the days ahead.

So I guess I shouldn’t complain too much.

I think that I have just been in a foul mood all day ever since I came across Gillette’s new “toxic masculinity” ad.  I will have quite a bit to say about that ad later this evening on EndOfTheAmericanDream.com.

Ladies and gentlemen, 2019 is off to quite a rough start, and things are likely to get a whole lot rougher.

As always, let us hope for the best, but let us also get prepared for the worst.