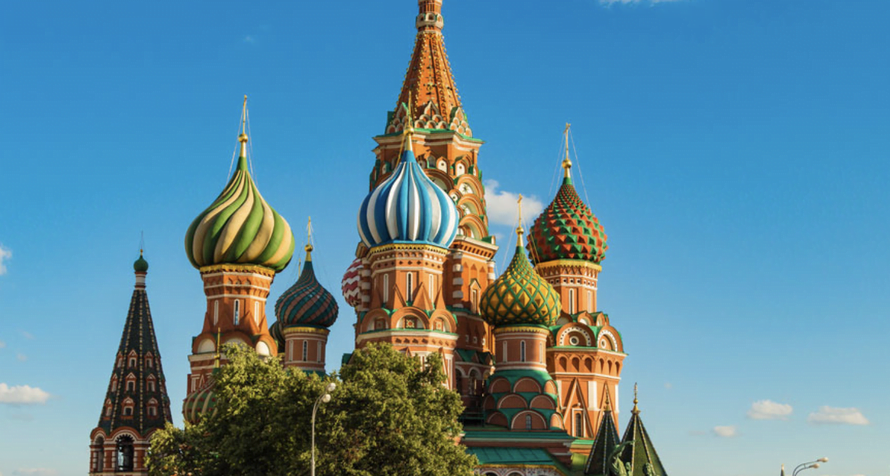 The Russian economy is apparently more durable than many Western politicians imagined.

Despite years of international sanctions and low oil prices have dragged on Russia’s economy, which pushed the Russian economy into a recession during 2015, UK-based global bank Standard Chartered predicted in a report published this week that Russia will overtake Germany as the world’s fifth largest economy, possibly as early as next year, according to RT.

Jason Bond was a broke schoolteacher deep in debt with no hope… Until he discovered THREE simple patterns that would forever change his life. Now he shows others how they can do it. You owe it to yourself to watch exactly how Jason did it right here.

Using a combination of PPP-inflected exchange rates and nominal GDP growth, the bank ranked the top five economies as China, the US, India, Japan, and Russia. Rounding out the top 10 countries will include Germany, Indonesia, Brazil, Turkey, and the UK.

“By 2020, a majority of the world population will be classified as middle class. Asia will lead the increase in middle-class populations even as middle classes stagnate in the West,” said Standard Chartered researcher Madhur Jha.

StanChart aren’t the only ones who are optimistic about Russia’s prospects. The World Bank said in its economic outlook that it expects GDP growth in Russia to accelerate to 1.8% in 2020 and 2021, compared with 1.6% last year. It attributed this growth largely to “relatively low and stable inflation and increased oil production.” The IMF has also raised its forecast for Russia’s GDP growth in 2019 to 1.8%, with the fund anticipating that the impact of rising oil prices would outweigh the impact of sanctions.

Though when it comes to Russia’s overtaking of Germany, a slowing in the economic growth engine of Europe is also partly to blame. Germany slowed sharply in 2018, growing by 1.5%, its slowest rate since 2013.

And data released during the fourth quarter raised fears that Germany may have experienced a second straight quarterly contraction in Q4, raising anxieties about a possible recession.

But with the Russian economy ascendant again despite looming threats of more sanctions tied to the attack on former intelligence agent Sergei Skripal, one can’t help but wonder whether the media will point out that the economic rival is also Putin’s fault.