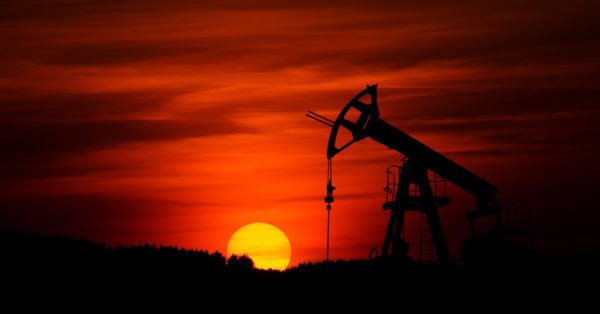 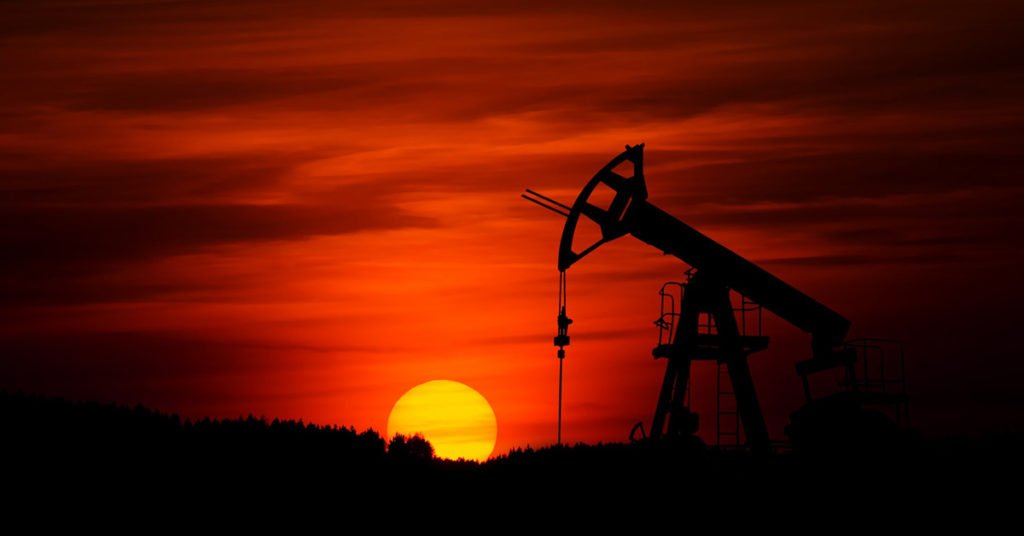 Fracking is a popular industrial technique used to harvest oil or gas from deep within the Earth.

On paper, fracking looks fantastic—it stimulates the economy and provides jobs. It is estimated that fracking saves Americans $180 billion every year on gasoline alone and according to the National Geographic, the industry is expected to exceed $113 billion in annual federal revenue by 2020.

Mainstream media uses this economic data to strategically brainwash the public into believing it is completely benign, but what the media won’t tell you is that fracking is an industry sustained by corruption and cover-ups.

Those who profit from it have worked tirelessly to ensure its health dangers are well-hidden from the public eye.

Fracking uses a brew of toxic chemicals and fresh water to create what is called “fracking fluid.”

This fluid is injected at an exceptionally high pressure into the Earth’s crust. The high-pressure fluid injection causes subterranean rocks to crack, releasing oil or gas which then can be harvested.

A significant portion of the fracking fluid, now contaminated with heavy metals, then returns to the surface.

Due to irresponsible storage and disposal methods, much of the fracking waste ends up back in the environment. One company even legally dumped their fracking wastewater in a West Virginia forest. Within days, it killed all of the ground vegetation along with 50% of the trees after two years.

Fracking fluid waste pollutes drinking water, air, and soil—practically contaminating every front of the environment for hundreds, if not thousands of miles, traveling through rivers and along air currents.

With their extensive political influence, “Big Oil” created loopholes in legislation that allowed them to keep the chemicals in fracking fluid a secret.

Despite their political power, this has not prevented the truth from coming out: fracking fluid contains a cocktail of exceptionally toxic chemicals.

According to a report published in Forbes Magazine, over 700 studies have looked at the risks of fracking water. More than 80% of these studies concluded that fracking water is a substantial threat to both the environment and human health.

Additionally, this report explains that the risks of fracking “are likely to be seriously underestimated, because the environmental agencies have been downplaying the risks to the public.”

It is reasonable to believe Big Oil’s political influence has been instrumental in environmental agency reporting and their cover-ups of these dangers.

How Fracking Impacts Your Health

Many of the known chemicals in fracking fluid are documented to have adverse health effects even in small doses.

Here are a few examples to give you an idea of just how dangerous fracking wastewater can be:

Despite these well-established dangers of fracking wastewater, there are very few regulations in place to protect the public.

Even if you do not live near a fracking well, you could still be exposed.

When chemicals contaminate water, many of them can travel considerable distances through the watershed. Which means fracking toxins can eventually end up in your drinking water, even if you live hundreds, or even thousands, of miles away from a fracking well.

Unless you want to spend thousands of dollars on an advanced water filtration system, the only way to protect yourself is to detoxify the chemicals and heavy metals before they can cause harm.

The most effective and popular way to detoxify heavy metals is to take a natural mineral called zeolite. Unlike other alleged detoxification solutions, zeolite can travel deep into the cells where toxins are often stored. From there it can pull the toxins out of your body like a magnet so they can no longer cause you any harm.

For those interested in getting started with detoxing heavy metals and toxins, we recommend this premium liquid zeolite detox supplement from Touchstone Essentials. It’s the only activated zeolite on the market proven pure by 3rd party laboratory studies and micronized properly for an effective detox.

With every order placed from these links, we do receive a small commission that helps support our orphanage.

For a limited time, save 10% off your first order by using the code PREPARE10 at checkout.