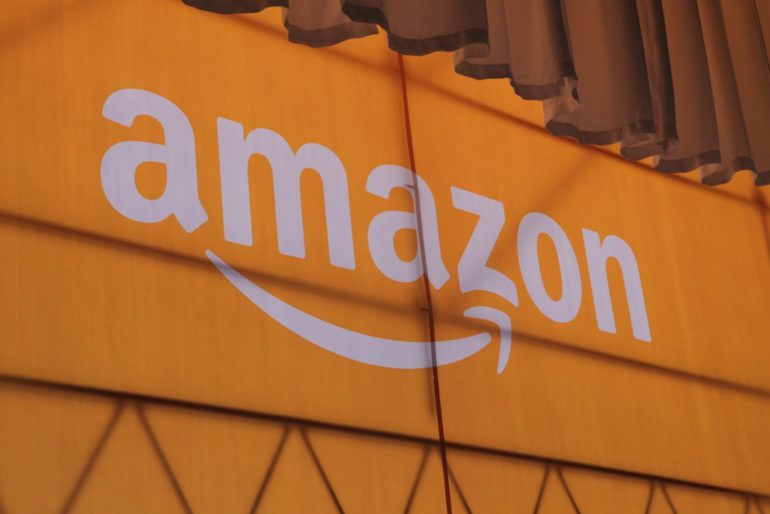 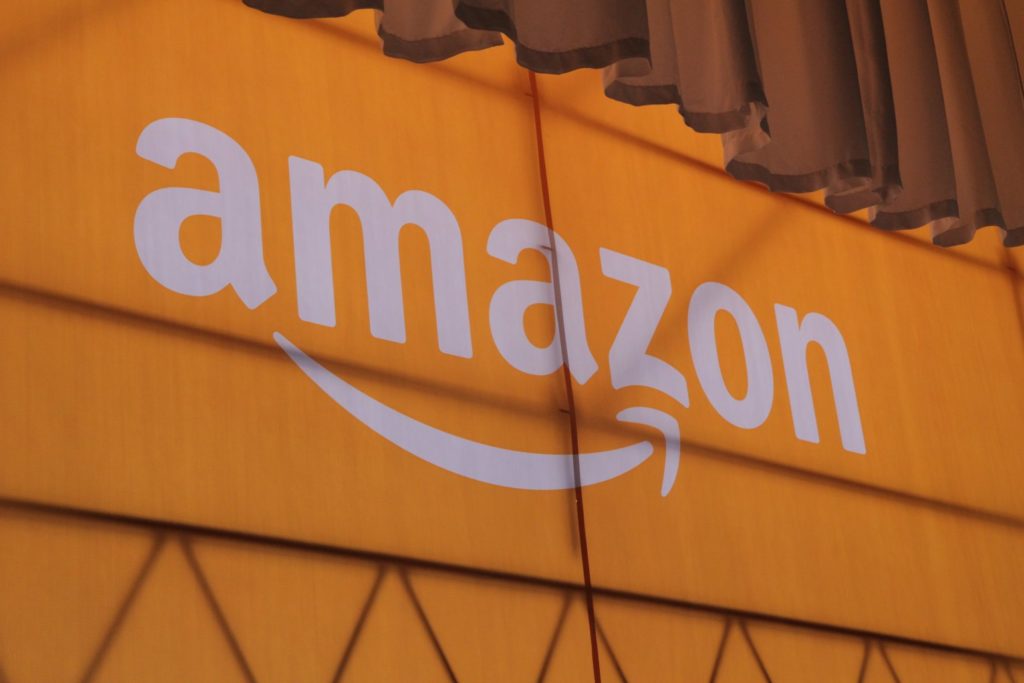 Amazon has apparently started removing anti-vaccine documentaries from its Amazon Prime Video streaming service. The move came days after a CNN Business report highlighted the anti-vaccine comment available on the site, and hours after Rep. Adam Schiff wrote an open letter to Amazon CEO Jeff Bezos, saying he is concerned “that Amazon is surfacing and recommending” anti-vaccination books and movies.

Anti-vaccine movies that were previously available free for Prime subscribers, like “We Don’t Vaccinate!,” “Shoot ‘Em Up: The Truth About Vaccines,” and “Vaxxed: From Cover-Up to Catastrophe,” are now “currently unavailable.”

However, while some anti-vaccine videos are gone from the Prime streaming service, a number of anti-vaccine books were still available for purchase on Amazon.com when CNN Business reviewed search results on Friday afternoon, and some were still being offered for free to Kindle Unlimited subscribers. A sponsored post for the book “Vaccines On Trial: Truth and Consequences of Mandatory Shots” also remained live.

Amazon also had not removed some anti-vaccine books that CNN Business had previously reported on, which users searching the site could mistake for offering neutral information accepted by the public health community. Titles still listed include “Miller’s Review of Critical Vaccine Studies: 400 Important Scientific Papers Summarized for Parents and Researchers” and “The Vaccine-Friendly Plan: Dr. Paul’s Safe and Effective Approach to Immunity and Health — from Pregnancy Through Your Child’s Teen Years.”

Amongst the titles taken down are “VAXXED: From Cover-Up to Catastrophe,” the notorious anti-vaccine documentary that was banned from the Tribeca Film Festival in 2016, and whose director, Andrew Wakefield, is one of the central figures in the anti-vaccine movements.