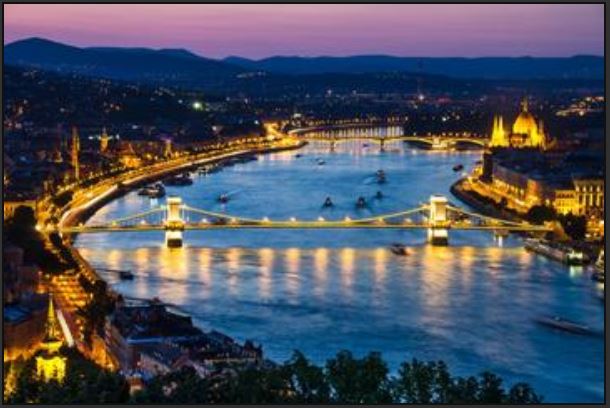 Cobra is having a conference  March 16-17 in Budapest, Hungary.   This time, the conference will be about “Soul Families.”

Click here to read the outline and information about the March conference.

Here is what Cobra has written in the past about soul families:

“Soul families are created when a group of Souls emerges from undifferentiated monadic essence and enters this universe through a seventhdimensional portal of the Galactic Central Sun, either in this galaxy or any other galaxy in the universe.

Millions of highly evolved Souls that are now incarnated on the surface of this planet have mainly entered this universe either through the Galactic Central Sun in this Galaxy or its sister galaxy, the Andromeda galaxy.
They have then gained their experience by traveling throughout the Galaxy through higherdimensional light filaments that crisscross the Galaxy and later focused their consciousness by gaining experience in portal star systems such as Pleiades, Aldebaran, Sirius, Arcturus, Vega (alpha Lyrae), Tau Ceti…
At some point in their evolution path they have encountered Galactic Wars and they got involved and this is their main reason they found themselves on Earth.
Either they made a conscious decision to enter the Quarantine Earth to anchor the Light and help the Light forces to liberate the planet, or they have simply wandered into a dangerous zone in the Galaxy without fully understanding the risk and got caught by the Archons in the interdimensional scalar net, dragged to Earth and forced into reincarnation cycle.
It is of the utmost importance for all higher dimensional star beings incarnated on the surface of the planet to awaken now, remember their missions and carry the out.
It is also of the utmost important for members of the soul families to start connecting with each other from higher perspective and not only as human beings being caught in Quarantine Earth.”
You can read Cobra’s full post from April 2, 2012, regarding soul families here.