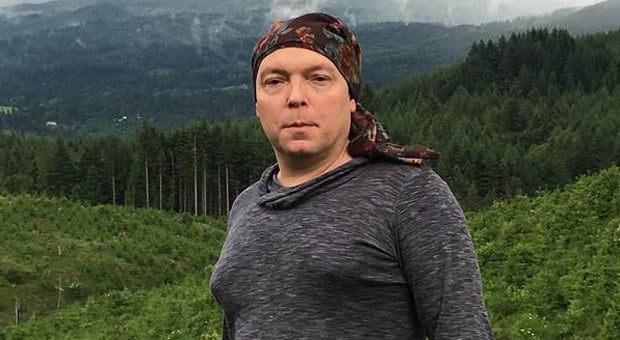 Jamie Shupe was first American to change gender by law, is now fighting against sex change

The first person in America to be legally recognized as transgender now says he regrets transitioning from his born gender and is campaigning against sex change surgeries, laws, and drugs.

Jamie Shupe became the first American to have his gender legally recognized as “non-binary” – a “third gender” that’s neither male or female – by order of an Oregon court in June 2016.

At the time, Shupe was a transgender female who was born male and had already started taking female hormones when the court ruled that his sex would be changed to non-binary.

Now the former Army sergeant says that he was suffering from post-traumatic stress disorder (PTSD) from his military service and was encouraged to switch gender by medical professionals and liberal campaigners, who incorrectly led him to believe he was the “wrong” gender.

Shupe now says he’s been shunned by the LGBT community because of his outspoken disagreement with transgender surgeries and the rise in transitioning of children.

On Monday night, he spoke to Fox News’s Laura Ingraham about what he’s learned from his own experience.

But again, the media doesn’t want to talk about these surgeries that go wrong and the host of health complications.

“And it’s really wrong to even call this transition because gender identity is, essentially — it’s legal fiction.“

“But as I said, it’s nothing but legal fiction.”

According to CNS News, Shupe told Ingraham he took estrogen and progesterone and now has “irreversible breast growth.”

He did not undergo surgery.

“I have a number of health problems — bone density, kidney problems,” Shupe said.

“At one point my mental health was so destabilized by the hormones that I had two stays in a psychiatric ward because of it.”

“Shupe tweeted this past February that he has now reclaimed his male birth sex.”

In a November 2018 essay published at Medium, Shupe wrote:

“This is a difficult thing to admit because of the ridiculousness of it, but I legally transitioned from male-to-female because I lacked permission in this society to be a feminine male.”

“He is now advocating against the transitioning of children, who, he said, should be able to “safely and successfully express their gender and uniqueness” without surgery and hormones.

“And they certainly don’t need to be sterilized because of their gender nonconformities.”

“These trans and gender non-conforming kids most need to be able to safely and successfully express their gender and uniqueness.”

“That’s what I needed as a child and what I still need as a 55-year-old adult.” 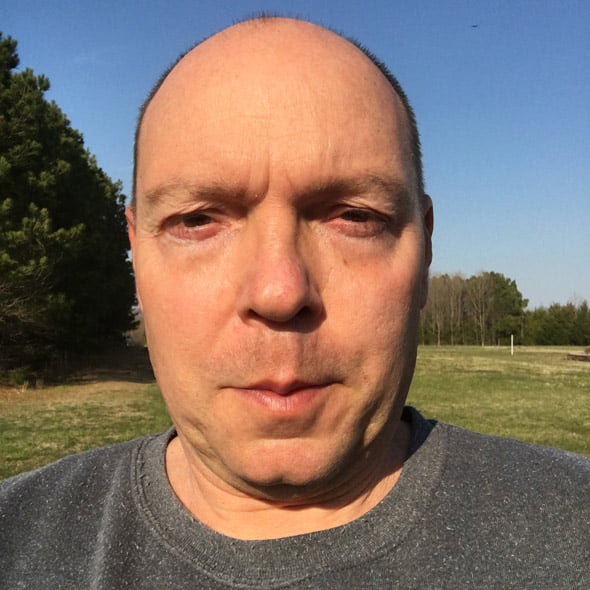 “It’s all legal and medical fiction.”

“It hasn’t helped them, and it didn’t help me.”

“These kids are just younger versions of me.”

He said he wants to use his fame to shut down the gender clinics and the “Porsche driving surgeons that are cutting healthy body parts off.”

“Shupe argues that activists have made transitioning too easy”

“People and institutions have essentially been bullied or shamed into accepting us and letting us have our way with things, regardless of whether those things are healthy for us or not.”

“I readily admit to getting sucked in hook, line, and sinker into all things transgenderism and was convinced that I could actually change my sex.”

“He said transgender children should be treated like “mixed-sex kids.”

We’re the equivalent of mixed-race kids.

“And everybody at the gender clinics is doing the equivalent of trying to make us black or white depending on the color of our parents.”

He concluded his long essay this way:

“It’s not even medicine.”

“It’s a little shop of horrors that’s running out the dark wings of America’s medical centers and the insurance companies have been hoodwinked into paying for it by a bunch of mentally ill people who have cut their penises or breasts off.”

“It has to stop. I’ve done my part to stop it. Now the rest of you need to get busy.”

Watch the below short RT documentary:

I Want My Sex Back: Transgender people who regretted changing sex