Prepare For Change
Home ARCONTES 40 Facts That Prove That America’s Moral Collapse Is Spinning Wildly Out... 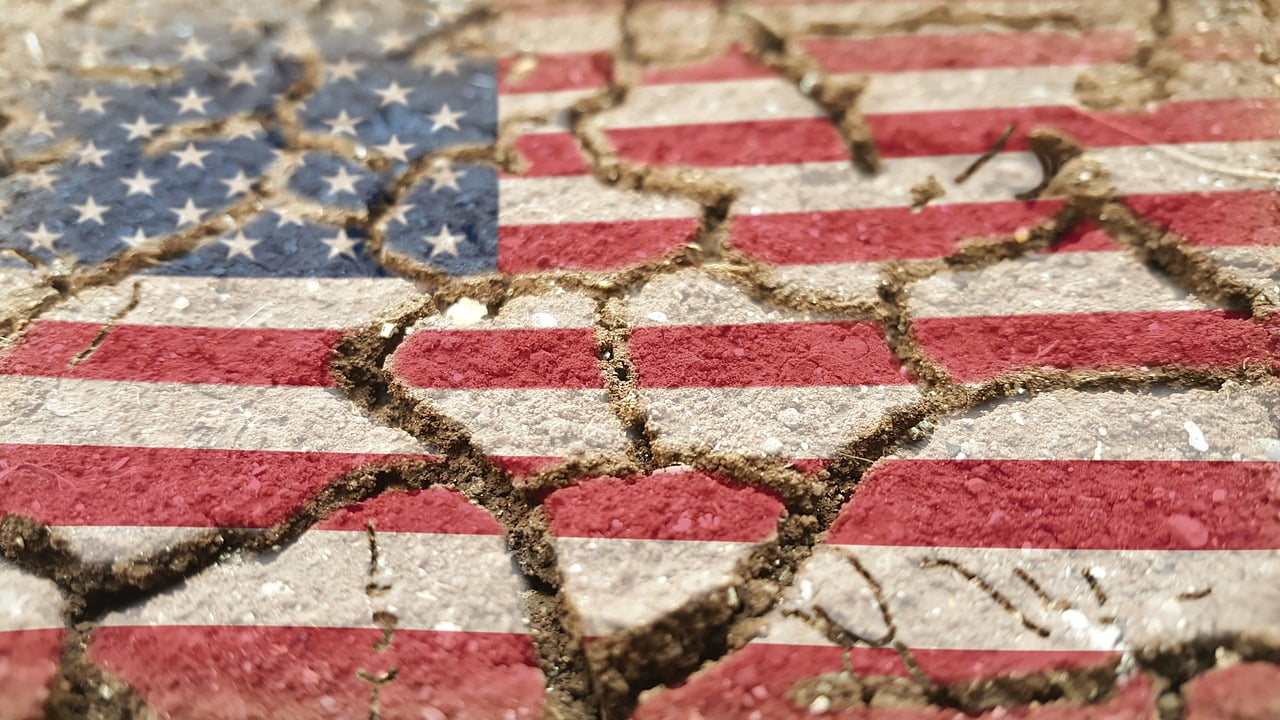 Are You Prepared For The Coming Economic Collapse And The Next Great Depression? 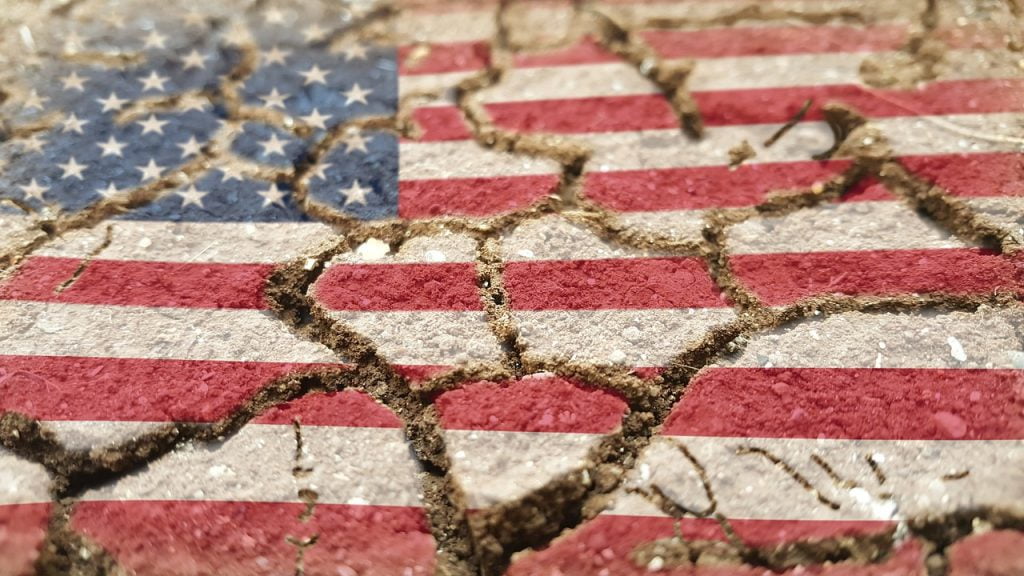 According to a brand new survey that was just conducted by the Pew Research Center, 77 percent of all Americans are either “very worried” or “fairly worried” about America’s moral health.  Of course the truth is that we should all be deeply concerned, because we can see evidence of the cancerous moral decay that is eating away at the foundations of our society all around us.  In life, each one of us gets to make choices, and some of those choices can lead to very bad outcomes.  We all have old friends that “got on the wrong path”, and their lives ended up becoming cautionary tales.  Well, the same principle applies to nations as a whole.  America has been given very clear choices between good and evil, life and death, blessings and curses over and over again, and we have consistently made the wrong choices.  If we stay on this road, there is only one result that will be possible.

As long as we are drawing breath, there is always an opportunity to turn things around.  That is true for individuals, and it is also true for our entire nation.  But if we continue running toward evil, it is only a matter of time before exceedingly painful consequences overtake us.

#1 America has killed more than 60 million children since Roe v. Wade was decided in 1973.  The federal government endorses this activity by heavily funding the country’s leading abortion provider, and after that abortion provider harvests the organs of the dead children, the federal government also heavily funds the research that is conducted on those harvested organs.

#2 According to a Quinnipiac University poll from last year, 63 percent of all Americans want to keep Roe v. Wade in place.

#3 America is a global leader in sexual depravity.  If you doubt this, just check out what is going on in Cleveland at the end of this month.

#4 Americans are now more likely to die from an opioid overdose than they are from a car accident.

#5 In the city of Baltimore, approximately one out of every four babies is born as an opioid addict.

#6 Overdosing on drugs has now become the leading cause of death for Americans under the age of 50.

#8 The teen birth rate in the United States is higher “than in any other industrialized country in the world”.

#9 According to the CDC, approximately 110 million Americans have a sexually-transmitted disease right now.

#10 The CDC also tells us that there are approximately 20 million new sexually transmitted disease cases in the U.S. every single year.

#11 The number of married couples with children in the U.S. just reached a 56 year low.

#12 According to the United Nations Population Fund, 40 percent of all births in the U.S. now happen outside of marriage. But if you go back to 1970, that figure was sitting at just 10 percent.

#13 At this point, approximately one out of every three children in the United States lives in a home without a father.

#14 Approximately one-fourth of the entire global prison population is in the United States.

#15 By the time an American child reaches the age of 18, that child will have seen approximately 40,000 murders on television.

#17 According to the Centers for Disease Control and Prevention, doctors in the United States write more than 250 million prescriptions for antidepressants each year.

#18 Over half a million people are homeless in the United States right now, but more cities than ever are passing laws making it illegal to feed them.

#19 One recent study found that the average American spends 86 hours a monthon a cell phone.

#20 A different study found that one-third of all American teenagers haven’t read a single book in the past year.

#21 Americans are obsessed with material things and are willing to go deep into debt to get what they want.  At this point, 480 million credit cards are in circulation in this country. That number has risen by nearly 13 percent since 2015.

#22 37 million credit card accounts in the U.S. are “seriously delinquent” at this moment.

#23 According to a study conducted by the Centers for Disease Control and Prevention, approximately two-thirds of all Americans in the 15 to 24-year-old age bracket have engaged in oral sex.

#24 It has been reported that one out of every four teen girls in the U.S. has at least one sexually transmitted disease.

#25 It has been estimated that 30 percent of all Internet traffic now goes to adult websites.

#26 According to the Pentagon, 71 percent of our young adults are ineligible to serve in the U.S. military because they are either too dumb, too fat or have a criminal background.

#27 The city of San Francisco handed out a total of 5.8 million free syringes to drug addicts in 2018.

#28 During one seven day stretch last summer, a total of 16,000 official complaints were submitted to the city of San Francisco about piles of human feces littering the streets.

#29 When you include unfunded liabilities, the true size of our national debt is 222 trillion dollars.  What we are doing to future generations of Americans is beyond criminal.

#31 Suicide is now the second leading cause of death for Americans from age 15 to age 24.

#32 We are literally destroying the planet that we have been given.  It is being projected that the total amount of plastic in the oceans of the world will exceed the total weight of all fish by the year 2050.

#33 There are more than 850,000 registered sex offenders in the United States today.

#34 The number of American babies killed by abortion each year is roughly equalto the number of U.S. military deaths that have occurred in all of the wars that the United States has ever been involved in combined.

#35 About one-third of all American women will have had an abortion by the age of 45.

#36 Approximately 3,000 Americans lost their lives as a result of the destruction of the World Trade Center towers on 9/11.  Every single day, more than 3,000 American babies are killed by abortion when you include all forms of abortion.

#37 One very shocking study found that 86 percent of all abortions are done for the sake of convenience.

#38 An average of more than 100 churches are dying in the United States every single week.

#39 Only about 27 percent of all U.S. Millennials currently attend church on a regular basis.

#40 The number of Americans with “no religion” has increased by 266 percentover the last three decades.