Prepare For Change
Home ARCONTES Science Pioneer: 99% Of Modern Scientific Papers Are Nothing More Than Politically-Motivated... 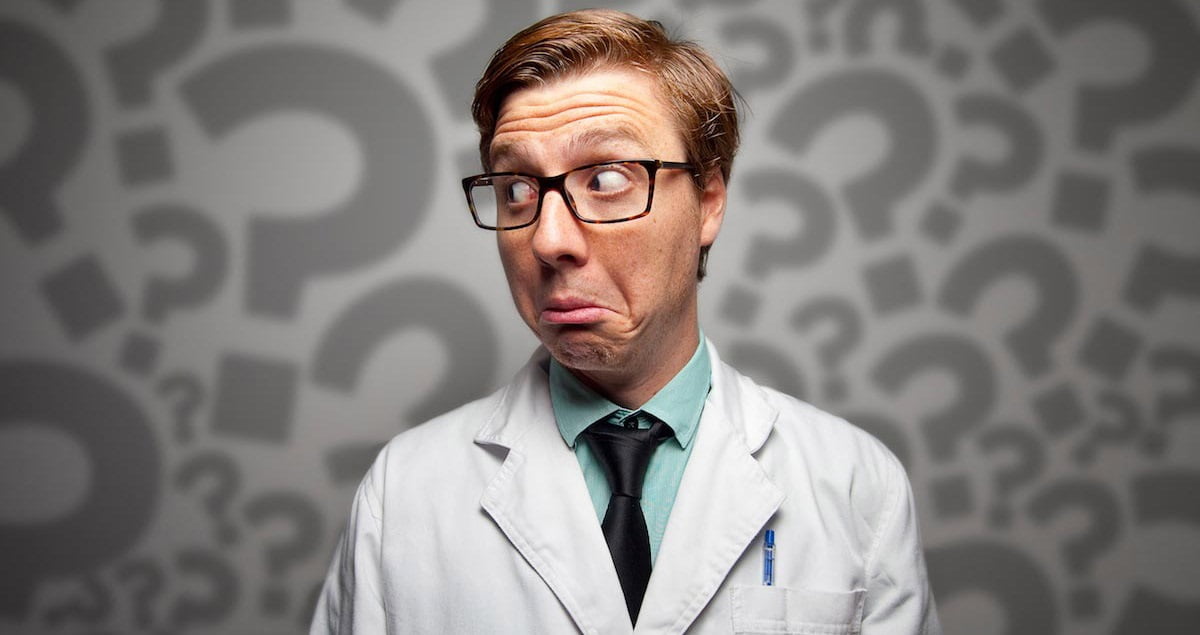 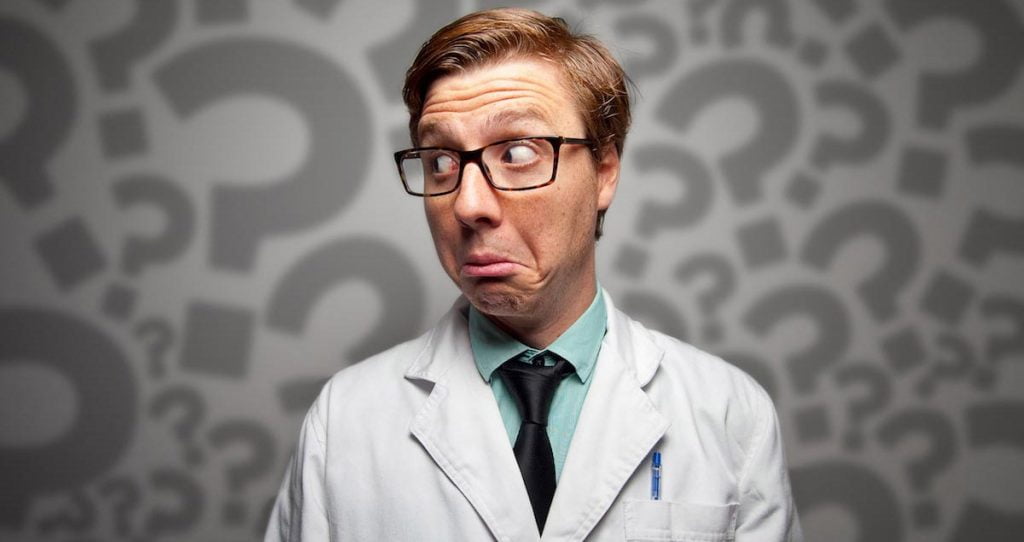 “People just don’t do it,” Wharton School professor and forecasting expert J. Scott Armstrong told Brietbart.com after making the shocking claim that less that one percent of papers published in scientific journals follow the scientific method. “I used to think that maybe 10 percent of papers in my field…were maybe useful. Now it looks like maybe, one tenth of one percent follow the scientific method.” In particular, Armstrong talked about the proactive “alarmism” some scientists encourage regarding man-made climate change. He argued that scientists are more politically motivated or perhaps too focused on their own career advancement to want to publish accurate data.

Armstrong built on criteria he initially set in his 1982 paper called, “Research on Scientific Journals: Implications for Editors and Authors.” According to him, there are eight criteria that qualify a good scientific paper:

According to Armstrong, “the goal of objectivity is one that is sought but seldom achieved because the bias of the researcher is always present. [One researcher, Mitroff] concluded that scientists [become] famous not by being objective, but by being advocates. This appears to be true. Advocacy is a good strategy for career advancement. However, I believe that it is bad advice for making scientific contributions.” Armstrong stated that the forecasts from the world-recognized Intergovernmental Panel on Climate Change (IPCC) violated all eight criteria.

“What’s happening now is, government research, universities — they’re asking for what I call advocacy research. They have something, they want you to prove it, make sure you prove it, [and when] you do, you keep getting paid,” he said in a separate article on Breitbart.com. “Advocacy research is the bulk of these 99 percent of non-scientific studies and they’re not done for scientific development, they’re done to support a political idea. If you want to make money in universities these days, you publish papers that support global warming and you live handsomely.”

On why no one has called out the IPCC on their alleged blatant disregard for scientific research, Armstrong replied with: “Why is this all happening? Nobody asks them! You send something to a journal and they don’t tell you what you have to do. They don’t say ‘here’s what science is, here’s how to do it.’”

“Truth” has a price tag

This is such a fascinating idea to consider; particularly as the base motivation for these “scientists” appear to be more focused on capitalism rather than accuracy. Armstrong argued that being politically convenient is more rewarding both financially and in terms of one’s career.

“[Scientists] cheat. If you don’t get statistically significant results, then you throw out variables, add variables, [and] eventually you get what you want,” he concluded.

When NASA released a “scientific consensus” which supposedly claimed that 97 percent of the scientific community believed that climate change was a real and dangerous threat, controversy ensued. The remaining three percent — of which Armstrong was included — asked for proof. A proposal was recently reviewed by a Congressional committee last April 2017 which would set up “red teams” which would be funded by Congress to investigate the exact claims of climate change. The proposal, called, “Climate Science: Assumptions, Policy Implications, and the Scientific Method,” was set for review by the House Committee on Science, Space, and Technology.

Committee Chairman Rep. Lamar Smith (R-Texas) said in his opening statement that there are certain elements in climate science which were made by scientists who “operate outside of the principles of the scientific method,” as reported on BigThink.com. Smith said that the proposed idea would reduce the number of “scientific” articles being passed as true.

Open yourself up to the truth. Read more articles related to scientists falsifying data at FakeScience.news.