Prepare For Change
Home ARCONTES Israel’s election was not democratic 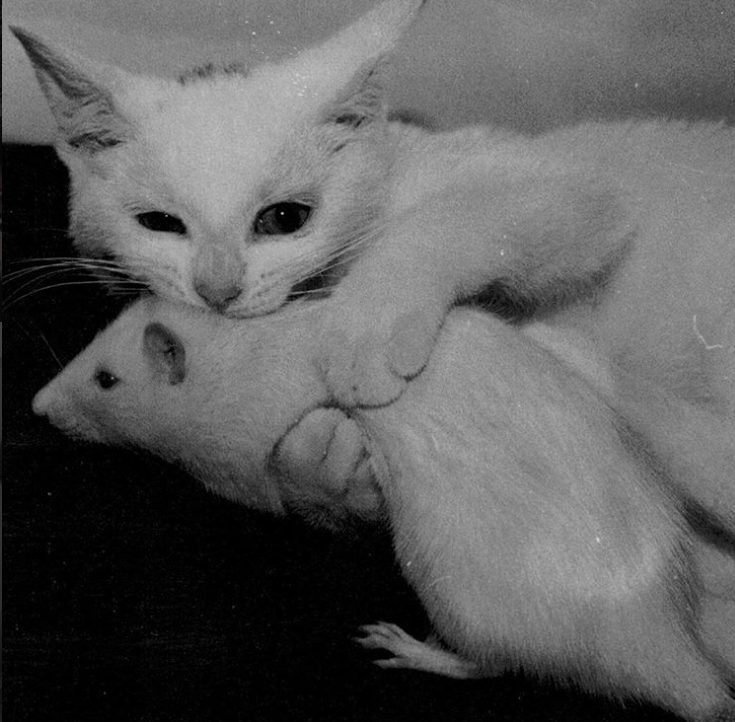 It’s good to see the fun in things. In dark times it’s essential. If you can find humor in the darkness itself, that’s two birds, one stone. With this in mind I explore our capacity for convenient lies.

Voltaire observed that “the human brain is a complex organ with the wonderful power of enabling man to find reasons for continuing to believe whatever it is that he wants to believe.”

Yuval Noah Harari, cheerfully cynical intellectual du jour, takes it further: he says humans’ capacity to believe “myths” is not only best-in-class among species, but actually the source of success — because it spurs large groups to collective action.

I propose a step further still (perhaps a half-step, for I claim not Hararian heights): Make the lies simple. The truth is bewildering, breaking us down into small bands of quibblers. Bring people together with a very simple lie; the more obvious its untruth, in a strange way, the better.

Israel’s predicament is a fine case in point.

Benjamin Netanyahu has just been tapped to form the next government, because his team of unpresentables won 65 of the 120 seats in the Knesset. The government promises to be a menace to democracy, a scourge to modernity, and an enemy of peace.

The part of Israel that pays the taxes, defends the borders and starts-up the nation is comprehensively horrified at the mess that the electorate has left on the parquet. But they are told they must accept the democratic choice of the people. They are asked to believe the April 9 election was democratic. And they believe it.

I can count on the fingers of no hands the number of people I have encountered since the election who are inclined to dispute this. But let me try anyway.

The election was not democratic. Israel’s claims of democracy hang by the thread of a whopper of a myth. The myth is that the West Bank is not Israel, so what happens there does not count in defining the country. That, as prescribed, is a simple and obvious untruth.

Let’s look at the numbers. There are almost 9 million residents in Israel, and almost 3 million people in the adjacent West Bank. Israel has controlled the West Bank for 52 years and shows no sign of letting go. Netanyahu says Israel must always retain “security control” (and looking at the map he has a point, and even many moderates in Israel agree).

Israel builds towns all over this territory that for some reason are called “settlements” (and have their own special term in Hebrew as well). Israel set up a university right in the middle of it which is recognized by its academic authorities. Israel uses up a good proportion of its natural resources. Israel has a lockdown on entry and exit into and out of the area.

It is true that most of the Palestinians live under the autonomy government set up in the 1990s (which Likud shriekingly opposed). But that is more akin to a municipal power and it is not their ultimate government; Israel is. Israel sends troops into their “autonomous” and disconnected islands of land at will. Israel sets up checkpoints on the roads between them. Israel controls construction and development on the vast majority of the land. Israel arrests and prosecutes whomsoever it chooses. Israel runs the currency as well.

Israel has no absentee balloting, so an Israeli outside Israel could not have voted on April 9. But the “settlers” most certainly could, just like citizens inside Israel, and they exercised that right with great efficiency. Their Palestinian neighbors could not. Hebron is a tellingly cringeworthy case: a few hundred radical Jews in a forcibly cleared-out downtown area were the only people in the city of 150,000 who could vote (and that is not their sole advantage).

Israel has not formally annexed the West Bank to maintain the fig leaf for democracy. So fictitious is this that it occurs to almost no one that the settlers are not in Israel and therefore should not vote.

Anyone looking at the situation clearly should be able to see that a quarter of the people controlled by the Israeli government (in an arrangement older than the vast majority of people here) were barred from the election (as they have been barred from every election since Israel took over the area in 1967).

It gets more ridiculous still: If those who foolishly opposed Ariel Sharon’s pullout from the Gaza Strip in 2005 had gotten their way (and some of them are presently preparing to receive ministerial appointments) then the math of non-democracy would include the 2 million Palestinians there as well. That would mean about 40% barred from the vote.

If the Palestinians in the West Bank (or Gaza) had the same rights to vote as the Arab citizens of Israel, would the Jewish nationalist right, so pleased with itself at present, have a prayer of winning an election? Obviously not.

So viewed another way, the only reason Netanyahu will continue to rule is because a quarter of the population (40% if the Gaza pullout had been prevented) is barred from voting.

You could say the West Bankers see themselves as Palestinians and would in any case not want to vote. Well, for one thing that could change; a demand for formal annexation is probably coming, and Israel will find it awkward to reject. Second, it doesn’t matter; the fact remains that they can’t vote for the government that governs them.

Some argue seriously that the Palestinians should get a democratic vote in another  country, like Jordan. They miss a key point: the idea is not to vote for some government or other but rather for the one that actually governs the territory you live in.

I am not advocating for full annexation. If the Flemish and Walloons can barely function as Belgians I do not see great things in store for Israstine. But that is where Israel is unwittingly headed anyway, under its clueless nationalist leadership.

It is just not a democratic bi-national state.

The only way to save it as a democracy is partition. Until then, let us not pretend that the government about to take power in Jerusalem, which will in effect govern millions of Palestinians, was democratically elected by the people it governs.

Not only are Israelis asked to believe this myth, but so is the world, including Israel’s  worried friends and the Palestinians being trampled. Trump may be untroubled by this audacious pirouette, but that does not obligate the reader.

Plenty of peoples throughout history have believed nonsense and done foolishness. Israel is hardly the worst; not even close. But the others don’t run around calling themselves a “light unto the nations.” That’s where is starts to get funny, but also a little sad.

Dan Perry, a media and tech innovator, was the Cairo-based Middle East Editor of the AP, and chairman of the Foreign Press Association in Israel. Previously he led AP in Europe, Africa and the Caribbean. In the 2019 Israeli election campaign he advised the centrist Blue and White party. Follow him at: twitter.com/perry_dan www.linkedin.com/in/danperry1 www.instagram.com/danperry63 https://www.facebook.com/DanPerryWriter/