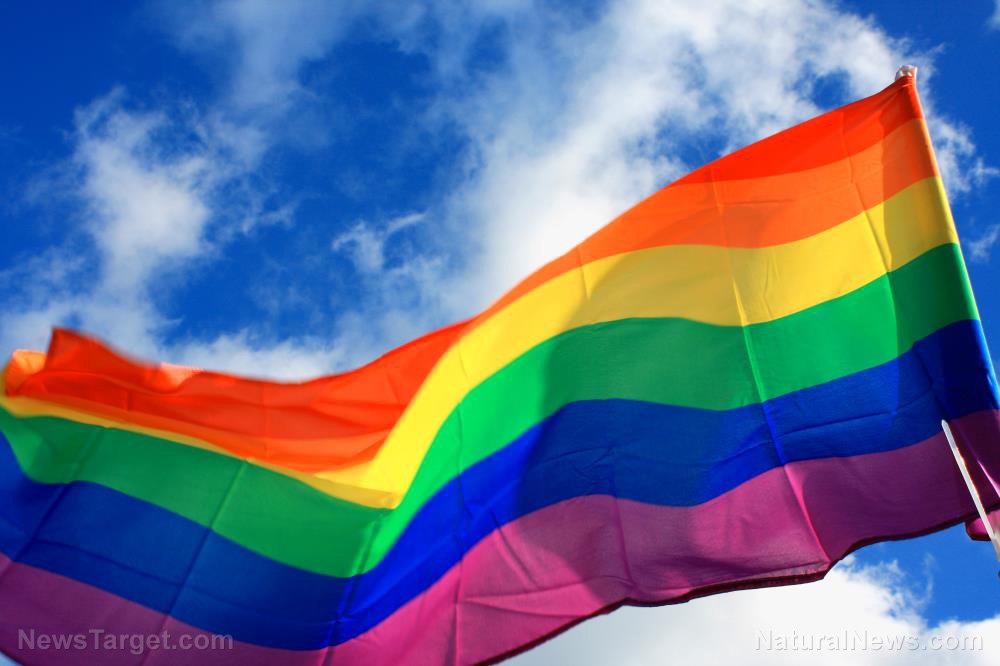 There’s a concerted effort afoot to rebrand Satanism as a benevolent, all-faiths religious system marked by tolerance, diversity, and inclusion, as opposed to the ritualistic and overt devil worship with which most people are familiar. And leading the charge in spreading this new-breed type of Satanism to the masses are none other than Hollywood and the mainstream media, both of which having long abandoned any semblance of Christian values, are now openly proclaiming that their true goal and purpose is to usher in this more palatable Antichrist system in preparation for, and anticipation of, the Man of Sin himself.

As explained by Matthew Jacobs, writing for the Verizon-owned The Huffington Post, avowed Satanist Penny Lane recently released her new documentary, Hail Satan?, which sets the tone for this new type of devil worship that’s sure to gain popularity for its fundamental “do as thou wilt” doctrines. Instead of adherents having to wear black clothing while chanting around pentagrams and the like, Lane’s version of Satanism allows for people to essentially do whatever they want, and whatever “feels” right – and is, perhaps, best represented by the six-colored “rainbow” flag of the LGBT Mafia, a popular image that symbolizes this new anything-goes acceptance of anything and everything, except for real Christianity.

“Satanists, it turns out, are everything you think they’re not: patriotic, charitable, ethical, equality-minded, dedicated to picking up litter with pitchforks on an Arizona highway,” Jacobs writes in his glowing endorsement of Lane’s brand of Satanism. “By reclaiming the pop iconography that has long frightened evangelical America – devil worship, ritualistic sacrifice, horns, pentagrams, the so-called Black Mass – the Satanic Temple aims to catch people’s attention and then surprise them with messages of free speech, compassion, liberty and justice for all,” he adds.

For more related news about the rise of the Antichrist, be sure to check out Evil.news , Antichrist.news  and The Top Secret Plans to Build The Third Temple In Jerusalem And The Coming Of The Anti-Christ

Satanism is tolerant of everyone, unless you trust in Christ as your Savior

There’s nothing off-limits within the realm of Satanism – except, of course, for believing that Jesus Christ is the Son of God, and trusting in him for salvation. Christians, in other words, have no place within Satanism, nor will they be welcomed into the global Antichrist system that Lane and her fellow Satanists are chomping at the bit to see implemented by force.

While extolling the “virtues” of Satanism in terms of it supposedly propagating a dogma coexistence, Lane makes it clear that people like Vice President Mike Pence, who openly identifies as a Christian, are not to be coexisted with because, in her view, they’re trying to implement a Christian theocracy. Christianity cannot coexist with Satanism, in other words, and thus must be curb-stomped into oblivion – all in the name of “love,” of course.

This would seem to be the future of Satanism: a kinder, softer religious system of embracing the “real you” while coming together with everyone else, regardless of perceived differences, in order to tackle “problems” like “global warming” that supposedly affect the entire planet, and thus require a unified, all-is-one solution from the new global citizenry marching in lockstep under the “rainbow” banner of pride – pride being the very first sin that Satan cultivated into fruition back in the Garden of Eden.

“While these are intended as signs of inclusiveness and tolerance, their presence is in reality a sign of the unabashed brazenness of the ancient enemy of Christ planting his flag wherever he can to claim God’s people for himself,” writes Doug Mainwaring for LifeSiteNews.com about what Satan’s “rainbow” flags truly represent. “The rainbow flag in churches stands in judgment and mockery of the Primordial Sacrament, Christ’s spousal love for his perfect complement, his Betrothed, the Church … It’s just an equal sign: Dismantling the Cross of Christ.”