Prepare For Change
Home ARCONTES WHISTLE BLOWN: The Source of The Opioid Epidemic In The USA 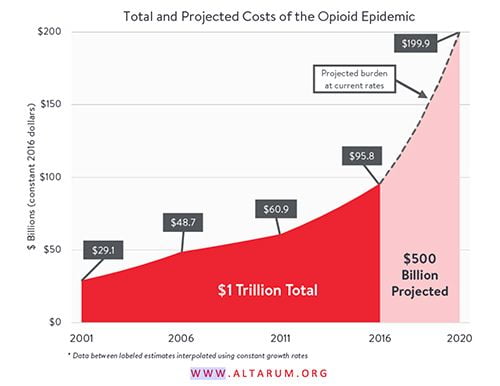 The hospitals of New Hampshire are responsible for the sole called “opioid epidemic”. They receive shipments of heroine and fentanyl from the military and selling it illegally to street dealers in order to fund secret underground projects such as the SSP(Secret Space Program) and ICC. The heroine and fentanyl come straight from China via boat to Alaskan U.S military bases. From there they are shipped across Canada to the north New Hampshire border.

Military personnel are allowed easily across the Canadian border and are not stopped or questioned from Canadian police because they are marked military vehicles. The Canadian/U.S border is not heavily watched or protected as well making the shipments smooth and easy. From there, they proceed to northern New Hampshire military bases such as the one in Littleton, NH. At the base, the drugs are loaded into inconspicuous trucks and then shipped to hospitals such as Dartmouth Hitchcock, Nashua, NH or Cottage Hospital in Woodsville, NH. These sleezeball hospitals are fronts for the illegal drugs trade and are filled with malpractice in order to get extra money from the government via unpaid, uncalled for, ridiculously unnecessary hospital bills.

They will intentionally make you sick to get all the money they can from you. Aside from that, they sell the drugs to dealers in order to get the drugs out on the street and into the arms of the sheep, revolutionaries that would present a problem to the deep states control. Since the state and local police are in on this scheme; the street dealer, after being sold the drugs, is carefully watched along with every deal they make. When the time is right, they are caught and snatched up by the police and sent to federal prison where they will live out the rest of their days, and where no one will listen to their story of how the government and hospitals played them like a god damn fiddle.

The drugs are seized and ready to be sold out to the highest bidder yet again. Thus, the cycle continues. The worst part is that the FBI is completely aware, and in on this devious plot because they need that drug money to fund their little secret projects that must be left out of the public eye. Look up State of Corruption New Hampshire if you don’t believe me. They sent a hit man to murder him because he’s tries to disclose this sick plan.

The money that doesn’t go to the SSP, ends up in the pockets of the governor, politician’s, and those involved to keep them quiet and compliant, obviously. All the while, destroying new Hampshire families and their funds. Almost every single home in this corrupt state is in all actuality, owned by the banks and every single family is in their debt and also owned by these fuckers. The cost of living is impossible to actually live on. Small businesses are kept to almost nothing or also in debt to the bankers. The level of mind control, especially up north is gross. It’s perfect to keep their shit a secret, no prying eyes.

That’s why I’m sending this… I need those prying eyes. I need evidence to take these fuckers down for good. They NEED to be EXPOSED. FOR GOOD. If you can help catch these people, I need pictures. Times of shipments, videos of the shipments. I need first hand witnesses. Anything that can end the needless destruction of the New Hampshire people. The innocents don’t deserve this. I’m sure we all have seen people get their lives ended by heroine and fentanyl use.