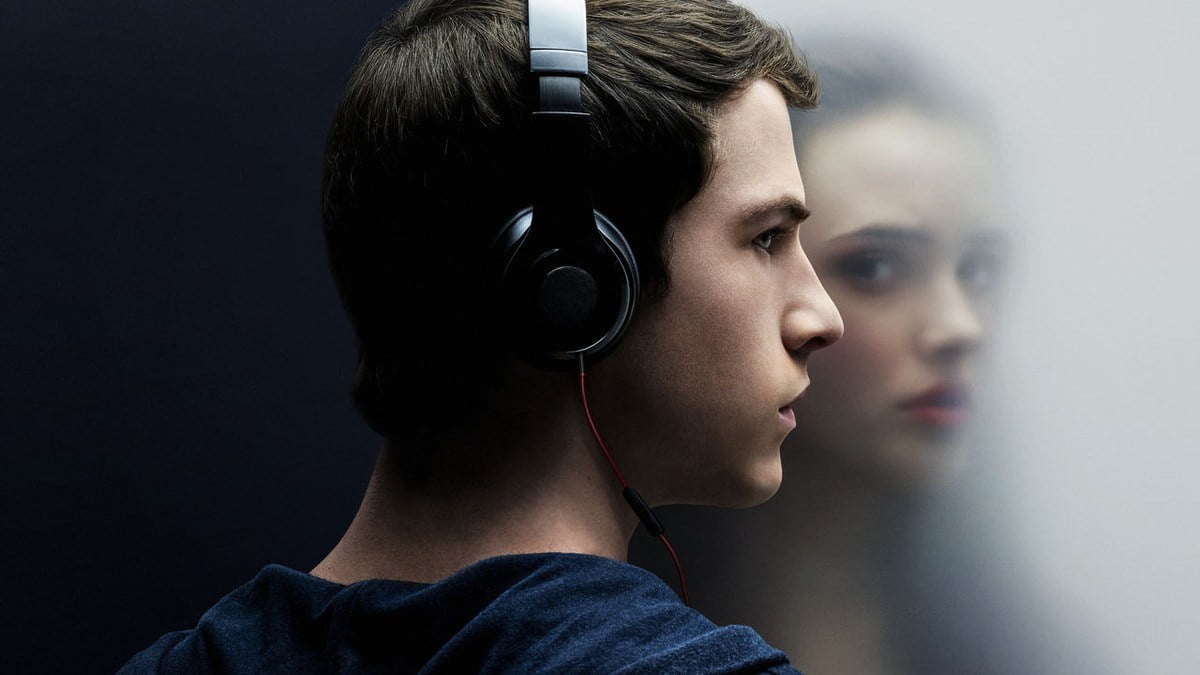 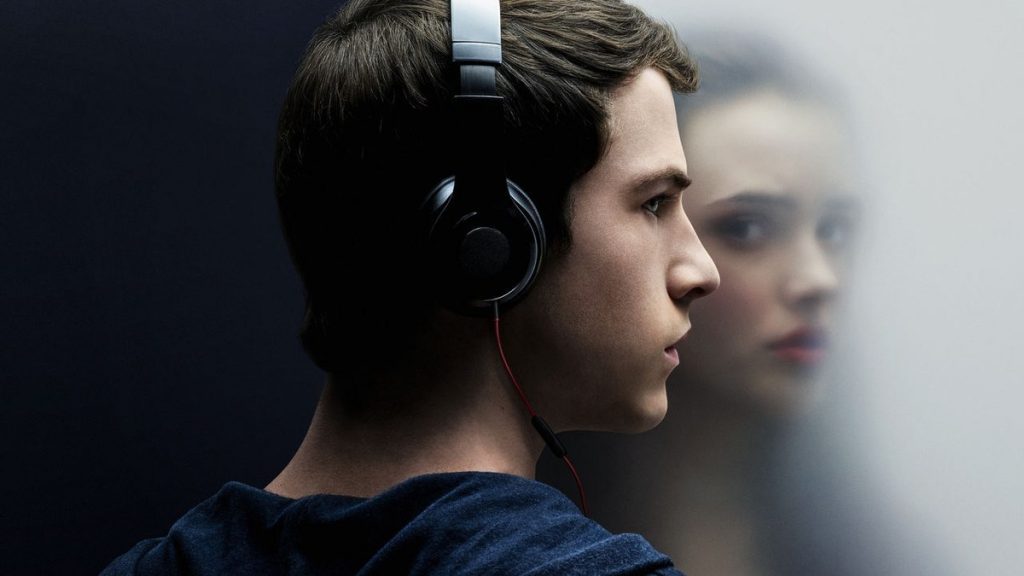 It is no secret that the entertainment industry has gone off the deep end with vulgar content made to elicit a shock factor.

With networks competing for the next big thing, you never know what they are going to come up with.

Netflix has outdone themselves once again, taking the lead in shameful programming with a new series that leads our children down an irreparable path.

The popular Netflix television series “13 Reasons Why” is about a teenage girl struggling with depression who ultimately ends up slitting her wrists.

The title of the show stems from the 13 tapes the girl left behind to explain the reasons she wanted to take her own life.

This dark tale is spun at a time when teenage suicide is a real crisis, preying on young people’s vulnerabilities.

To a teenager who needs support and guidance, showcasing suicide as an option for their torment is inexcusable.

In a saddening study it was found that following the release of “13 Reasons Why” suicide rates among teenagers increased drastically.

“Suicides by young Americans rose by almost a third in the month following the 2017 streaming debut of popular Netflix television series “13 Reasons Why,” in which a teenage girl is shown slitting her wrists, a U.S. study showed on Monday.

The TV show was associated with a 28.9 percent increase in suicide rates among U.S. youth ages 10-17 in April 2017, the National Institutes of Health-supported (NIH) study said.”

Seemingly as a result of Netflix’s quest for popularity there were an additional 195 suicide deaths more than what was expected from kids’ ages 10-17 from April to December of 2017, according to the study.

While it is recognized by researchers that pinpointing the deaths directly on the release of the show is nearly impossible, the data would suggest a causal relationship.

As one could imagine, the bathtub scene where the teenage girl takes her life is extremely graphic.

Parents and health care professionals alike have expressed their distaste to Netflix, which only resulted in more viewer warnings and advertisements to support groups.

Maybe kids wouldn’t need the support groups if they weren’t exposed to content that promotes suicide as an option for negative emotions.

As if it couldn’t get any worse a second season of “13 Reasons Why” was released in May 2018, despite statistics saying the show very likely contributed to the senseless deaths of innocent children.

A third season has already been ordered by Netflix, showing that they have no intention of stopping this vile series anytime soon.

Netflix’s Chief Executive Reed Hastings felt that he had good reason to keep the show going for a third season.

Reuters reports on his defense:

“‘13 Reasons Why’ has been enormously popular and successful. It’s engaging content. It is controversial. But nobody has to watch it.”

Hasting’s defense basically explains that the show is making money so it’s going to remain available for all to see.

He ends the pathetic excuse with the phrase “But nobody has to watch it”, but obviously with it being “enormously popular” people are; and not just anyone, but children.

The researchers from the suicide study want the entertainment industry to take heed to their findings, and to” be mindful of the possible unintended impacts of the portrayal of suicide,” according to Reuters.

Netflix has been under fire by concerned parents for their sexually explicit content of a minor in their show Big Mouth, as Mommy Underground has previously reported.

This new assault on the safety of our children, emotionally, psychologically, and physically is appalling.

As long as their shows are viewed they won’t stop making vulgar and morally reprehensible material available for all ages.

Minors should be monitored when going on any electronic device, especially if it has access to the internet.

Censorship by parents in the home is the beginning to making sure your children are not persuaded into despair by unforgettable images.

Talk with your kids, especially teens, about how they are feeling and what they may be going through, being careful not to inject your own bias into their experiences.

Placing yourself in your children’s life as an unshakable support system for whatever trials they face, you can be the one they turn to when they breach areas beyond their emotional maturity.

Please let us know in the comments section what you think about Netflix’s unapologetic third season release of “13 Reasons Why.”