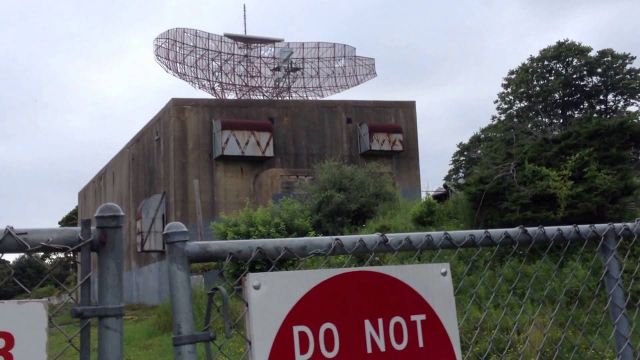 By Dr. Rev. STEWART A. SWERDLOW,

Dr. Rev. STEWART A. SWERDLOW has already become rather legendary within the field of conspiracy and truth research, and is known for his decade-long work to expose the truth as he sees it, and enlighten people in the field of alternative science, spirituality, therapy, mind control deprogramming and truth research. This new AGE OF TRUTH TV production features Stewart Swerdlow in an in-depth hard-talk conversation with AOT TV presenter and interviewer, Lucas Alexander.

A famous survivor of the dreaded and infamous MONTAUK PROJECT, Stewart Swerdlow was one of the so-called Montauk Boys, who were put under Mind Control experimentation and compartmentalisation along with being used for Occult Sexual Magic at Satanic Rituals performed by dignitaries and elitists at the Montauk Military Base on Long Island, New York. Stewart Swerdlow is an experiencer of Extra-Terrestrials and according to himself, been part of alien experiments. He witnessed seeing Reptilian and Greys aliens, and claims that these aliens are working with the Deep State Military factions of the U.S. Government and Governments around the world.

At Montauk, Swerdlow was told and taught a very alternative and different version of WORLD HISTORY and our galactic and alien connection, which he claims is the true history of the world. It is a fascinating and mind-blowing tale of our universe, the galaxy, the history of the Earth, the Moon and the planets in our solar system. What really happened and why are we told a completely “wrong” version of the origin of life and Earths civilisations?

Stewart Swerdlow go into details about this secret knowledge, which is intensely eye-opening. SELECTED TOPICS DISCUSSED: – Swerdlows Soviet, Communist and KGB Family History and bloodline. – THE MONTAUK PROJECT (Swerdlow as one of the “Montauk Boys”).

– Aliens / Extra-Terrestrials / Inter-Dimensional entities and races: REPTILIANS, GREYS, NORDICS, ANNUNAKI, INSECTOIDS etc. – The Galactic Alien connection to Planet Earth and alternative history. – The MOON, SATURN, MARS – PLANET MALDEK and NIBURU. – The ILLUMINATI and The New World Order Global Government Agenda. – Satanism, SATANIC RITUALS and the sinister “reason” behind sacrifices! – 5G and the A.I – Artificial Intelligence DNA human take-over. – The CERN Agenda and the Notré Dame fire in Paris. – WHAT HAPPENS WHEN WE DIE (the reincarnation soul trap). – Religions and the Vatican. – SPIRITUALITY and HOPE FOR THE FUTURE!

“You can decide”! ……all this and much much more as Stewart Swerdlow takes you on a extraordinary journey into the unknown, questioned in a dynamic interview/conversation with Age Of Truth TV presenter Lucas Alexander.