Prepare For Change
Home ARCONTES Outrageous! Mom Arrested For Speaking Out Against A “Transgender” Individual 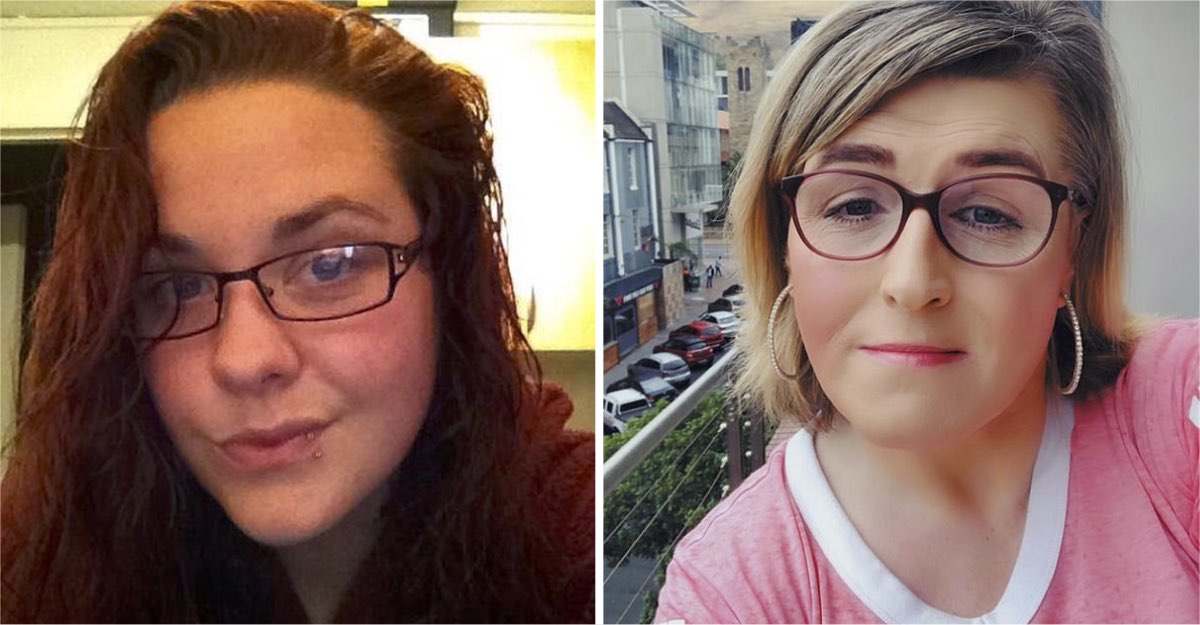 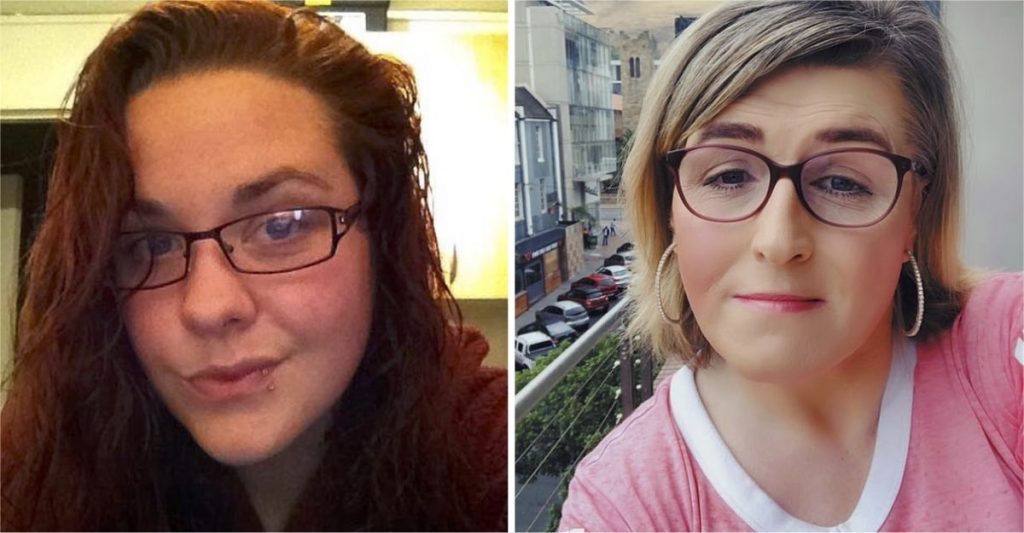 The LGBT agenda has made its way into law enforcement, and the consequences are terrifying. One local mom found out just how real things could get when she called out a “transgender” individual online.

Before she knew what hit her, the police showed up to arrest her in front of her children, and you won’t believe their reasoning.

The young mom apparently posted online “insulting” a male, who “identifies” as a woman. The man was deeply offended with being referred to by his biological sex, so he reported the young mom to the authorities.

One would think the authorities would dismiss this case. But they didn’t.

In fact, not only did they not dismiss the case, they decided to arrest the young mom in front of her children and haul her down to the police station.

“Three police officers showed up at her home and detained her, carting her off to the station and then interrogating her for having an argument with a transgender activist about “deadnaming,” and for referring to a biological man who identifies as a woman as a man. For this supposed offence, Scottow was arrested, photographed, had her DNA and fingerprints taken, and was locked up for seven hours on December 1 of last year.

The arrest took place in front of her ten-year-old autistic daughter and 20-month-old son, who is still breastfed. She is still apparently under investigation, and the police have not returned her cell phone or her laptop, which she needs for her ongoing studies pursuing a Masters’ degree in forensic psychology.”

One can’t imagine the horror this young child with special needs felt, watching her mother detained by authorities.

It’s a scary world we live in when one can be arrested for simply daring to speak out against the LGBT agenda.

And it shows just how far the “tolerance” argument can be taken.

LGBT activists are using those in authority to provide cover for their warped agenda. As it turns out, the courts actually sided with the “transgender” individual.

The arrested mother, Kate Scottow, was forbidden by the courts to refer to the “transgender” by his actual biological sex.

“Scottow has been served with a court order that bans her from referring to Hayden as a male. There is no such thing as free speech in England. Transgender activists are using the cops as their own personal militia.”

While this case may appear extreme, let it sound as a dire warning to just how far the LGBT agenda has gone.

And if we think it can’t happen here in America – it is already happening.

Schools are ignoring parental rights and counselors are persuading vulnerable teens to “live out their felt gender identify” – even if it means as a member of the opposite sex.

Teachers are being fired right here in America for refusing to go along with the LGBT agenda.

Radical leftist judges are siding with the LGBT lobby.

It’s only a matter of time before law enforcement begins to harass and punish those who dare speak out against a “transgender.”

Make no mistake, America is not immune to the LGBT agenda – in fact – we are already living it.

Our only hope is a divine supernatural intervention from above.

In the meantime, as parents we must continue to be vigilant and stay alert at the latest schemes and as it depends on us, to do what we can to protect our children.

Do you think this mom should have been arrested simply for refusing to refer to a “transgender” by his “preferred” gender?

Why do you think the world continues to cave to the LGBT agenda?