Prepare For Change
Home ARCONTES PALESTINIAN GENOCIDE: 5,100,000 Palestinians have been killed since 1948 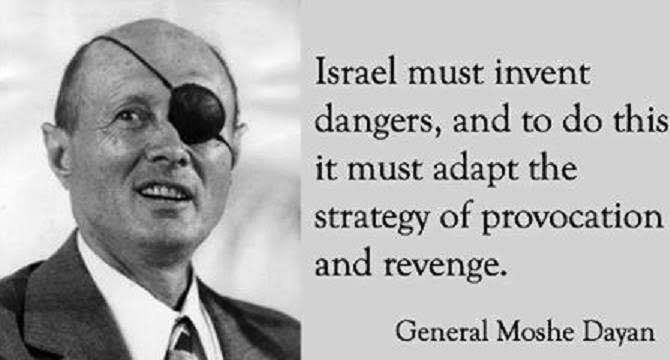 For anti-racist Jews and indeed all anti-racist humanitarians the core moral messages from the Jewish Holocaust (5-6 million dead, 1 in 6 dying from deprivation) and from the more general WW2 European Holocaust (30 million Slav, Jewish and Gypsy dead) are “zero tolerance for racism”, “bear witness”, “zero tolerance for lying” and “never again to anyone”, anyone including the Indigenous Palestinian victims of the racist Zionist Palestinian Genocide – 2 million dead since 1936, 0.1 million from violence, 1.9 million from war-, expulsion- and occupation-derived deprivation; 7 million refugees; 4.1 million Occupied Palestinians deprived of ALL the human rights listed by the Universal Declaration of Human Rights ; 6 million Palestinians forbidden to even live in the homeland continuously inhabited by their forbears to the very dawn of agrarian civilization; 0.9 million Palestinian children confined without charge or trial to what the Catholic Church and many others have described as Israel’s Gaza Concentration Camp for the asserted “crime” of being Indigenous Palestinians living in a tiny, remorselessly Zionist-bombed patch of Palestine. 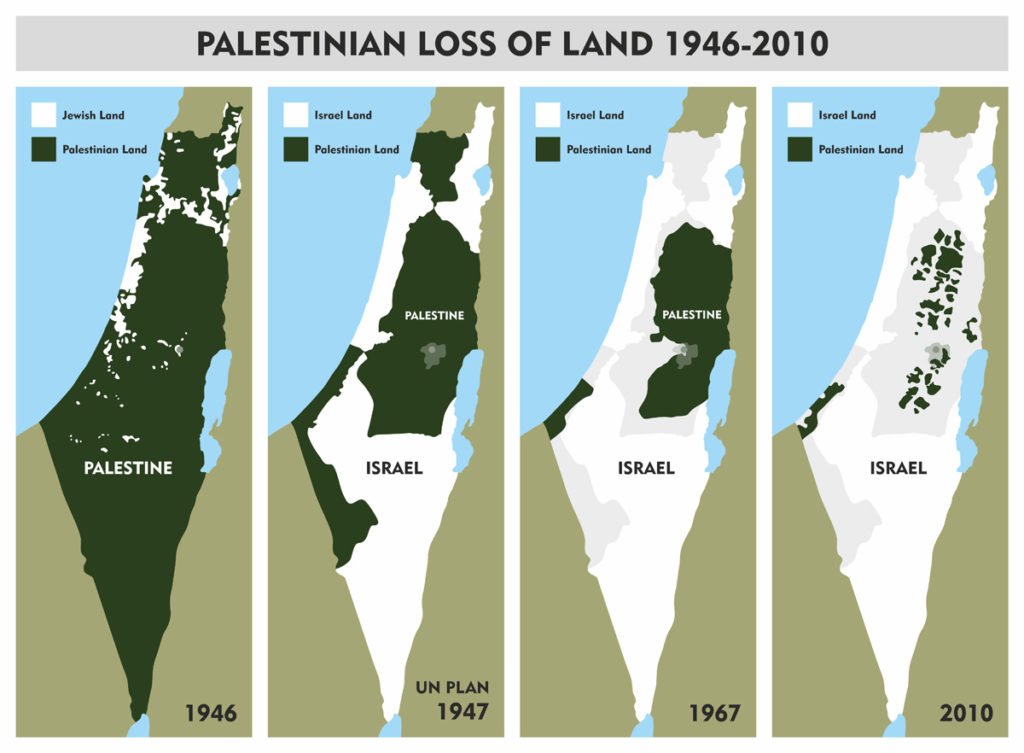 UK Labour leader Ed Miliband’s parents are anti-racist Jews who believe in justice for the 12 million Indigenous Palestinians of whom only the adults of the 1.7 million Palestinian Israelis (i.e. about 7%) can vote for the government ruling all of Palestine plus an ethnically cleansed slab of Syria. Ed Milliband as an elected politician in an ostensible democracy either believes in one man one vote NOW for everyone (including Palestinians) or he doesn’t – if he doesn’t he should be kicked out at the first opportunity by the Labor Party and the voters of Doncaster North.

Ed Miliband merely trots out the mantra “I support a two-state solution because I long for the peace that both Palestinians and Israelis need so badly” – yet if he had offered the same opinion about Apartheid Israel-supported Apartheid South Africa “I support a two-state solution involving 90% of the country for the Whites and 10% for the majority Non-Europeans in uneconomic Bantustans” his political career would have been finished.

Disraeli (a convert to “God is an Englishman” Anglicanism) was a mass murderer complicit in the Irish Famine (1 million starved to death, 1-2 million forced into exile), the butchery of 10 million Indians in the decade after the 1857 Indian Rebellion, and genocidal atrocities in all parts of the British Empire, not least in India where 500 million Indians died avoidably from British imposed deprivation under Queen Victoria alone (1837-1901) (read my books “Body Count. Global avoidable mortality since 1950” and “Jane Austen and the Black Hole of British History” now available for free perusal on the Web ). 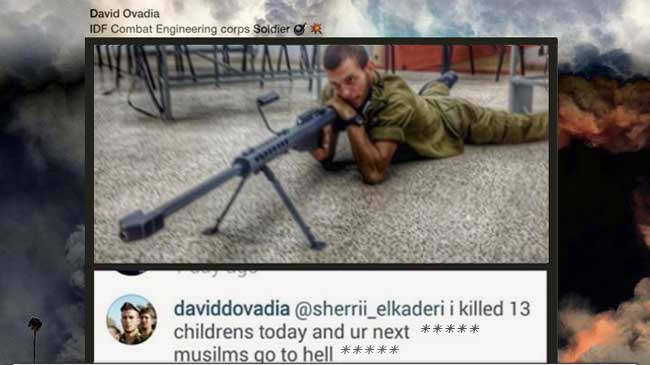 This site is a compendium of the authoritative views of outstanding anti-racist humanitarians bearing witness to the ongoing Palestinian Holocaust that is a Palestine Genocide as defined by Article 2 of the UN Genocide Convention.Indeed this website provides an alphabetical listing of the documented views of numerous people and organizations referring to the Palestinian Genocide or to related terms such as Palestinian holocaust, Palestinian ethnic cleaning, Palestinian liquidation.

“In the present Convention, genocide means any of the following acts committed with intent to destroy, in whole or in part, a national, ethnic, racial or religious group, as such: a) Killing members of the group; b) Causing serious bodily or mental harm to members of the group; c) Deliberately inflicting on the group conditions of life calculated to bring about its physical destruction in whole or in part; d) Imposing measures intended to prevent births within the group; e) Forcibly transferring children of the group to another group”. 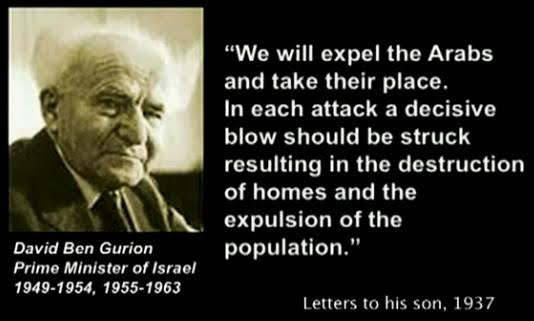 b) Causing serious bodily or mental harm – see (a) and the shocking UNICEF reports of the appalling conditions psychologically scarring OPT children:| At a glance: State of Palestine | UNICEF .

(c) Conditions to cause destruction in whole or in part – see (a) and (b); Professor Noam Chomsky describes the OPT as a highly abusive “Prison”; others use the valid term “Concentration Camp” and make parallels with the Warsaw Ghetto; one has to turn to US-guarded Vietnamese hamlets and the Nazi era atrocities to see routine, horrendously violent and deadly military policing of civilian concentration camps.

(d) Measures intended to prevent births – see (a), (b), and (c) above; dozens of pregnant women dying at road blocks; other killing of pregnant Palestinian women; huge infant mortality in the OPT with the Occupier in gross violation of the Geneva Convention.

For all anti-racist humanitarians – and anti-racist Jews in particular – the core moral messages from the WW2 Jewish Holocaust (5-6 million dead, 1 in 6 dying from deprivation) and from the more general WW2 European Holocaust (30 million Slav, Jewish and Gypsy dead) are “zero tolerance for racism”, “never again to anyone”, “bear witness” and “zero tolerance for lying”. 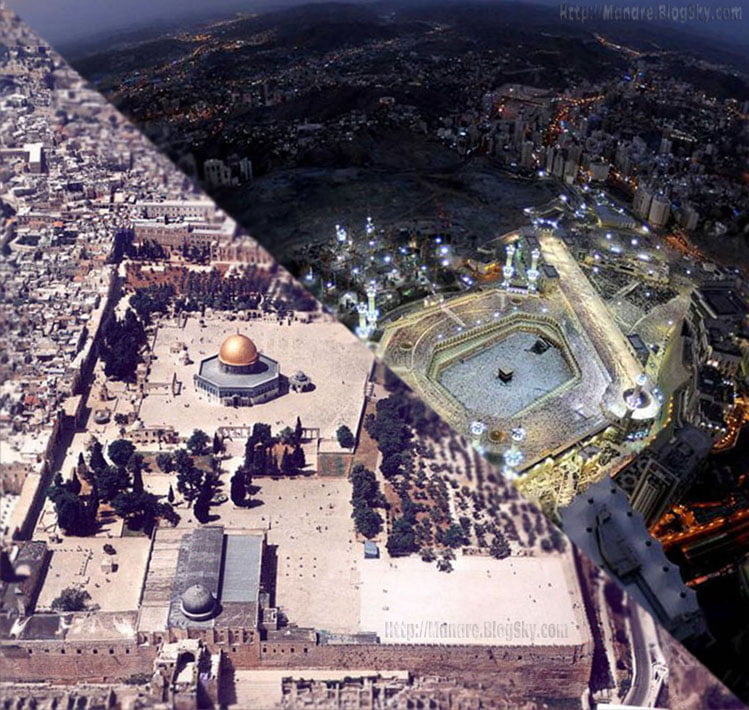 This site is inspired by our obligation to the 30 million victims of the WW2 European Holocaust and indeed to the victims of all other holocaust and genocide atrocities such as the 35 million Chinese killed by the Japanese in WW2 and the 6-7 million Indians starved to death by the British in the 1943-1945 WW2 Bengal Famine (see Gideon Polya, “Body Count. Global avoidable mortality since 1950”, G.M. Polya, Melbourne, 2007: Body Count ; Gideon Polya, “Australian complicity in Iraq mass mortality” in “Lies, Deep Fries & Statistics” (edited by Robyn Williams, ABC Books, Sydney, 2007):http://www.abc.net.au/rn/science/ockham/stories/s1445960.htm ); Gideon Polya, “Jane Austen and the Black Hole of British History. Colonial rapacity, holocaust denial and the crisis in biological sustainability”, G.M. Polya, Melbourne, 1998, 2008: Jane Austen and …; and see recent BBC broadcast “Bengal Famine” involving Dr Polya, Economics Nobel Laureate Professor Amartya Sen and other scholars:Listen to: The Bengal Famine – OpenLearn – Open University ).

This site is also inspired by the words of outstanding Jewish American scholar Professor Jared Diamond who in his best-selling book “Collapse” (Prologue, p10, Penguin edition) enunciated the “moral principle, namely that it is morally wrong for one people to dispossess, subjugate, or exterminate another people” – an injunction grossly violated by racist Zionist (RZ)-run Apartheid Israel and its racist, genocide-committing and genocide-ignoring US Alliance backers. 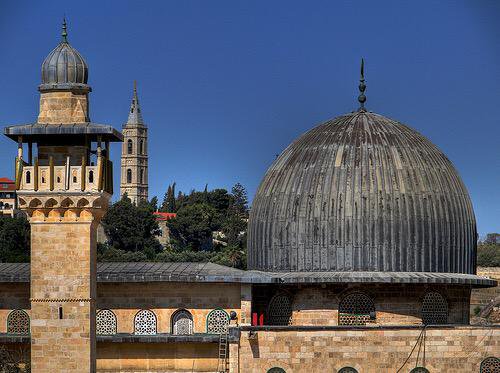 However one must also consider avoidable Palestinian deaths from war-, expulsion- and occupation-imposed deprivation that now total about 1.9 million since 1948.

Palestinian refugees total about 7 million of whom about 5 million are registered with the UN (see:Exploding the myths: UNRWA, UNHCR and the Palestine refugees | UNRWA ).
This has been a Palestinian Genocide as defined by Article 2 of the UN Genocide Convention: “acts committed with intent to destroy, in whole or in part, a national, ethnic, racial or religious group”.

According to the Israeli Foreign Ministry: “From 1920 through 1999, a total of 2,500 residents of Mandatory Palestine and, since 1948, the State of Israel fell victims to hostile enemy action; in most cases, terrorist attacks” (see:http://www.mfa.gov.il/MFA/Terrorism- Obstacle to Peace/Palestinian terror before 2000/ ) and “1,218 people have been killed by Palestinian violence and terrorism since September 2000” (see: http://www.mfa.gov.il/MFA/Terrorism- Obstacle to Peace/Palestinian terror since 2000/Victims of Palestinian Violence and Terrorism sinc.htm).