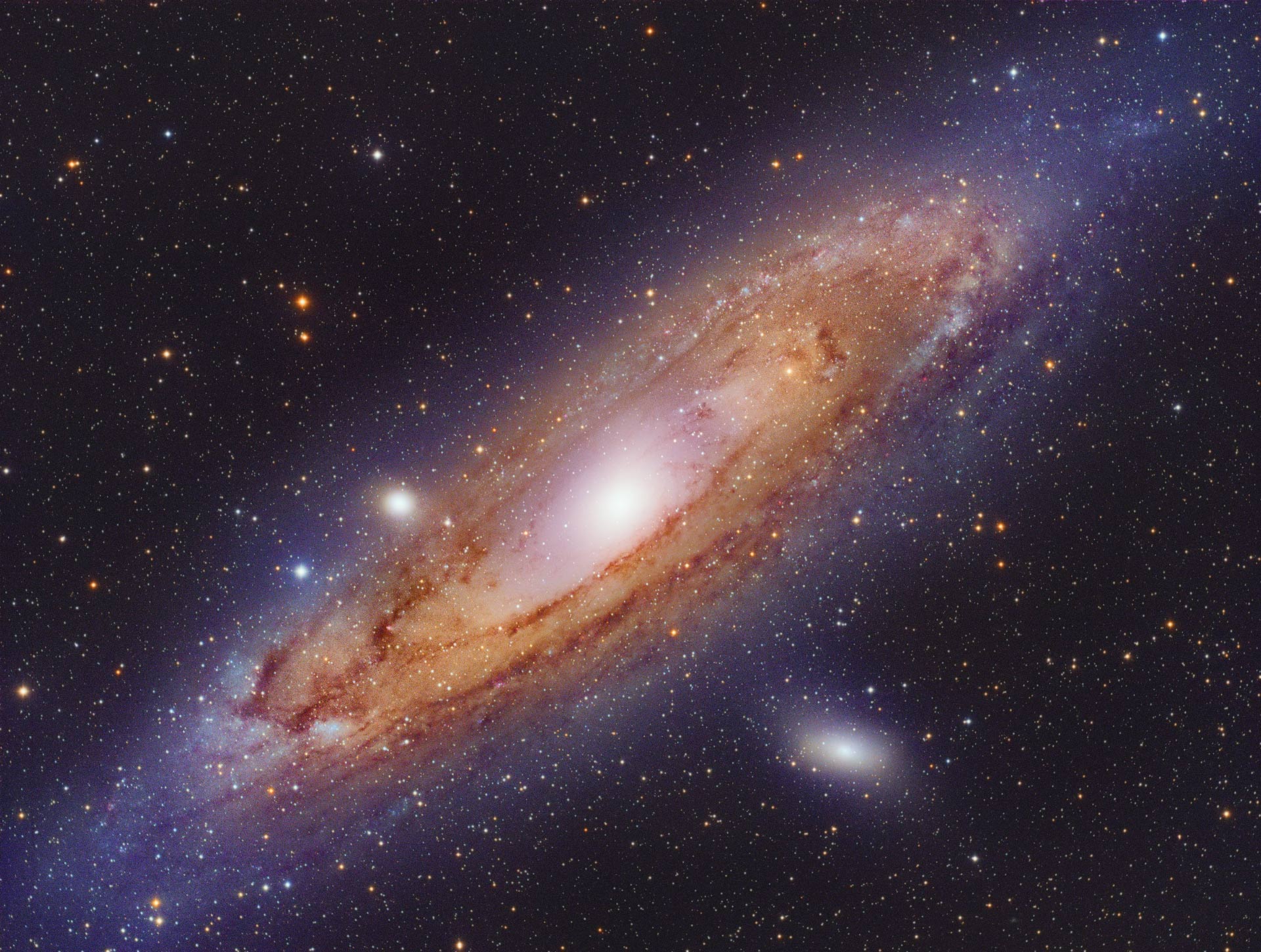 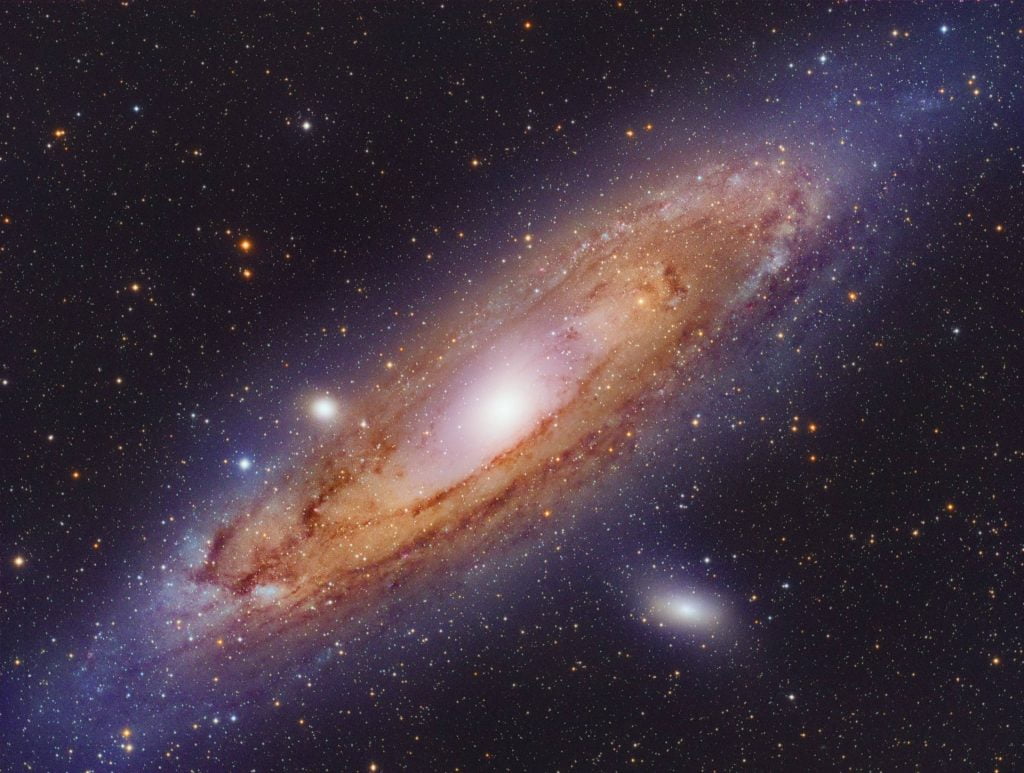 Special thanks to Terra Nova,

Years ago we got a message from the Andromeda, 385 light years away, and I believed it…

Many of you noticed that your weather is changing.
You have area’s with drought and some with to much rain.
Sometimes it’s cold when it is supposed to be hot. Earthquakes and volcanoes are more common than before and you are wondering why.

Years ago, your scientists had a theory about nuclear physics.
They thought it was possible to split the atom and they were right, but they only understood part of the nuclear reactions, and were unaware of the subatomic particles that were released by these nuclear reactions.
Your scientists thought they understood, and little did they know, that the subatomic particles pass through the containment vessels and damage it, so after a decade, larger parts of the atom are able to escape.

This was a disaster and your scientists became aware of the damage caused by sub atomic particles, but they did Nothing to avert the destruction.

The scientists began to notice a hole in your ozone layer which allows deadly rays to attack the earth.

Still your scientists did nothing, because your leaders were greedy and they only cared about money and they IGNORED all life forms.

Earlier we considered which life forms should exist.
Logic tells you that any form of life which does not consider other forms of life and allows all forms of life to perish, should perish too, doesn’t it?

This Ozone protects the life on earth that all other life depends up on.
It protects all living creatures from ultra violet light, which kills all life forms.

Skin cancer used to occur in only 1 in 1.500 people, and today it’s 1 in 150.,( and this was I think about 6/7 years ago)You can imagine how much it is today.
Does this suggest that something is wrong?

Do you think that your leaders are not aware of this? They amass fortunes, which can not be spent, unless life prevails.
They seek every opportunity to make a profit, but they do not tend to the preservation of the planet, so what good is the money.

Nuclear testing has now been done by many of your nations and each one is contributing to the destruction of life on your planet.

Life has NO chance to survive now on your planet.
Soon, all life will cease to exist here on this beautiful planet.

We can not save you and your leaders, have no desire to save you.

They seek profits NOW and they don’t care about tomorrow or the big picture.
They are foolish and they deserve to pay the price, which is a high price.
We will not intervene, for this is your job.

We have a duty to tell you and if you do not take action, as individuals, you will pay a price too.

Let me leave you with one last thought:
War is UNNECESSARY.
We are all ONE

ANY ORGANISM WHICH ATTACKS ITSELF WILL DIE !!!

You have 2 choices
1. Take action or,
2. do nothing
People, who put forth no action are worthless, and they deserve to fail.
Those who take action are valuable and their value continuous to grow, like the base of a pyramid.
We are finished and now we must go.

They were very clear about things and really knew what is going on on this planet, but were quite harsh and could not believe what we have been doing to this planet, to each other, humans, animals and nature.
And I cried when I red it all. They were absolutely right, and I am not a scientist, so I don’t know and can not prove it, but me too, I am really concerned what they are all doing and they really don’t know the consequences, but I have the feeling they are killing us slowly, but surely.

You can get a million people in the streets when a base or football team wins and comes back to their hometown, but you hardly can get people to protest against the Elite and consorts and big Pharma, chemtrails and all the other very bad things that are happening and everything is secretly done. When I wake up and see about 12 chemtrails above my house in the sky, I feel very uncomfortable. And it is the same with that split of the atom, the scientists did not know the consequences, so they put the blame on the people and I believe we did things to help that situation. I wished I could find a scientist who could verify it, but they all keep their mouth closed and now a “few” more years later, everything is worse now where we don’t know about.

THEY WROTE A LOT MORE:
.
Like they said to: If you don’t clean house, nature will do it for you.

This is a fundamental Law of the Universe. There are Universal Laws that must be OBEYED.
They asked:
Should those societies which can not overcome greed, exist at all?Another failed because some would quickly sell out the rest for a quick profit.
We have seen this on your planet and if you have been unaware of it, until now, you have no more excuses.
Now you do know. Do something about it.
Service to self does not work
Service to others does work
Each individual in a society must be moral being.
When a Society loses it’s morality, it must perish to make way for those with good intentions.
Do you think anyone would desire to live in an unjust world, an immoral Universe
Do you agree that nature should be compromised of the best and not be contaminated with inferior qualities of life.
So please do not ask us to save you, when you get into trouble.
Nature does not smile on you who prolong the life of a dying breed of species.
Plant seeds. The exponential growth of seeds is a design by extraterrestrials, because we wanted this to be a world of plenty.
Those that control you, have convinced you that there is scarcity and they force you to do without most things you want.
Don’t accept this ! Plant seeds..

I personally hope the Creator will intervene, but He does not do that before we have tried our utmost best to do something about it. Nature will do something about it, is has started to clean the earth but, the whole cleaning will not be pretty, it will be an end and in the same time a new beginning, but what I don’t like that people do nothing and our children and grandchildren might have to fight OUR battle, because we did not do it, and I think personally, if you don’t protest governments and all other stuff, you are half guilty of everything, then you deserve to be conquered. It is such a mess in this world, we are like sheep really and it is not a question of being asleep, it is the choice to stay asleep until it hits people in their own backyard.
Another time I will write what they all wrote and advised.
They watched our planet (they used this expression, which they picked up from us, they said) 24/7, so day and night for some time and I think they were really perplexed that it was so bad here, caught in this matrix. So this was it, I don’t know what you think of it, and in that sense I don’t care who believes it, but something must be done, that is for sure, we will be conquered very soon I think and it is very late.

When I was young there were protest marches all over and we would be there and big protest marches mostly help, but western countries are incredible. I wished they would have protest marches, I walk on crutches and am quite old now. I protest by CP now and get thrown out a lot of times, but that does not matter, but I did something at least.

God bless all of you.