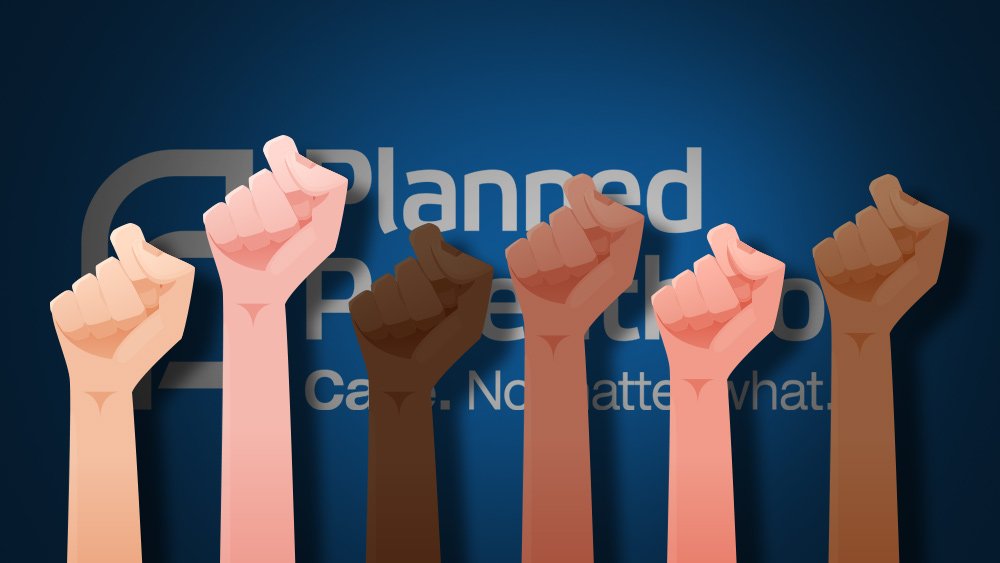 Margaret Sanger’s legacy has reportedly been granted approval by Circuit Court Judge Michael Stelzer to seal the list of health violations that recently led to the temporary closure of Missouri’s only abortion clinic, located in St. Louis.

Reproductive Health Services (RHS) of Planned Parenthood had earlier requested to have the official “statement of deficiencies” filed by Missouri’s Department of Health and Senior Services (DHSS) officially sealed in order to conceal from the public the horrors that had been taking place at Planned Parenthood’s only abortion clinic in Missouri, to which pro-life groups vehemently objected.

But Planned Parenthood has now been granted its wish, as the deficiency report is no longer publicly available – though it was obtained and uploaded to the web by the abortion clinic watchdog group Operation Rescue before Judge Stelzer approved the document’s official sealing.

In this Exhibit A are many egregious health violations committed by Planned Parenthood of St. Louis, including:

This is just a small sampling of Planned Parenthood of St. Louis’ many health violations, all of which are now concealed from public view, save for those who take the time to seek out this Exhibit A, as captured and shared by Operation Rescue.

“It is in the public’s interest to know who is harming women at the St. Louis Planned Parenthood and why this is being taken so seriously by the Missouri agency tasked with protecting the public,” stated Troy Newman, president of Operation Rescue, about the case.

“The fact that RHS Planned Parenthood is working so hard to keep its abortionists from talking and to keep incriminating information from the public proves that they are trying to cover up dangerous practices that could potentially shut them down and cost abortionists their medical licenses,” he added.

For more stories about the horrors of abortion, be sure to check out Abortions.news.

The timing of these violations coming to light coincides with Planned Parenthood of St. Louis’ clinic license expiring on May 31. And many are now wondering whether or not that license will be renewed, or if abortion will become a thing of the past in the state of Missouri.

One thing is for sure: Planned Parenthood’s top dogs do not want the truth about what really took place at its St. Louis clinic coming to light.

“The fact that RHS Planned Parenthood is working so hard to keep its abortionists from talking and to keep incriminating information from the public proves that they are trying to cover up dangerous practices that could potentially shut them down and cost abortionists their medical licenses,” says Newman.

Of the seven abortion “doctors” who performed abortions in St. Louis, five of them, says Newman, have thus far refused to cooperate with health department regulators during interviews. Planned Parenthood officials have also come out to state that none of the seven abortionists will be participating in interviews anytime soon.

According to Judge Stelzer, the state of Missouri has until June 21 to decide whether or not to renew Planned Parenthood’s St. Louis abortion mill license, which will be considered by a tribunal known as the Administrative Hearing Commission.