Prepare For Change
Home ARCONTES Netflix is Losing Subscribers in the US: The Untold Reason 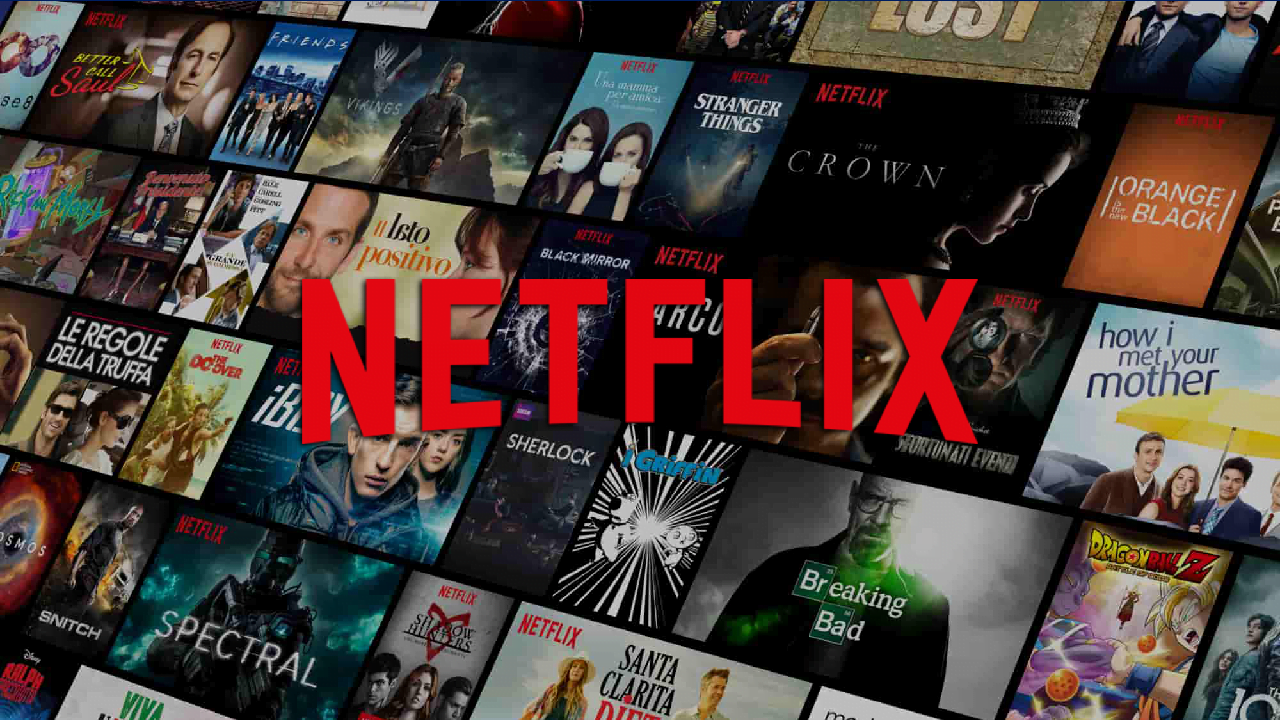 Netflix lost over 133,000 US subscribers in the second quarter of 2019. Mass media is not telling you the main reason why this is happening because it is part of the problem. 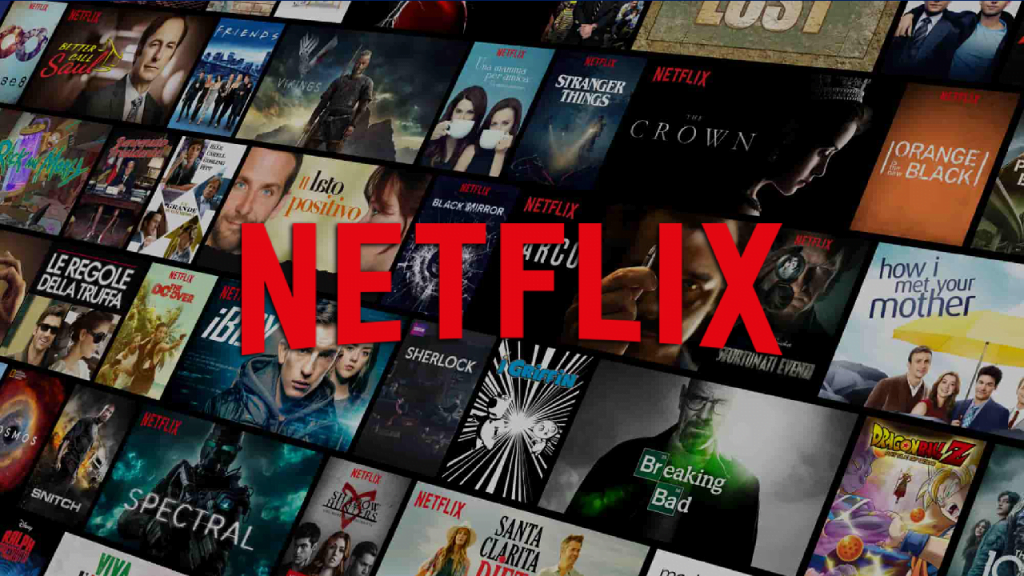 Netflix’s 2019 second-quarter results were nothing less than disastrous. Indeed, the streaming company saw its first major loss of US subscribers (over 130,000 cancellations) while the number of international subscriptions barely reached 50% of what was forecast (2.7 million new paid customers). Stocks dropped by more than 10% immediately after the release of the report.

Several reasons were cited for the loss of US subscribers: The price hike from $10.99 to $12.99, competition from other streaming services, the arrival of new streaming services (WarnerMedia, Disney, and Apple) and the stagnation of Netflix’s content library.

While these reasons can explain some of the subscriber loss, the people of Netflix and mass media sources appear to be purposely ignoring the elephant in the room: Lots of people do not agree with or relate to the content that is sold on Netflix. Furthermore, many find its content to be toxic and harmful to its viewers, especially young ones. This is especially evident when one looks at the series created by Netflix.

Each year, Netflix dedicates over $12 billion to create exclusive, original content. This strategy is meant to attract new customers while keeping existing ones loyal to the brand. However, there’s a major problem: Almost all Netflix original content is heavily tainted by a clear, obvious and annoying agenda. And this irritates lots of people.

Indeed, a summary review of Netflix content reveals an obvious fact: There is only one opinion and viewpoint allowed on Netflix. Everything is subjected to the extremely rigid, suffocating and oppressive rule of political correctness, “woke” activism and radical social engineering that is promoted by the occult elite. In short, Netflix is a propaganda streaming service mixed with content that custom-made to debase, corrupt and traumatize young minds through insidious “entertainment” (more on this later).

Needless to say, lots of people do not agree with any of this. Although mass media tends to dismiss and avoid this fact, a great portion of the US population is increasingly aware of the global elite’s agenda and actively rejects it. As mass media turns into an increasingly radical tool on indoctrination (that borders of desperation), a growing number of people learned how to identify attempts at propaganda inserted in mass media.

The above does not only apply to “conservative” or “religious” Americans. Lots of people with no specific ideological leaning do not want to be preached or told what to think while consuming entertainment. They just want to be entertained. Case in point: One of the most popular series available on Netflix is The Office, a series that focuses on comedy and relatable characters, not on social and ideological propaganda. The series is the product of another era (2005-2013), before the radicalization of mass media.

One can only wonder how many subscribers Netflix will lose when The Office leaves its lineup in 2020. Because, clearly, Netflix is incapable of producing quality content that is not abrasive to a large percentage of the US population.

Here are some examples of original Netflix disasters. 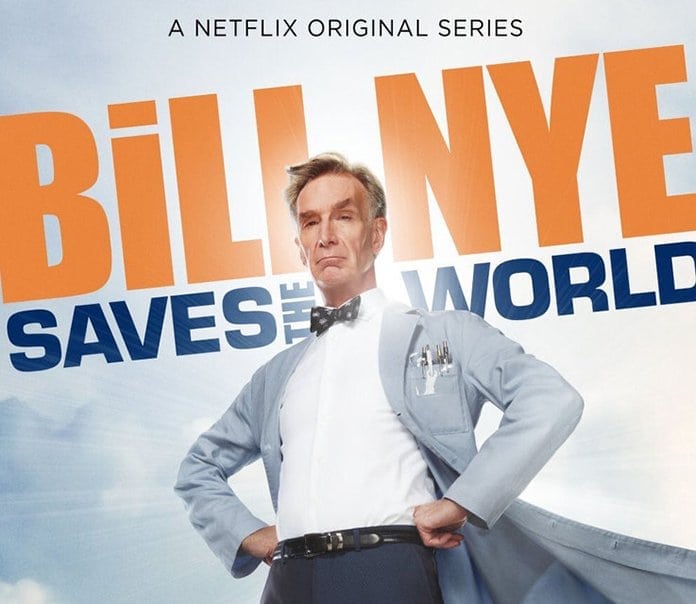 While Bill Nye is dubbed “the science guy”, the series Bill Nye Saves the World unashamedly departed from the field of scientific facts to openly promote a radical and highly debatable agenda. As explained in my article about the series, Bill Nye also often indulged in condescending diatribes about non-scientific issues that were extremely unpleasant to watch.

The episode The Sexual Spectrum embodied everything that was wrong with the series. Here is part of it. Set your face to cringe.

In this episode, Bill Nye argues there’s not two genders (male and female) but an entire spectrum filled with about 76 of them. This statement is in direct contradiction to the teachings of the original Billy Nye the Science Guy series that aired in the 1990s.

Telling fact: Netflix removed this part of the Bill Nye the Science Guy series. Can’t have young people be contaminated by the truth. 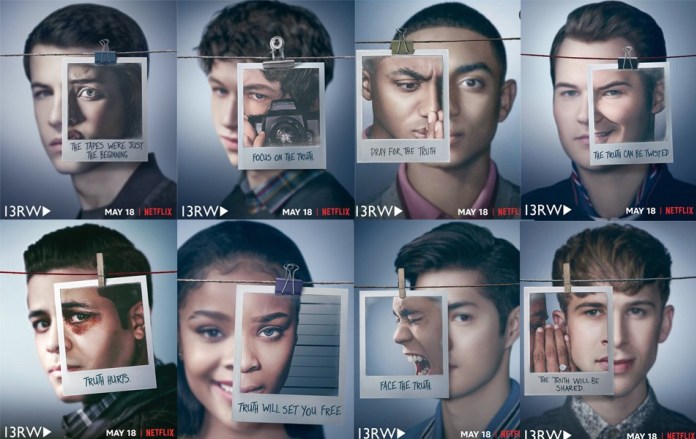 13 Reasons Why revolves around the suicide of a 17-year-old high school student. Ever since its release, mental health professionals warned viewers about the negative effects of the series of young viewers. In May 2019, the Journal of the American Academy of Child & Adolescent Psychiatry concluded that:

The release of 13 Reasons Why was associated with a significant increase in monthly suicide rates among U.S. youth aged 10 to 17 years. Caution regarding the exposure of children and adolescents to the series is warranted.

According to the study, 13 Reasons Why was associated with a 28.9% increase in suicide rates amongst young people directly following its release in April 2017. The number of deaths by suicide recorded during that month was greater than the number seen in any single month during the five-year period examined by the researchers.

In my article The Netflix Series “13 Reasons Why” Linked to a Spike in Suicide Rates I explained:

“Under the deceptive premise of “addressing mental health issues”, the show actually glamorizes suicide. The main character’s suicide is steeped in mystery which leads to fascination. By exposing the evil at her school, she also becomes a hero whose suicide became an effective way of getting back at the people who wronged her.

It is easy to see how exposing a young person with mental health issues to a show that depicts a teenager who committed suicide as some sort of post-death-vigilante-hero could lead to suicide ideation … and actual suicide. Through dozens of hours of carefully crafted drama, the show creates an immersive experience that focuses on specific dark ideas, thoughts, and emotions.”

A few days ago, Netflix edited out a graphic scene depicting suicide. Too little too late.

The first season of Chilling Adventures of Sabrina is so replete with toxic messages that a rather lengthy article was required to properly analyze its contents. Indeed, nearly every scene promotes some kind of agenda to its young viewers who are made to relate with Sabrina – a high-school girl who becomes a witch (by giving her soul to Satan).

Amongst the messages being promoted: Satanism is cool and modern, Satanism is an ally of feminism and LGBQ, witchcraft is a powerful tool to topple the “white patriarchy” and more. There are also scenes sexualizing minors (normalizing the elite’s love for pedophilia), cannibalism involving children (normalizing the elite’s love of cannibalism), and, of course, a whole lot of desecration of Christianity.

There are many other examples of Netflix original series promoting the occult elite’s sick agenda. Here are some of them. 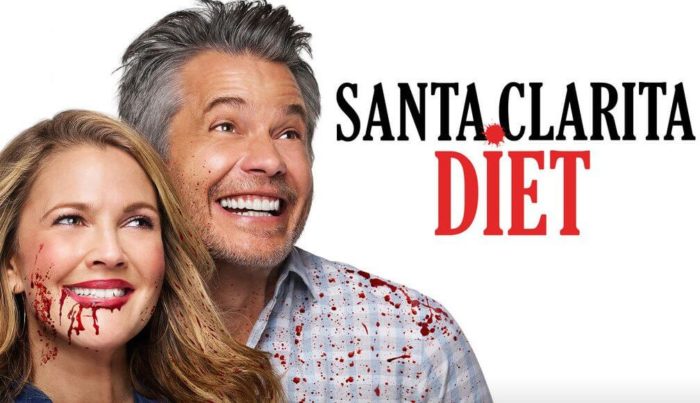 Santa Clarita Diet – a series that is about making cannibalism (the occult elite’s secret obsession) fun and entertaining. 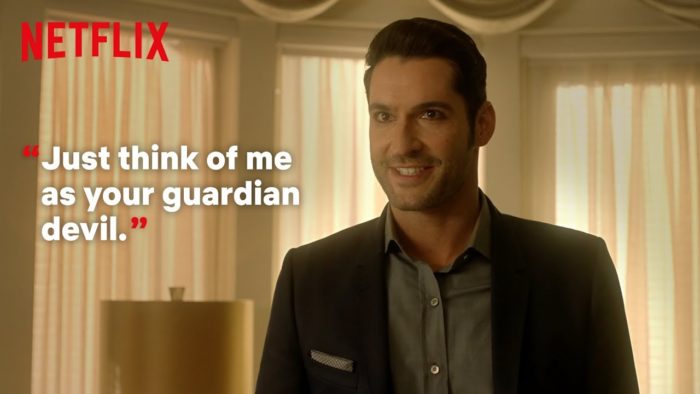 Netflix picked up the series Lucifer after it got cancelled by Fox after three seasons. How could Netflix pass up on the occasion of promoting a series that portrays Lucifer (the occult elite’s favorite biblical figure) as a charming young man? 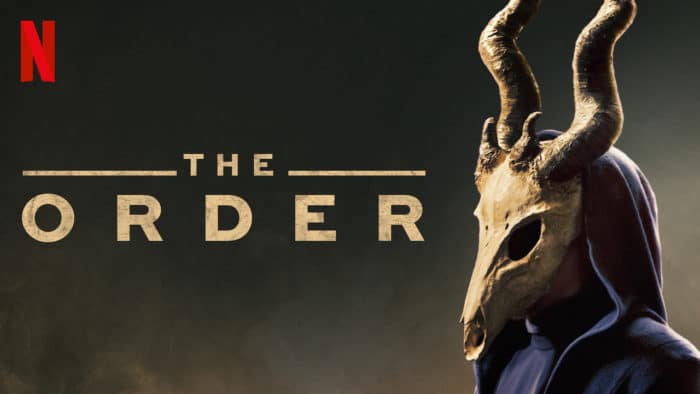 The Order is about a teenager who enters a secret society that practices Black Magic. More promotion of Satanism to young people.

While Netflix’s disastrous loss of viewers could be attributed to a $2 price hike, there is clearly more at play here. In the past years, the content on Netflix took a radical turn (which can also be observed across mass media in general) where the promotion of divisive messages is more important than quality entertainment. Believe or not, lots of people are noticing this and are actively rejecting it.

Mass media is in a relevancy crisis: Its contents do not reflect the values and interests of a great part of the American population. Today’s entertainment is completely tone-deaf and off-target. Why? Because new series are rarely the product of creative minds. More often than not, they’re contrived efforts to mash together as many messages as possible into something that resembles entertainment. And it’s bad. And people do not want to pay for it. And its a simple as that.