Prepare For Change
Home ARCONTES CHILDREN ARE DYING AT ALARMING RATES IN FOSTER CARE, AND NOBODY IS... 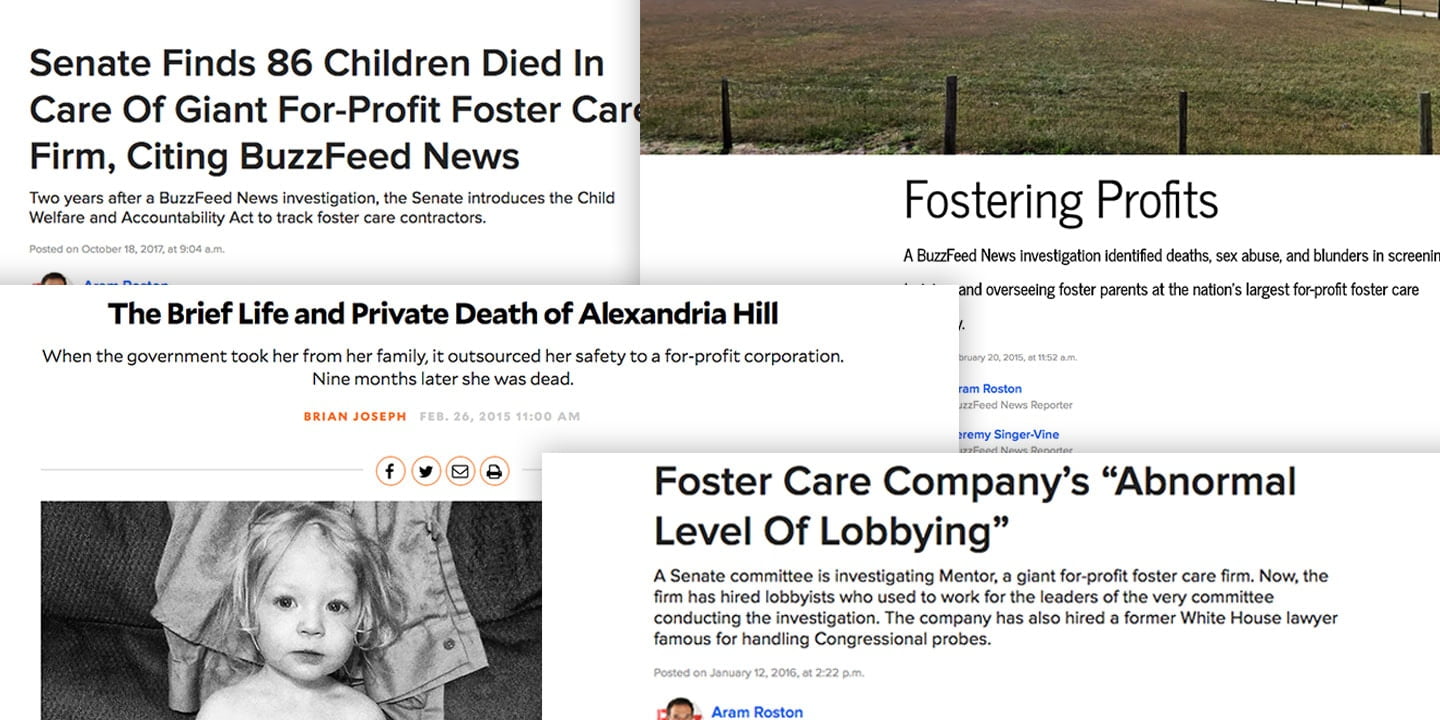 CHILDREN IN THE for-profit foster care system are dying at alarming rates, but the deaths are not being investigated, and autopsies are not even being attached to the now-closed case files, a two-year investigation has found.

The investigation, conducted and released in rare bipartisan fashion by the Senate Finance Committee, looked closely at one of the largest private providers of foster care services, the MENTOR Network.

The companies and agencies charged with keeping foster children safe often failed to provide the most basic protections or take steps to prevent tragedies, the investigation found.

In the wake of the report, shares of the MENTOR Network’s parent company, Civitas Solutions, traded sharply downward, but quickly rebounded amid a lack of press coverage. 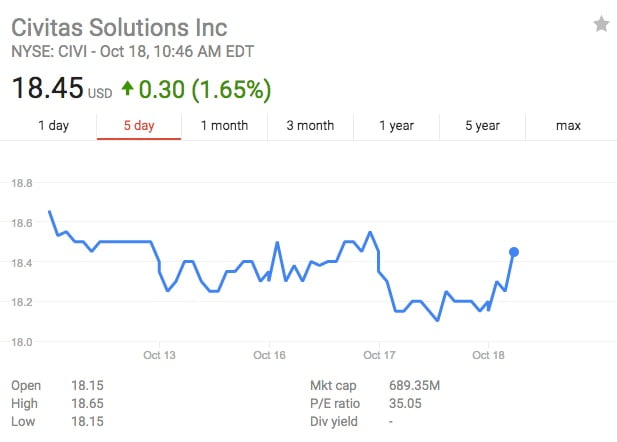 By pushing the report to colleagues, Sen. Ron Wyden, the committee’s top-ranking Democratic member, said he and panel chair Orrin Hatch, R-Utah, are trying to “light a big fire around” how important it is to fix the child welfare system’s flaws.

The report was prompted in part by a BuzzFeed investigation into the company two years ago. The committee found that 86 children had died in the company’s care over a 10-year period, and the firm had conducted internal investigations in only 13 cases.

The political problem for foster children is a structural one. It would be hard to think of a group with less lobbying power in Washington, D.C., while the group homes that warehouse children are making significant profits off each one and are loathe to see that income dry up. Late last year, Hatch and Wyden made a push to reform the system with a bill that would privilege family settings over group homes, but a Baptist group home network in North Carolina persuaded its Senate delegation to block the legislation.

Meanwhile, state agencies and judges tend to be quick to pull a child from their home at the first sign of trouble, reasoning that the safest move is to act rather than leave them with a parent. If tragedy strikes while a child is at home, media attention condemns the parents and the system that left the child there. But when tragedy strikes a child who was hastily moved into a group home, the death often passes unnoticed.

The failure of the child welfare system is a “real moral blot on the country,” Wyden said, and children “aren’t going to have an army of lobbyists behind them,” so it’s up to lawmakers to show how serious the failures of the system are. Wyden said he hopes this report shocks opponents of the Families First bill into taking a second look.

Roughly 1,600 children die each year due to abuse and neglect, the committee reported.

“Members of Congress don’t get up in the morning and say, ‘Hey, I’m going to spend my whole day being rotten to kids,’” Wyden told The Intercept after the release of the report. “I just don’t think they have a sense of the enormity of the problem and the vulnerability of the kids and the families and how broken the system is, so what we’re trying to do is get this in front of them so that with all of the other issues that are coming at them, they’ll say, ‘You know, it’s a bipartisan effort, there’s two approaches on this, let’s get going.’”

The investigation found that MENTOR did not investigate fatalities; the vast majority of children who died were not the subject of internal investigations even when the death was unexpected, and pending autopsy reports were excluded from files.

‘‘The MENTOR Network serves significantly more children and youth with heightened risk factors relative to others in foster care, and sustains child mortality rates that are comparable with national norms,” the company told the committee.

The panel, however, dubbed that claim “false,” noting its death rate among foster children was found to be 42 percent higher than the national average.

“The gaps in the system are so enormous that, according to the advocates who care and are trying to do a good job, there isn’t even a way to track the extent of the mistreatment of the kids,” Wyden said. “The inquiry dug deeply into the MENTOR Network, and I don’t think anybody can look away when you find in a 10-year period, 70 percent of the kids who died in MENTOR’s care and custody, died unexpectedly.”

The investigation was conducted by requesting information from all 50 states; 17 didn’t bother to submit anything. “It’s kind of like some of these managers in states just consider protecting the children an afterthought, not a priority,” Wyden said.

The report cited news accounts of children placed in homes with individuals who had been convicted of kidnapping and other serious crimes, with parents who had substance abuse problems, and in homes where caretakers had previously “failed” foster care placements.

“This isn’t an abstraction,” Wyden said. “This is about denying the most vulnerable kids in America the chance to have healthy and productive lives.”