On the cosmic scale, the shift into the next cosmic cycle continues. Areas completely free of quantum fluctuations primary anomaly that exist mostly in intergalactic space (called Islands of Paradise) are still not stabilized, but interstellar intel sources report vast positive changes happening throughout the universe that are indicators of the cosmic phase transition. 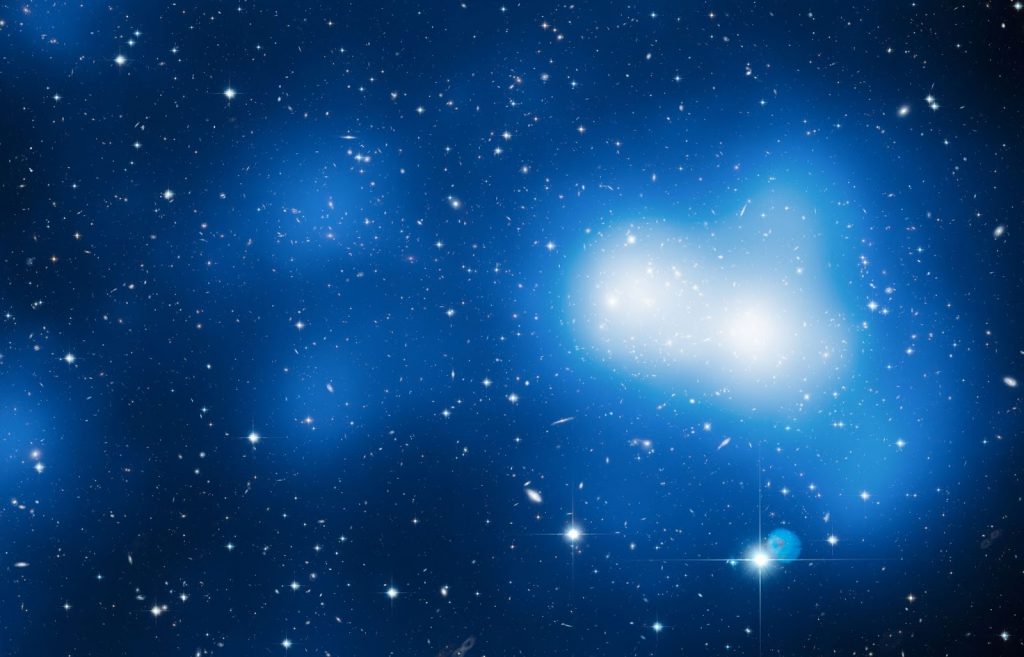 Surface population of this planet is finally beginning to taste true Galactic consciousness, as it is becoming aware that there are far better places than planet Earth:

As we are getting closer to the transition, the Light Forces are still asking everybody to meditate as often as they can and as often as they feel guided, until the moment of the Compression Breakthrough, to assist in stabilizing the energy grid around the planet utilizing Flower of Life meditation:

At this moment, the surface of the planet is still 85% under the control of the dark forces, and the Jesuit plan to infiltrate the Eastern Alliance was quite successful. All BRICS countries (except Russia to a degree) have been infiltrated by Jesuit agents in the last 5 years, and the BRICS today is not the same BRICS as when Lula was the president of Brazil:

The Jesuit-backed bankers are now openly advocating their own version of the financial Reset:

Mark Carney was educated by the Jesuits at St. Francis Xavier College in Edmonton, Alberta:

The Jesuit plan is to engineer a worldwide financial collapse in January 2020, and then introduce a cashless global financial system where Libra or similar globalist cryptocurrencies would replace US dollar, everybody would pay with their smartphones and global social score would determine their solvency.

Most likely, the financial collapse would be triggered via cascading events that would put a critical mass of central banks into bankruptcy:

The only thing I can say about the Jesuit plan is that there are certain things Jesuits are not aware of.

My only other comment about January 2020 situation is the following picture, as I did not yet receive clearance to say more: 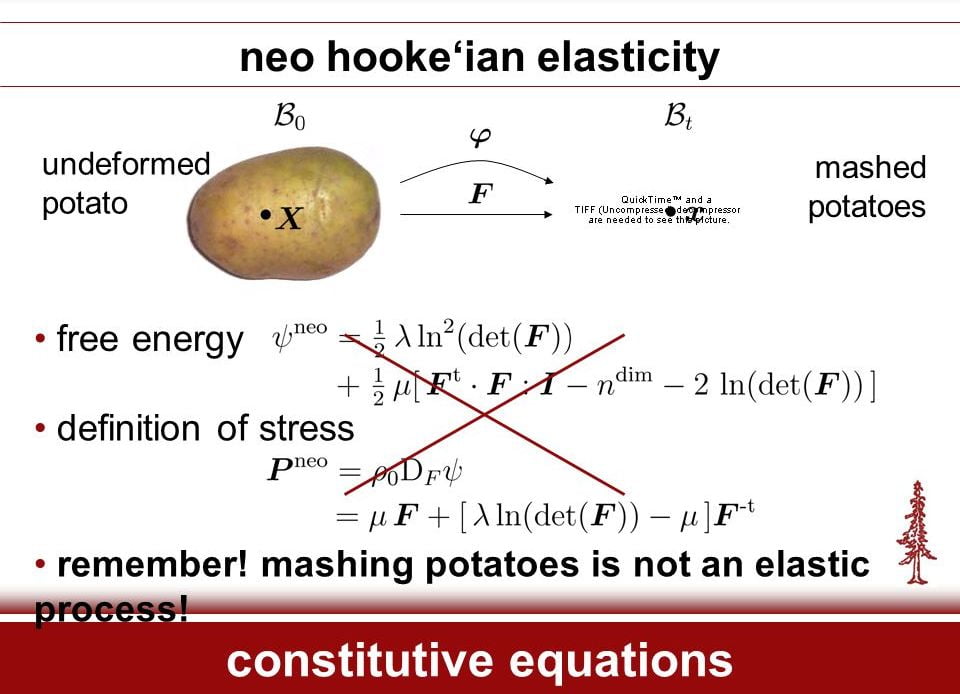 Jesuit agents have infiltrated also at least 80% of the alternative media. This situation will be addressed when the time is right.

The awareness that 2020-2025 era is a period when there might be an irreversible collapse of the old system, is slowly going mainstream:

The following intel about the hit contract on Epstein by Koch brothers has been confirmed by reliable sources:

The Archon invasion of 1996 is in its final phases. It is darkest just before the dawn, and now the Draco/Reptilian elements of the surface society are openly promoting cannibalism:

The reason for those excesses is that Reptilians are being cleared out from the surface of the planet and therefore they are freaking out. Independent surface intel sources are claiming that many of the fires in Brazil and central Africa are in fact Light Forces clearing out the remaining Reptilians: 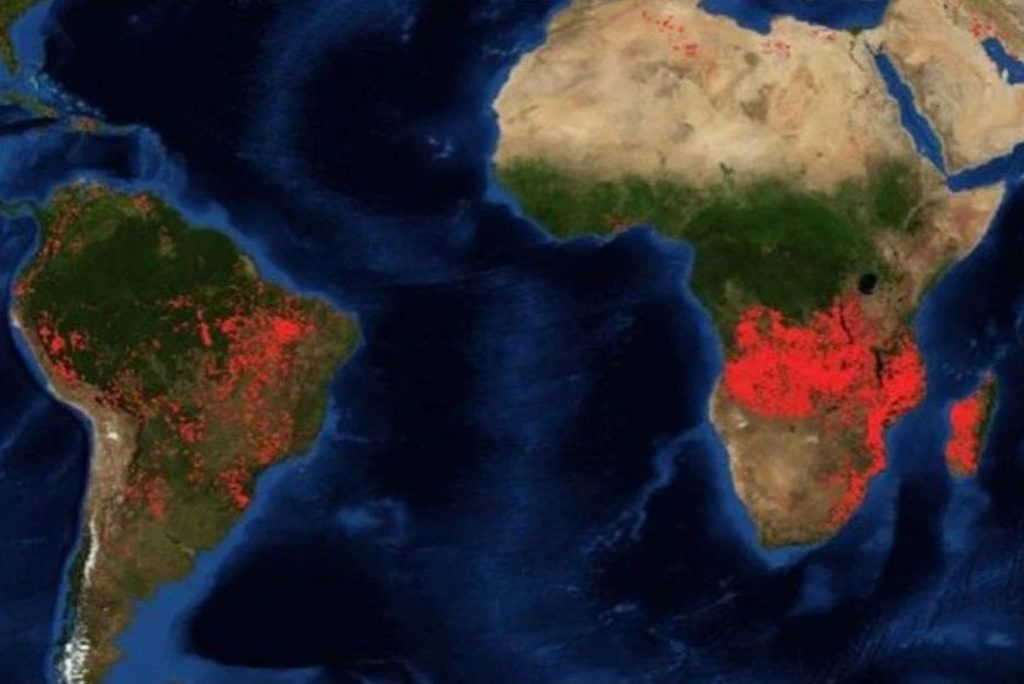 In the next few months, there will be drastic increase of activity in sublunar space, and the military is taking notice:

In the next few months, if things go according to the plan, I will be able to release much more intel than I could in the last 18 months, and hopefully I will be able to be much less cryptic in my intel releases.

Recently I have noticed an increase of negative, disrespectful, stupid and meaningless comments on my blog. Two courses of action remain open. One, to approve strictly and only comments that are meaningful and bring value to community and two, to disable comments section altogether. The choice is yours.