Prepare For Change
Home ARCONTES In 2018, Abortion Was The Leading Cause of Death With 41 Million... 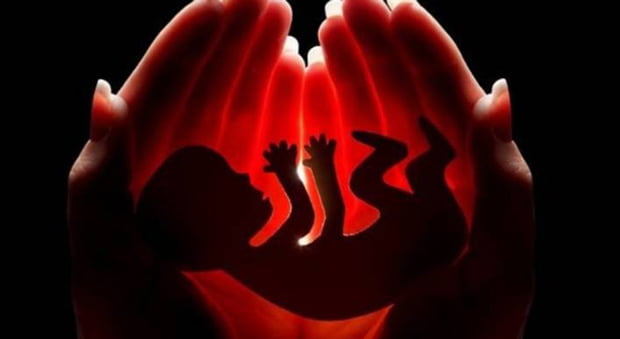 In 2018, abortion was the number one cause of death, with over 41 million babies being killed before birth, according to Worldometers.

There have been a massive 41.9 million abortions performed as of December 31, 2018, Worldometers reported.

Notably, in 2018 there were 8.2 million people who died from cancer, five million from smoking, and a further 1.7 million died of HIV/AIDS.

Worldometers, which was voted one of the best reference websites by the American Library Association (ALA), runs a tally through the year of significant world statistics.

The reference website also includes the number of abortions in the world, which is based on the latest statistics reported by the World Health Organization (WHO).

Across the world, under a quarter of all pregnancies, which equates to 23 percent, were ended by abortion in 2018.

And for every 33 live births, ten babies were aborted. 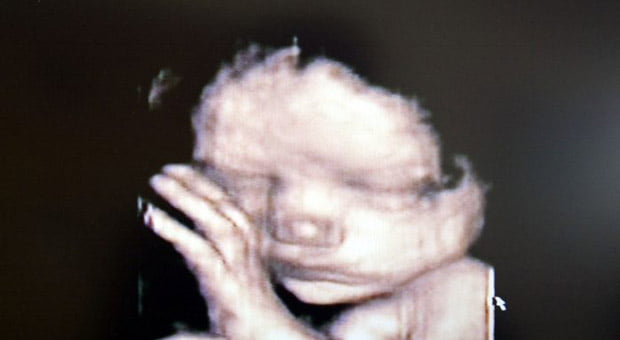 In 2018, there were more deaths from abortion than the following:

A large number of deaths from abortion has prompted observers to label the procedure as “the social justice cause of our time,” as the massive scale of the problem other human rights issues pale in comparison.

Also in 2018, the repeal of Ireland’s Eighth Amendment was repealed, recognizing and protecting the right to life of unborn children.

The UK Department of Health revealed the number of UK abortions hit a 10-year high in 2017.

The figures were released before the Christian celebration of the Feast of the Holy Innocents on December 28, commemorating the decree by King Herod that all male children in Israel under the age of two were to be killed.