Prepare For Change
Home Awakening Why Does The Federal Reserve Keep Slamming The Panic Button Over And... 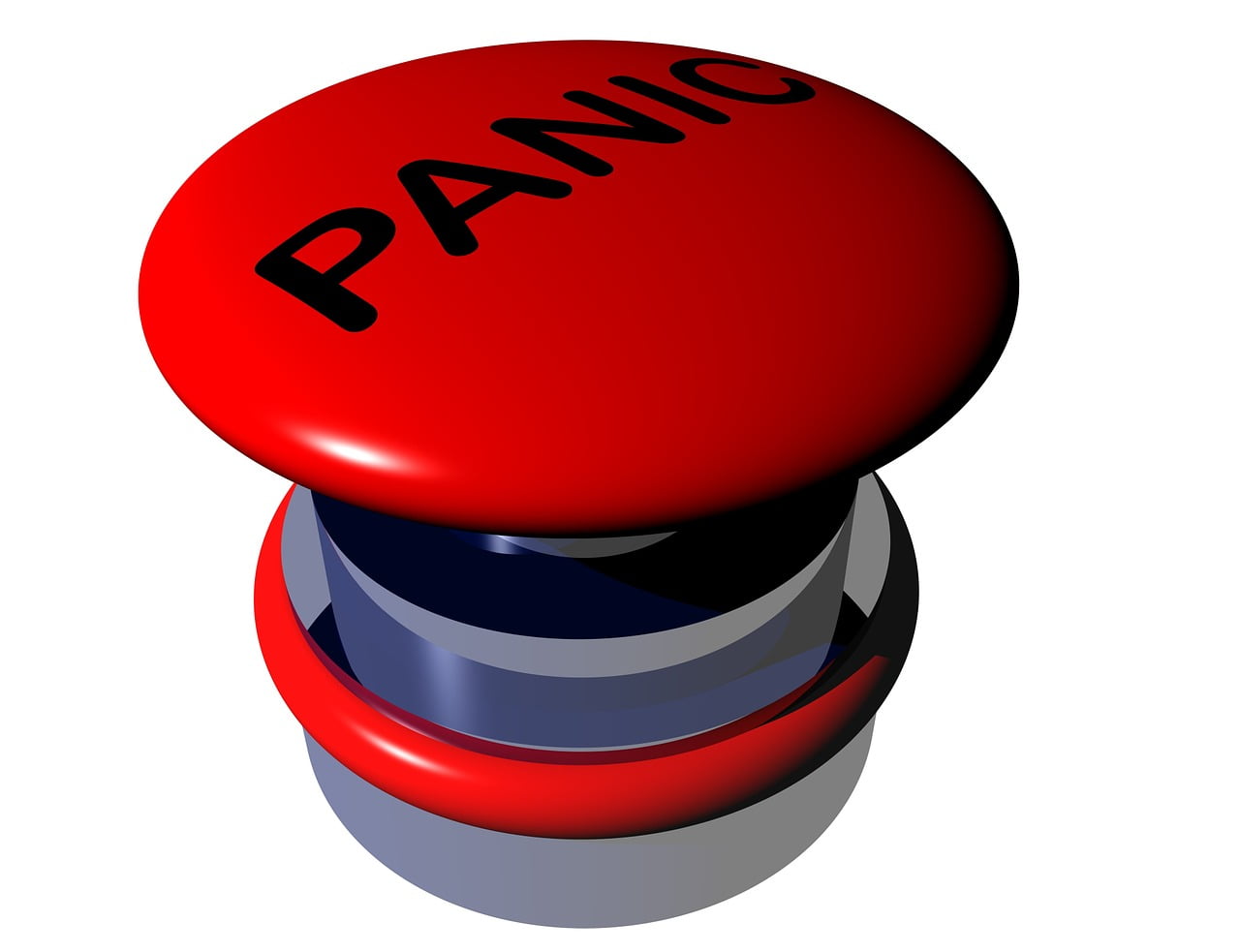 What in the world is the Federal Reserve doing?  For months the Fed has been trying to publicly convince us that the U.S. economy is “strong”, and Fed Chair Jerome Powell recently unequivocally stated that “the Federal Reserve is not currently forecasting a recession”, but the Fed’s actions tell a completely different story.  If the U.S. economy really is performing well, any economics textbook will tell you that the Fed should not be reducing interest rates.  Interest rate cuts should be saved for times when the economy is in serious trouble, and using up all of your ammunition before a downturn has begun is simply foolish.  And the Federal Reserve continues to insist that the financial system is functioning normally, but meanwhile things are spinning so wildly out of control that they felt forced to announce overnight repurchase agreement operations for Tuesday, Wednesday and Thursday.  We haven’t seen this sort of emergency intervention since the last financial crisis, but the Fed’s message to the general public is that “all is well”.

Unfortunately, the truth is that all is not well, and we continue to get more troubling economic news with each passing day.

In a desperate attempt to inject some vigor back into the U.S. economy, the Fed cut interest rates for the second month in a row on Wednesday…

For the second time in two months, the Federal Reserve on Wednesday agreed to press down on the economy’s accelerator to keep the 10-year-old expansion chugging along.

A divided Fed lowered its benchmark interest rate by another quarter percentage point to a range of 1.75% to 2% in an effort to stave off a possible recession triggered by a global economic slowdown and the U.S. trade war with China.

Of course this wasn’t enough to please President Trump, and shortly after the rate cut was announced he posted the following on Twitter…

Jay Powell and the Federal Reserve Fail Again. No “guts,” no sense, no vision! A terrible communicator!

Apparently Trump wanted an even larger rate cut with the promise of more rate cuts in the future, but if the U.S. economy really is in good shape we shouldn’t be having any rate cuts at all.  This was a panic move by the Fed, and they are going to find themselves very short on ammunition when things really start to get crazy.

And conducting overnight repurchase agreement operations for three days in a row also reeks of desperation.  If you are not familiar with the repo market, the following is how Yahoo News described the key role it plays for our financial system…

Financial institutions use money markets to borrow for very short periods, from one day to a year, a crucial function to keep the gears of the economy running.

In so-called repurchase or “repo” agreements, banks borrow by putting up assets like Treasury notes as collateral and then repay the loans with interest the following day.

But it turns out that Wednesday’s injection wasn’t nearly large enough.  The following comes from Zero Hedge…

20 minutes after today’s repo operation began, it concluded and there was some bad news in it: as we feared, yesterday’s take up of the Fed’s repo operation which peaked at $53.2 billion has expanded substantially, and according to the Fed, today there was a whopping $80.05BN in bids submitted, an increase of $27 billion, or 50% more than yesterday.

It also meant that since the operation – which is capped at $75BN – was oversubscribed by over $5BN, that there was one or more participants who did not get up to €5 billion in the critical liquidity they needed, and that the Fed will see a chorus of demands by everyone (because like with the discount window, nobody will dare to be singled out) to either expand the size of its operations, implement a fixed operation and/or – most likely as per the ICAP note yesterday –  transition to permanent open market operations, i.e. QE

And then we learned that the Fed had announced that they were going to inject another $75,000,000,000 on Thursday.

This is utter insanity, and to many it is clear evidence that the Fed is losing control…

“This just doesn’t look good. You set your target. You’re the all-powerful Fed. You’re supposed to control it and you can’t on Fed day. It looks bad. This has been a tough run for Powell,” said Michael Schumacher, director, rate strategy, at Wells Fargo.

We haven’t seen anything like this since the financial crisis of 2008, and many are deeply concerned about what will happen as liquidity demands reach a peak as we approach the end of the month.

As our financial system continues to become increasingly unstable, is this sort of Fed intervention going to become a regular thing?

Of course there are some analysts that are already projecting that a massive new round of quantitative easing is inevitable at this point, and there is a very good chance that they are right.

Meanwhile, the “real economy” continues to deteriorate as well, and one new survey has found that a majority of U.S. CFOs now expect our economy to tumble into a new recession by the end of next year…

Chief financial officers in the United States have started to prepare themselves and their finances for a recession. For the first time in several years, economic uncertainty is now their lead concern, replacing worries about the difficulty of hiring and retaining talented workers.

According to CNN, 53 percent of chief financial officers expect the United States to enter a recession prior to the 2020 presidential election. That information was sourced from the Duke University/CFO Global Business Outlook survey released on Wednesday. And two-thirds predict a downturn by the end of next year.

Unfortunately, we may not have to wait that long, and according to John Williams of shadowstats.com if honest numbers were being used they would show that the U.S. economy is already in a recession right now.

For the moment, most Americans are still buying the narrative that everything is going to be just fine, but that will soon change.

The pace at which things are deteriorating is beginning to accelerate, and the Fed is going to have to hit the panic button many more times in the months ahead.