Prepare For Change
Home ARCONTES What Are The Differences Between E-Cigarettes Vaping & Vaccines: Both CAN &... 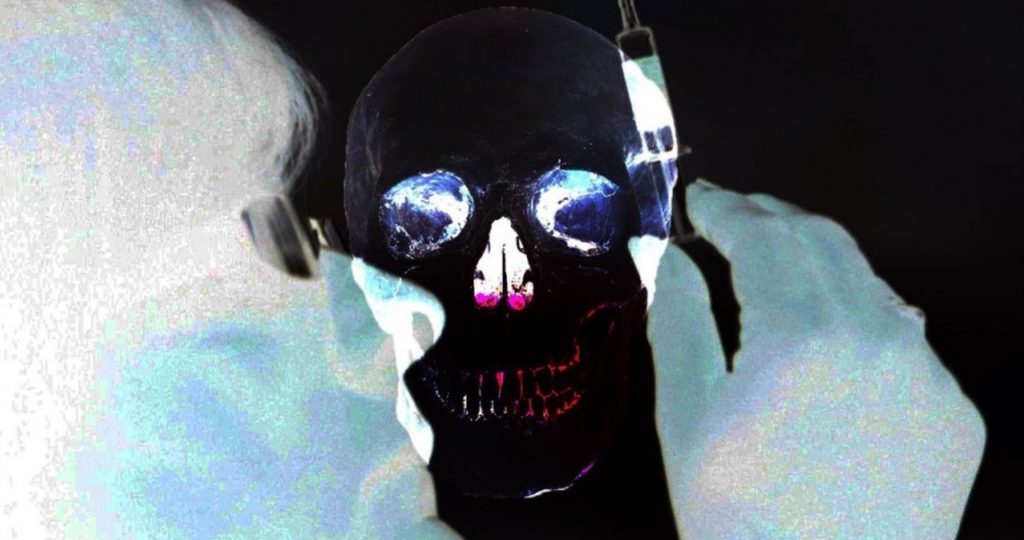 Before readers and astroturfers, in particular, decide to ‘attack’ this article, let me cite U.S. CDC/HRSA statistics! E-cigs are vaped into adolescent kids’ growing lungs, whereas vaccines are injected into babies’ tiny, day-old bodies, i.e., the Hepatitis B vaccine! How many day-olds will be injecting meth and other street drugs, or participating in unprotected sex—the diseases that specific vaccine is geared to ‘protect’ against? It doesn’t stop there: childhood vaccines continue on to old age per CDC’s schedules!

Three people have died of a mysterious lung illness linked to vaping as cases skyrocket. Federal officials announced today that over 450 people across 33 states and the US Virgin Islands have come down with a deadly lung illness that has been linked to e-cigarette use. Sep 6, 2019 — Source: The Verge

The question everyone should be asking right about now is:

NCVIA basically was a “get out of jail free” card legally exonerating vaccine manufacturers in the USA from any and all defective product liability claims and lawsuits that legally were drowning the vaccine industry. That should have been a huge red flag for Congress, but NO it was not!

So, did vaccine lobbyists allegedly “burn a lot of shoe leather” twisting and turning Congress’s ever-greedy ‘pockets’ to keep vaccine makers from going under, or even out of business?

CDC and FDA, as a result, have been fabricating fraudulent consensus science data ever since as documented in VAXXED From Cover-up to Catastrophe.

Furthermore, during the Simpsonwood Conference held June 7-8, 2000 the CDC powwowed with vaccine makers and World Health Organization officials in absolute secrecy [collusion, which is a criminal act] to purge CDC epidemiologist Verstraeten’s findings that vaccines ACTUALLY caused Autism! Here’s the transcript from that infamous event.

Since that 1986 disgraceful act was passed, the following happened:

Autism was one in 10,000 to 15,000 in the 1970s; whereas the current rate of ASD (Autism Spectrum Disorder) is: The report, released April 11, found that about one in 59 children has autism. New Jersey’s rate was the highest of the states studied: one in 35. That puts the national rate of autism at 1.7 percent of the childhood population and New Jersey’s autism rate at 3 percent. Apr 11, 2019 [CJF emphasis] Source: Science Daily

Who is going to bailout e-cigarette makers?

Why not help out another segment of Corporatocracy?

Will such a bailout be “equitable” or further compromise U.S. children’s health?

Catherine J Frompovich (website) is a retired natural nutritionist who earned advanced degrees in Nutrition and Holistic Health Sciences, Certification in Orthomolecular Theory and Practice, plus Paralegal Studies. Her work has been published in national and airline magazines since the early 1980s. Catherine authored numerous books on health issues along with co-authoring papers and monographs with physicians, nurses, and holistic healthcare professionals. She has been a consumer health ​issues researcher ​​and holistic health advocate since the late 1970s; she continues researching and writing in retirement. Her career in holistic healthcare began in the early 1970s when she had to save, and restructure, her life resulting from having “fallen through the allopathic medical paradigm cracks.”

Catherine has written numerous books. The following can be purchased on Amazon books:

Eat To Beat Disease, Foods Medicinal Qualities (2016)
Vaccination Voodoo, What YOU Don’t Know About Vaccines (2013)
A Cancer Answer, Holistic BREAST Cancer Management, A Guide to Effective & Non-Toxic Treatments (2012)
Our Chemical Lives And The Hijacking Of Our DNA, A Probe Into What’s Probably Making Us Sick (2009)
Lord, How Can I Make It Through Grieving My Loss, An Inspirational Guide Through the Grieving Process (2008)