Prepare For Change
Home ARCONTES Scientific Father of ADHD Said in His Last Interview: “ADHD is a... 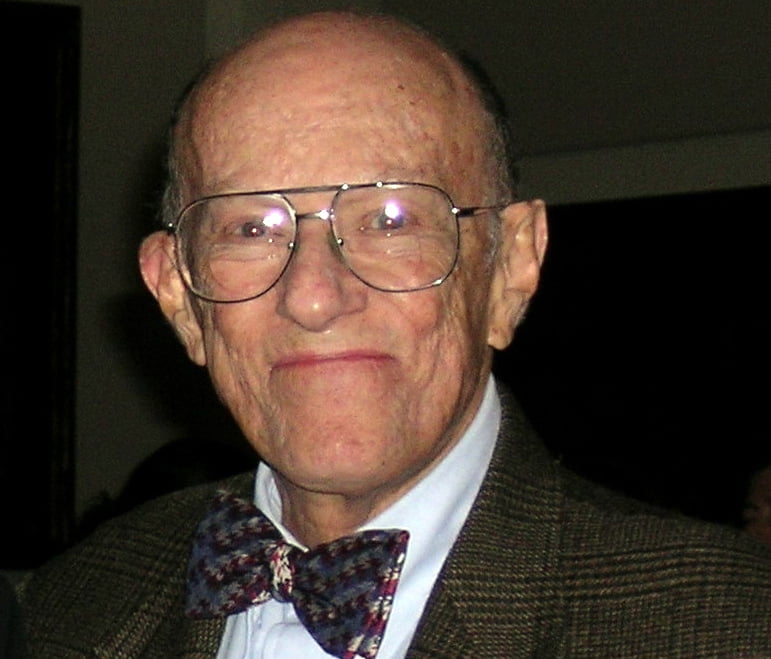 Fortunately, the Swiss National Advisory Commission on Biomedical Ethics (NEK, President: Otfried Höffe) critically commented on the use of the ADHD drug Ritalin in its opinion of 22 November 2011 titled Human enhancement by means of pharmacological agents: The consumption of pharmacological agents altered the child’s behavior without any contribution on his or her part.

The child was thus deprived of an essential learning experience to act autonomously and emphatically which “considerably curtails children’s freedom and impairs their personality development”, the NEK criticized.

The alarmed critics of the Ritalin disaster are now getting support from an entirely different side. The German weekly Der Spiegel quoted in its cover story on 2 February 2012 the US American psychiatrist Leon Eisenberg, born in 1922 as the son of Russian Jewish immigrants, who was the “scientific father of ADHD” and who said at the age of 87, seven months before his death in his last interview: “ADHD is a prime example of a fictitious disease”.

Since 1968, however, some 40 years, Leon Eisenberg’s “disease” haunted the diagnostic and statistical manuals, first as “hyperkinetic reaction of childhood”, now called “ADHD”.

The use of ADHD medications in Germany rose in only eighteen years from 34 kg (in 1993) to a record of no less than 1760 kg (in 2011) – which is a 51-fold increase in sales! In the United States every tenth boy among ten year-olds already swallows an ADHD medication on a daily basis. With an increasing tendency.

When it comes to the proven repertoire of Edward Bernays, the father of propaganda, to sell the First World War to his people with the help of his uncle’s psychoanalysis and to distort science and the faith in science to increase profits of the industry – what about investigating on whose behalf the “scientific father of ADHD” conducted science? His career was remarkably steep, and his “fictitious disease” led to the best sales increases.

And after all, he served in the “Committee for DSM V and ICD XII, American Psychiatric Association” from 2006 to 2009.

After all, Leon Eisenberg received “the Ruane Prize for Child and Adolescent Psychiatry Research. He has been a leader in child psychiatry for more than 40 years through his work in pharmacological trials, research, teaching, and social policy and for his theories of autism and social medicine”.

And after all, Eisenberg was a member of the “Organizing Committee for Women and Medicine Conference, Bahamas, November 29 – December 3, 2006, Josiah Macy Foundation (2006)”. The Josiah Macy Foundation organized conferences with intelligence agents of the OSS, later CIA, such as Gregory Bateson and Heinz von Foerster during and long after World War II.

Have such groups marketed the diagnosis of ADHD in the service of the pharmaceutical market and tailor-made for him with a lot of propaganda and public relations? It is this issue that the American psychologist Lisa Cosgrove and others investigated in their study Financial Ties between DSM-IV Panel Members and the Pharmaceutical Industry7. They found that “Of the 170 DSM panel members 95 (56%) had one or more financial associations with companies in the pharmaceutical industry.

One hundred percent of the members of the panels on ‘Mood Disorders’ and ‘Schizophrenia and Other Psychotic Disorders’ had financial ties to drug companies. The connections are especially strong in those diagnostic areas where drugs are the first line of treatment for mental disorders.”

In the next edition of the manual, the situation is unchanged. “Of the 137 DSM-V panel members who have posted disclosure statements, 56% have reported industry ties – no improvement over the percent of DSM-IV members.” “The very vocabulary of psychiatry is now defined at all levels by the pharmaceutical industry,” said Dr Irwin Savodnik, an assistant clinical professor of psychiatry at the University of California at Los Angeles.

This is well paid. Just one example: The Assistant Director of the Pediatric Psychopharmacology Unit at Massachusetts General Hospital and Associate Professor of Psychiatry at Harvard Medical School received “$1 million in earnings from drug companies between 2000 and 2007”.

In any case, no one can easily get around the testimony of the father of ADHD: “ADHD is a prime example of a fictitious disease.”

The book “ADHD Does Not Exist” by Richard Saul M.D., is available to purchase on Amazon.com

The task of psychologists, educators and doctors is not to put children on the “chemical lead” because the entire society cannot handle the products of its misguided theories of man and raising children, and instead hands over our children to the free pharmaceutical market.

Let us return to the basic matter of personal psychology and education: The child is to acquire personal responsibility and emphatic behavior under expert guidance – and that takes the family and the school: In these fields, the child should be able to lead off mentally. This constitutes the core of the human person.

By Moritz Nestor. As published by “Current Concerns” on March 1st, 2012. Saved as .pdf