Prepare For Change
Home ARCONTES Welcome to the USSR: the United States of Suppression and Repression 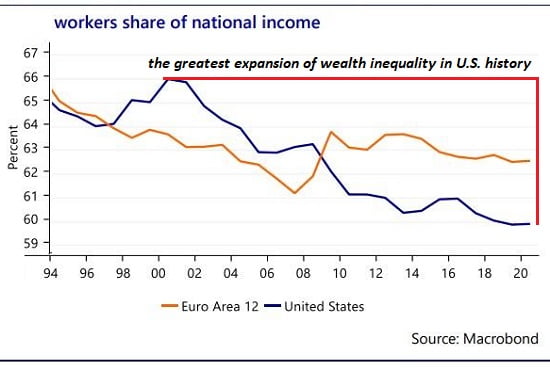