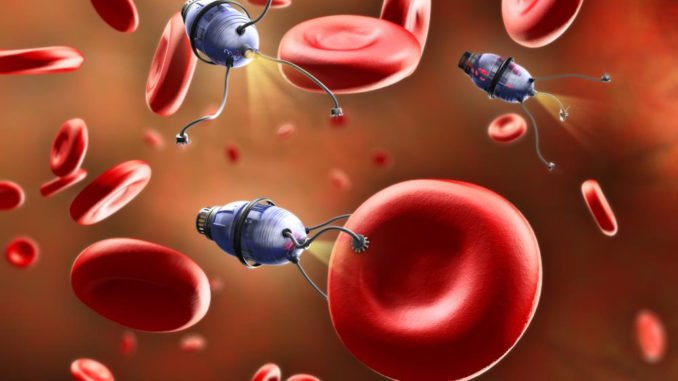 Adrenochrome and the Universal Law of Karma:

Do unto others as you would have them do unto you

The horrific reality surrounding the production of Adrenochrome is directly related to the Universal Karmic law of “Do unto others as you would have them do unto you.” Universal laws apply not only to individuals but to the collective and on a planetary wide scale and on throughout the Universe.

The slaughter of children for the production of Adrenochrome is not an issue that can be addressed from a left versus right paradigm or a democrat versus republican posture. There are meat eaters who are appalled by the Adrenochrome torture and extraction from children on all sides of this issue.

As part of an ET experiment conducted for the past approximately 10,000 to 12,000 years, humans were programmed to believe they needed to spill the blood of other living creatures and eat their flesh. By ensuring that humans eat meat, negative ETs are able to invoke their right of universal law and eat humans and drink their blood. This is why it is so important to them that aborted baby parts are in almost everything packaged and sold as food. So that as a collective, humans constantly create the karmic debt incurred from slaughter innocent living creatures and eating their flesh and drinking their blood. As this is all consumed when we eat foods that contain aborted fetuses or take shots that have the entire genome of aborted fetuses within.

Proof that the belief that humans must consume meat is merely a part of an imposed social programming construct, can be found by examining our physical design and comparing it to other animals designed to eat flesh of animals.

“Observation of teeth. By observation of the teeth we find that in carnivorous animals the incisors are little developed, but the canines are of striking length, smooth and pointed, to seize the prey. The molars also are pointed; these points, however, do not meet, but fit closely side by side to separate the muscular fibers. In the herbivorous animals the incisors are strikingly developed, the canines are stunted (though occasionally developed into weapons, as in elephants), the molars are broad-topped and furnished with enamel on the sides only. In frugivorous all the teeth are of nearly the same height; the canines are little projected, conical, and blunt (obviously not intended for seizing prey but for exertion of strength). The molars are broad-topped and furnished at the top with enamel folds to prevent waste caused by their side motion, but not pointed for chewing flesh. In omnivorous animals such as bears, on the other hand, the incisors resemble those of the herbivorous, the canines are like those of the carnivorous, and the molars are both pointed and broad-topped to serve a twofold purpose. Now if we observe the formation of the teeth in man we find that they do not resemble those of the carnivorous, neither do they resemble the teeth of the herbivorous or the omnivorous. They do resemble, exactly those of the frugivorous animals. The reasonable inference, therefore, is that man is a frugivorous or fruit-eating animal. (Fruit comprises any part of plant life useful to man. The fruitarian diet referred to by Swami Sri Yukteswar includes vegetables, nuts, and grains.)”

– from “The Holy Science” by Swami Sri Yukteswar.

Apart from Grey’s Anatomy receiving a memo on how to measure the intestine, the point is clearly made that man was not designed to eat meat.

Therefore, it is not within our nature to eat meat. We were programmed to believe that we need to eat meat.

Vegetarianism is not just about saving the climate or ceasing the slaughter of innocent animals. It is truly about saving humans from slaughter by negative entities from multiple dimensions including the 3rd dimension.

Every issue deserves our honest review without taking sides. In truth, every now and then the democrats have a point. Even when they make it in an undermining way.

If you truly care about the slaughter of humans for consumption of their blood and flesh, then do your part and stop eating meat. Then, when you pray for the release and rescue of children being used to create Adrenochrome you can stand blameless in your prayer. And when you demand the cessation of all activities that slaughter humans for consumption, your cry for justice can ascend on wings of a pure heart, pure mind and pure soul because you have not taken any part in the slaughter of any innocent animals.

You can see another interesting article on this topic here: Are Children Having Their Blood Harvested