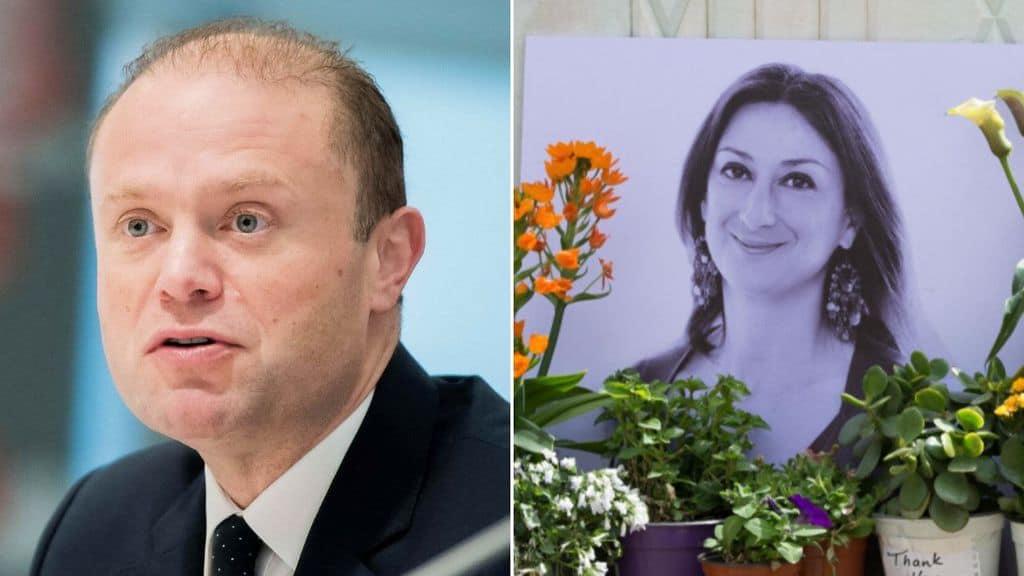 She had been mysteriously assassinated on Oct. 16, 2017 via car bomb in Malta’s most high-profile crime in recent history. The 53-year-old mother of three who led the Panama papers revelations and whose blog posts regularly had more readers than the combined circulation of the country’s newspapers, Daphne Caruana Galizia, had been commonly described as a “one-woman WikiLeaks” for being “a thorn in the side of both the establishment and underworld figures” in the EU’s smallest member state.

And now her case and prior prolific reporting has brought down Malta’s prime minister and top officials within his cabinet, as the AFP reports, “Joseph Muscat will step down on January 18, party sources told AFP Saturday, following mounting criticism of his response to the murder of journalist Daphne Caruana Galizia.”

The slain journalist’s family had accused Muscat of playing “judge, jury, and executioner in an assassination investigation that so far implicates three of his closest colleagues.” Recent protests have rocked the small island Mediterranean nation and kept the case in international headlines as authorities have made progress in unraveling the murder, in a shocking Hollywood-scenario crime that increasingly points straight to the prime minister’s inner circle and business connections.

She made many powerful enemies and was subject of death threats over the years, also after she directly accused Prime Minister Muscat himself of corruption, when she revealed a string of secret Panama-based companies tied to Maltese politicians that served as fronts for various illegal schemes on her blog, Running Commentary, which had been frequently featured and amplified by WikiLeaks.

The circumstances of her death immediately invoked popular anger at top Maltese officials accused of being complicit given that personal police protection had been suspiciously pulled just before her death. As CNN describes:

Caruana Galizia died on October 16, 2017, when her rented Peugeot 108 was detonated by a remote control device on a country lane near her home in Bidnija, Malta. Her son Matthew Caruana Galizia, told CNN that she was driving a rental car at the time, out of fear that someone might target her car in an attempt to kill her.

Saturday’s announcement that Muscat will step down follows his chief of staff, Keith Schembri, along with two top ministers resigning their posts amid accusations they were involved in the killing.

Schembri was arrested Tuesday but subsequently released Thursday after another alleged conspirator in Caruana Galizia’s assassination, energy and tourism tycoon Yorgen Fenech, identified the chief of staff as the mastermind behind the killing, per the AFP:

Fenech has identified Schembri as the mastermind behind Caruana Galizia’s 2017 car bomb killing, according to sources.

Schembri was arrested on Tuesday, but his release on Thursday sparked accusations of a cover-up.

Muscat, who has vowed to resign if links were found between himself and the murder, said Friday he would remain in power, telling reporters he wanted “this case to be closed under my watch”.

Part of the ‘cover-up’ accusations center on the prime minister’s refusal to give Fenech immunity in return for his testimony, who’s thought to have crucial information that would expose all involved.

The victim’s family believes Muscat’s long-time chief of staff is being protected from such potentially damning testimony, also in a bid to save Muscat himself from incrimination.

Muscat came to power in 2013 after securing the biggest majority in 60 years and pressure for him to step down has been intense over the past week, but even with the latest announcement of his planned departure, whether it will ultimately happen is anything but certain.

This article was sourced from ZeroHedge.com