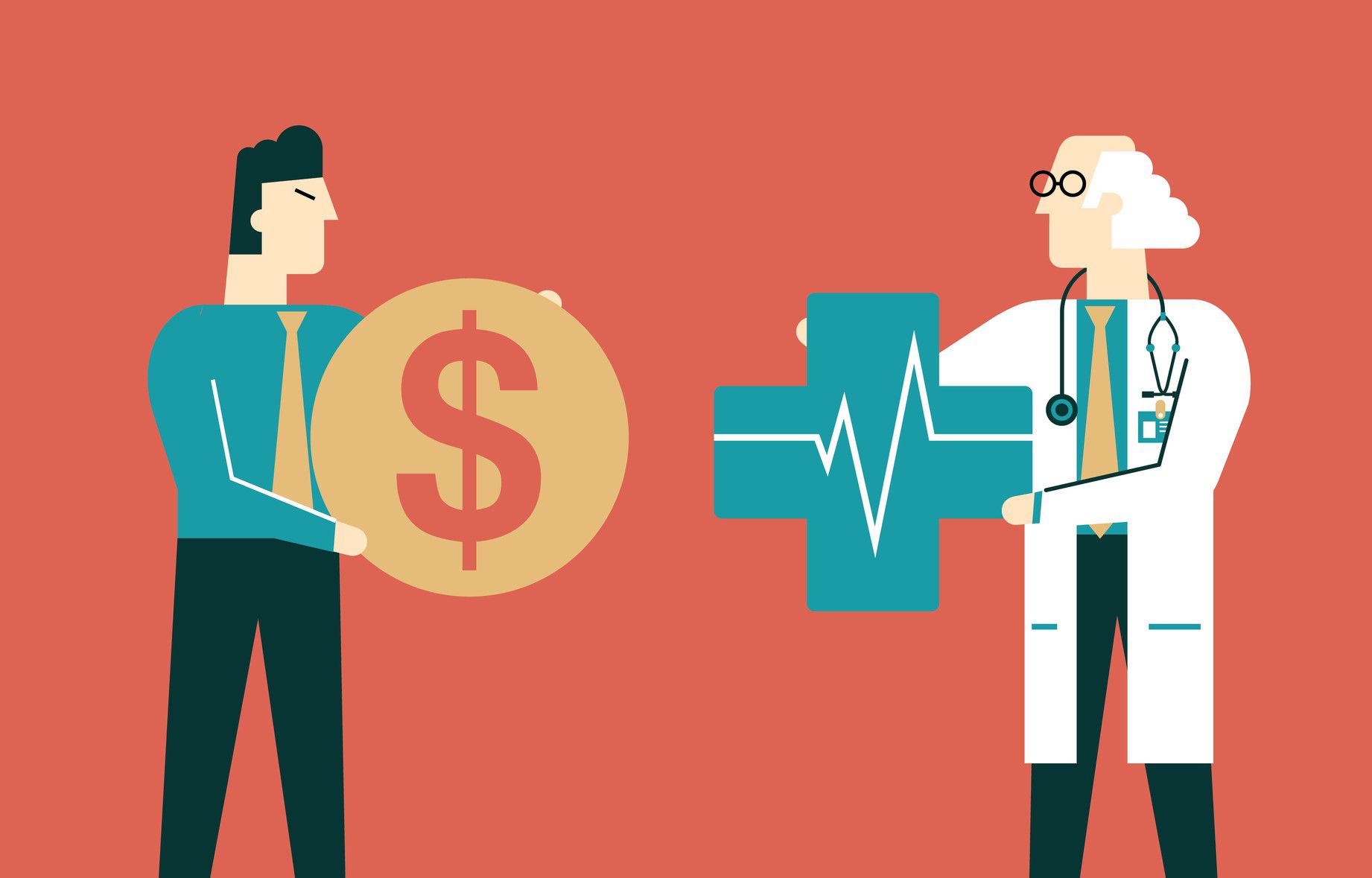 In a December 1 article entitled “Yes, Americans are Feeling the Squeeze. It’s Coming from Health Care,” Washington Post columnist Robert Samuelson points out that “In the early 1960s, before Medicare and Medicaid, which were enacted in 1965, health spending was about 2 percent of federal outlays. Now it is nearly one-third, at $1.3 trillion.”

Samuelson goes on to observe that

Government can’t cut health spending, so new spending reduces spending on other programs, raises taxes or bloats deficits. The effects are felt keenly by middle-income Americans and the poor, because the high cost of modern medicine consumes more of their incomes. We have created a monster, inspired by good intentions, that is slowly and menacingly taking charge of our future.

Unfortunately, Samuelson doesn’t wrap up his article with the obvious conclusion, that the only possible solution to America’s healthcare crisis lies with repealing Medicare and Medicaid and, in a broader context, ending government involvement in healthcare.

Before Medicare and Medicaid, the United States had the finest healthcare system in history. Healthcare costs were low and stable, to such an extent that most people didn’t even have major medical insurance. That’s because they didn’t need it. Going to the doctor was like going to the grocery store. How many people have grocery insurance to help them cover soaring grocery costs? Healthcare costs were just as low and stable as grocery store prices, so there was no need for major medical insurance.

At the same time, healthcare inventions and innovations were skyrocketing. Doctors loved what they were doing, and, equally important, the poor were being treated by both doctors and hospitals, purely on a voluntary basis.

I grew up in Laredo, Texas, which is on the Texas-Mexico border. When I was a kid, we were told that the Census Bureau had named Laredo the poorest city in the United States. Every day, the doctors’ offices in Laredo were filled to capacity, sometimes also with people from Nuevo Laredo, Mexico. Doctors knew that a large percentage of them could not pay. Yet I never heard of a single doctor turning anyone away. They were knowingly providing free medical treatment to the poor on a voluntary basis.

A modern-day example of this phenomenon was with my dentist here in Virginia. There is no Medicare or Medicaid for dental services. Several years ago, he told me that he and other dentists had gotten together and, on a rotating basis, were providing free dental care to the poor one day a week.

Everything changed with the enactment of Medicare and Medicaid. Healthcare costs began soaring. Doctors and hospitals began entering into all sorts of complex and convoluted arrangements to deal with the increasing crisis. Consumers started buying major medical insurance. The federal government embarked on a series of never-ending reforms. Doctors began to hate what they do and started to retire early. The drive toward medical invention and innovation lost its vitality. Today, many consumers are being pushed into bankruptcy owing to enormous medical bills.

Medicare and Medicaid ended up destroying the finest healthcare system in history, and the healthcare crisis has become a permanent part of American life. Perhaps worst of all is the mindset of dependency that it has inculcated in the American people, many of whom are convinced that without Medicare and Medicaid people would be dying in the streets. These two socialist programs have contributed to the lack of faith that modern-day Americans have in voluntary charity, free markets, and in freedom.

In the process, what so many people simply do not want to confront is that there is only one solution to this never-ending crisis — the repeal of its original cause, the repeal of both Medicare and Medicaid. Most everyone just keeps coming up with minor reforms or looking for some sort of “comprehensive healthcare reform” that will finally make the system work.

They’ll never find it, and they are just wasting their time, money, and energy looking. If we learned anything from the twentieth century, it is that socialism is inherently defective. It is incapable of working and it produces crises. And the very worst thing that Americans could do is double down by making their healthcare socialism even larger.

When a patient has cancer, the recommended treatment is to remove the cancer if possible. Medicare and Medicaid are cancers of the body politic. It is still possible to remove them through repeal. The longer they are permitted to remain and grow, the bigger the chance that the patient will die.