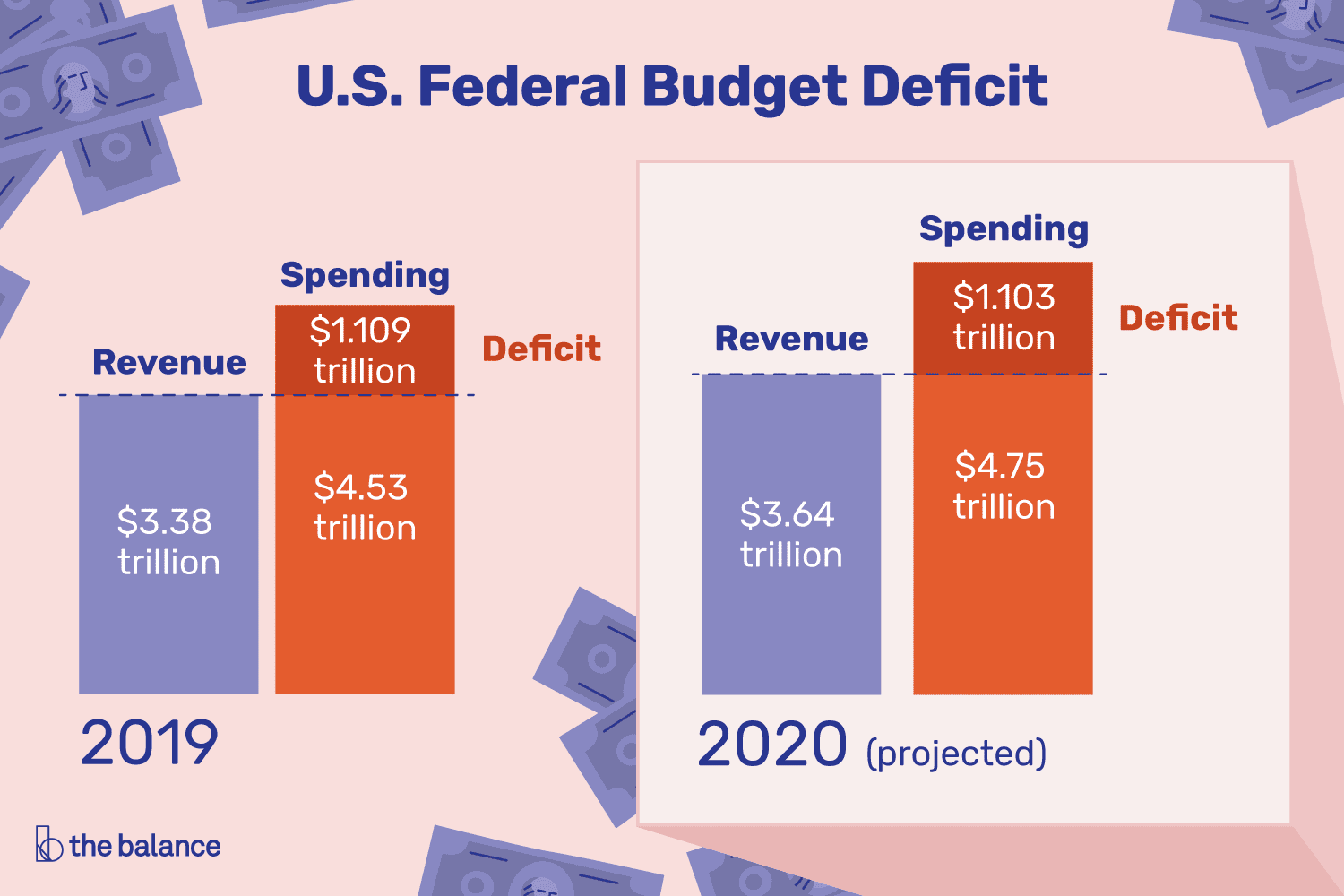 The Trump administration ran an Obamaesque budget deficit of over $1 trillion in the 2019 calendar year.

It was the first budget deficit over $1 trillion in any calendar year since 2012.

The budget deficit for fiscal 2019 (October 2018-September 2019) came in just under $1 trillion at $984 billion. That represented 4.7 percent of GDP, the highest percentage since 2012. It was the fourth consecutive year in which the deficit increased as a percentage of GDP. The debt-to-GDP ratio is estimated to have increased a hefty 26 percent over last year.

The CBO estimates the budget deficit for fiscal 2020 will eclipse $1 trillion.

These are the kind of budget deficits one would expect to see during a major economic downturn. The federal government has only run deficits over $1 trillion in four fiscal years, all during the Great Recession. We’re approaching that number today, despite having what Trump keeps calling “the greatest economy in the history of America.”

Meanwhile, the national debt has climbed to $23.2 trillion.

To put that into perspective, last February, the national debt topped $22 trillion. When President Trump took office in January 2017, the debt was at $19.95 trillion. That represented a $2.06 trillion increase in the debt in just over two years. The borrowing pace continues to accelerate. The Treasury borrowed $800 billion in just two months late last summer. (If you’re wondering how the debt can grow by a larger number than the annual deficit, economist Mark Brandly explains here.)

During the presidential campaign, Trump promised to deal with the skyrocketing national debt. In fact, he said he could take care of it “fairly quickly.” But the president hasn’t even played lip-service to reining in spending, instead, calling for more outlays for the military and championing paid parental leave for government employees.

Trump supporters have mostly offered up excuses, shifting the blame for the ballooning national debt to “Democrats in Congress.” This ignores the fact that 2019 spending was approved the previous year when the Republicans controlled both houses of Congress. They also minimize the White House’s role in the budgeting process. In fact, the president has significant power and input in that process

While Congress does ultimately pass spending bills, the president must sign them before they become law. He doesn’t have to sign bills that have spending he doesn’t want. If reining in debt and deficits was a priority, Trump would have vetoed these bills and insisted on spending cuts. Instead, he called for more spending, particularly for the military.

Republicans will argue that increased defense spending is necessary for “national security.” But unsustainable budget deficits pose a significant threat to national security, especially considering China ranks as one of the biggest buyers of U.S. debt.

Finally, the president’s near-complete silence on deficits and debt indicates that it’s not a priority. Trump didn’t even mention the national debt during the last State of the Union address.

Congress does in fact bear a great deal of responsibility for Uncle Sam’s fiscal malfeasance, but so does the president. His supporters need to quit making excuses, hold his feet to the fire and insist that he deal with the debt.

The spending trajectory is unsustainable. If we are running $1 trillion deficits now, what will the country’s financial situation look like when the next recession hits? Congress and the president can continue to kick the can down the road, but they are about to run out of pavement.