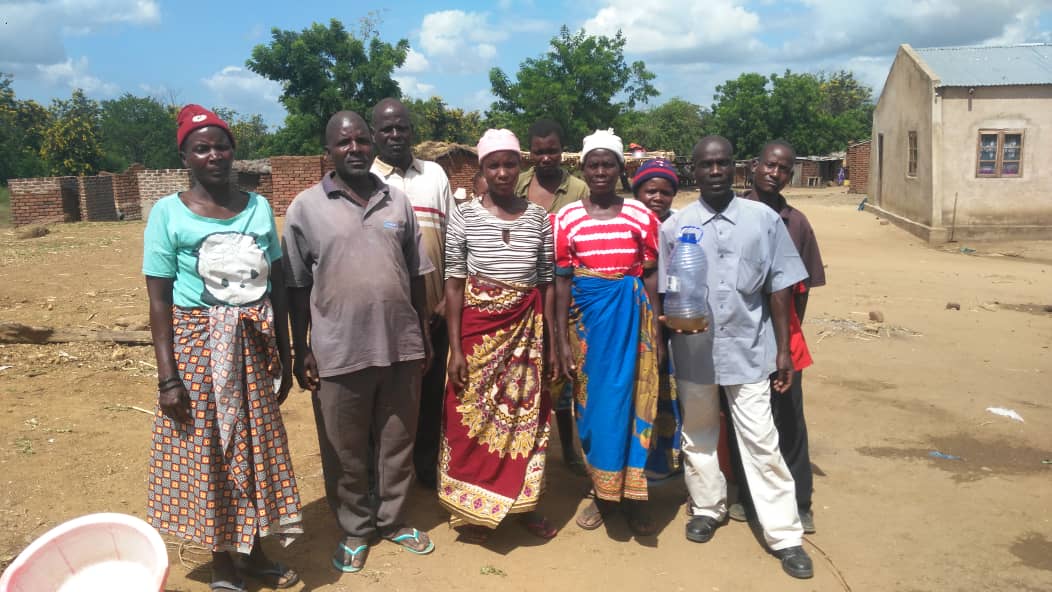 Many thanks to our friends at WeLoveMassMeditation for this information, update and meditation.  This is also in sync with the recent Cobra post as can be seen here:

The information you are about to read is directly impacting the Prepare For Change supported Nova Gaia Orphanage in Malawi that we fund with your ongoing donations.  They have been and are directly impacted by these events and had personally reached out to us for prayers and immediate assistance.  Our growing community of cosmic beings such as WeLoveMassMeditation, Portal to Ascension, Cobra, and others too numerous to mention create the larger network by which we can yield the Critical Mass and continue the healing needed for all.  We are grateful for these relationships.  Know that these resources are here.

Please also know and understand the critical need to start sharing this type of information with others and the importance of creating small communities around you that will act as a source of Light and Energy which will anchor and expand.  We are all a part of this process and therefore need to do all of these seemingly small yet great things to hold the new energies that are present to assist us with healing and awakening.  Thanks for all you do and…..Victory of the Light!

We hope this resonates with you and therefore request you consider contributing, at whatever level you can, to our Nova Gaia Orphanage in Malawi.   These current conditions have affected their ability to plant and cultivate crops this season, upon which they rely as their main food source.  Donations can be provided through the donation link at the bottom of this page, or accessed through the article here:

Here is an update on the following topics for Emergency Meditation:

Over the past years, 45 million people in southern Africa are facing severe food shortages due to drought, flooding and economic decay.

Countries affected include Angola, Botswana, Lesotho, Namibia, Zambia and Zimbabwe, with Zimbabwe being the hardest hit by drought.

The region could have a long period of drought, then a heavy rainfall that destroys all the remaining good crops as well as damages to buildings and people.

Meanwhile, Malawi is also suffering from a new wave of locusts/armyworm caterpillars’ invasion, after the previous one in 2017.

This new invasion has hit as many as 467,000 farmers in all 28 farming districts in Malawi, which has been declared state of disaster. Around 144,000 hectares of crops have been affected, which is nearly triple that of 2017.

Sorghum, millet, rice, and corn are the crops being affected.

This armyworm invasion is going to worsen the food insecurity situation in Malawi, as well as the whole African continent and the world.

To counter this invasion, the government is distributing pesticides to help the farmers to control the infestation. However, this is only effective to a certain extent and there are currently not enough planes to cover all areas.

Therefore, we suggest to include this situation in the Emergency Meditation to visualize the weather in southern Africa being more favorable for crop growing and visualize the locusts invasion being stopped completely with the White Fire of AN. Also, visualize the people in the region being free from fear of starvation.

Then one day later, a 5.1 magnitude quake has struck Elazig province in the eastern region of the country.

As of January 26th, the death toll rose to at least 38 people and left more than 1,600 injured. 76 buildings have also been destroyed and more than 1,000 were damaged by the earthquakes.

Nonetheless, 45 people had been pulled alive from under the rubble. However, hopes of finding more survivors are fading as rescue teams struggle to comb through debris in freezing temperatures.

Emergency teams have set up more than 9,500 tents and distributed 17,000 hot meals for displaced residents.

We suggest to include this situation in Emergency Meditation as well. Visualize people of affected areas being provided with all necessities and medical care. Visualize all missing people being found and rescue, and communities returning to their normal lives as quickly as possible. Also, visualize the souls of all people being killed by the earthquakes to cross safely and peacefully through the plasma plane.

Instructions and guided audio for the daily Emergency Meditation at 2 PM UTC can be found in the link below: