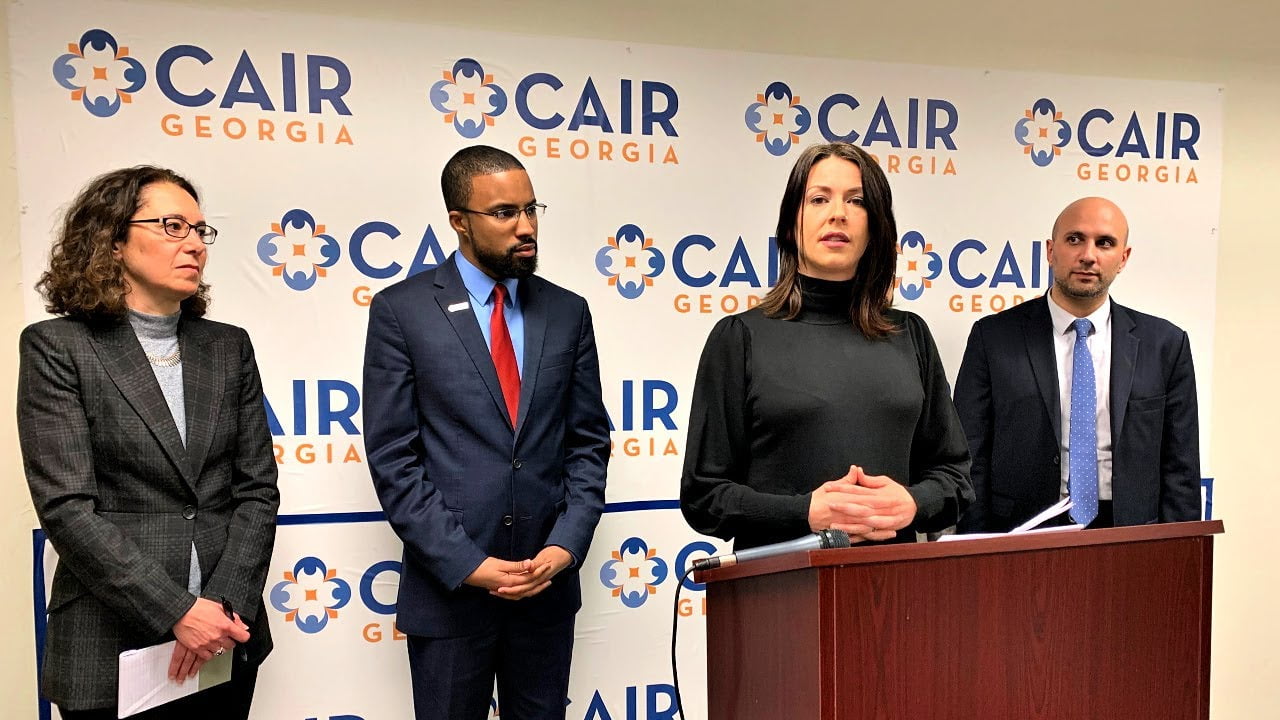 On Feb. 10, Abby Martin filed a lawsuit in federal court challenging a Georgia law requiring all independent contractors to sign a pro-Israel pledge, promising to not participate or advocate the Boycott, Divestment and Sanctions movement against Israeli crimes.

Abby is working with two renowned civil rights organizations, the Council on American-Islamic Relations (CAIR) and The Partnership for Civil Justice Fund (PCJF).