Prepare For Change
Home ARCONTES Poland defends itself against LGBT insanity while America surrenders its children to... 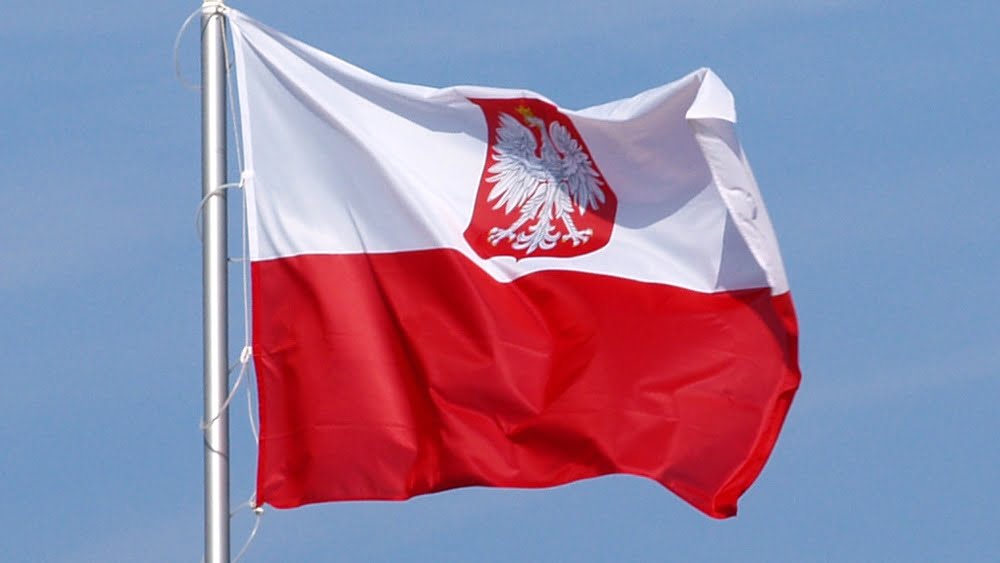 More than 80 different localities throughout the great nation of Poland have declared themselves to be “LGBTQ-free zones,” according to reports, and the rainbow brigade is not happy about it.

Disgusted with the continued spread of gross perversions like “Drag Queen Story Hour” coming out of the West, Poland is being forced to either accept or reject it – and the consensus seems to be to reject it.

Unlike the United States, where even the so-called “churches” are either ignoring, or in many cases promoting, society’s swirl down the toilet, Poland is actually trying to preserve its religious, cultural and moral heritage and set itself apart from Mystery Babylon and its doctrines of demons.

Since the LGBTQ mafia is showing no signs of letting up with its child-indoctrinating agenda, Poland, or at least parts of Poland, are taking a bold stand that’s already being condemned by the beast system that surrounds it.

The European Parliament, which is dominated by godless globalists, recently voted 463 to 107 in condemnation of Poland for its “discrimination against LGBTQ people.” A resolution also calls on the Polish government “to revoke discriminatory measures such as the ‘LGBTQ-free zones.’”

But Poland remains unphased as its government, which is controlled by “the ruling right-wing populist Law and Justice [Party],” is solidly committed to preserving a strong nationalist identity that includes total opposition to “LGBTQ ideology.”

Law and Justice chairman Jaros?aw Kaczy?ski, in fact, warned back in April of an “imported” LGBTQ movement that “threatens our identity, our nation … and therefore the Polish state.”

As you may recall, Poland aggressively cracked down on so-called “pride” marches that tried to takeover Polish streets back in the summer, condemning them as “unwelcome.” Poland has also gone against the prevailing cultural tides in other regards, including with its rejection of genetically-modified organisms (GMOs).

Poland is having none of this, and we laud this morally rooted country for not being a collective spineless coward like the United States has become. Apparently, there are still real men in Poland who aren’t afraid to stand up for what’s right and unilaterally reject the assault of LGBTQ whenever it rears its ugly head.

Keep in mind that all of this was outlined in the 1989 book After the Ball, in which authors and homosexual activists Marshall Kirk and Hunter Madsen revealed their strategies for converting America into a godless cesspool of total LGBTQ perversion and corruption.

In the book, Kirk and Madsen called for a “conversion of the average American’s emotions, mind, and will” on the subject of LGBTQ. They explained how this could be accomplished “through a planned psychological attack in the form of propaganda fed to the nation via the media.”

This homo-duo went on to predict that if they could successfully “produce a major realignment solidly in favour of gay rights, the intransigents (like the racists of twenty years ago) will eventually be effectively silenced by both law and police society” – and as we can all see, this strategy has been largely successfully.

Now that the U.S. has been conquered by LGBTQ, the next step for these homo-activists is to conquer the remaining holdouts, which obviously includes Poland as well as Russia.

“The moral of this story is that unmoored from Truth, tastes can lead to turpitude, fun to social failure, and hearts to Hell – and that ideas, truly, do have consequences,” writes Selwyn Duke for The New American.

For more related news about the LGBTQ takeover, subversion, and destruction of society, be sure to check out Evil.news.