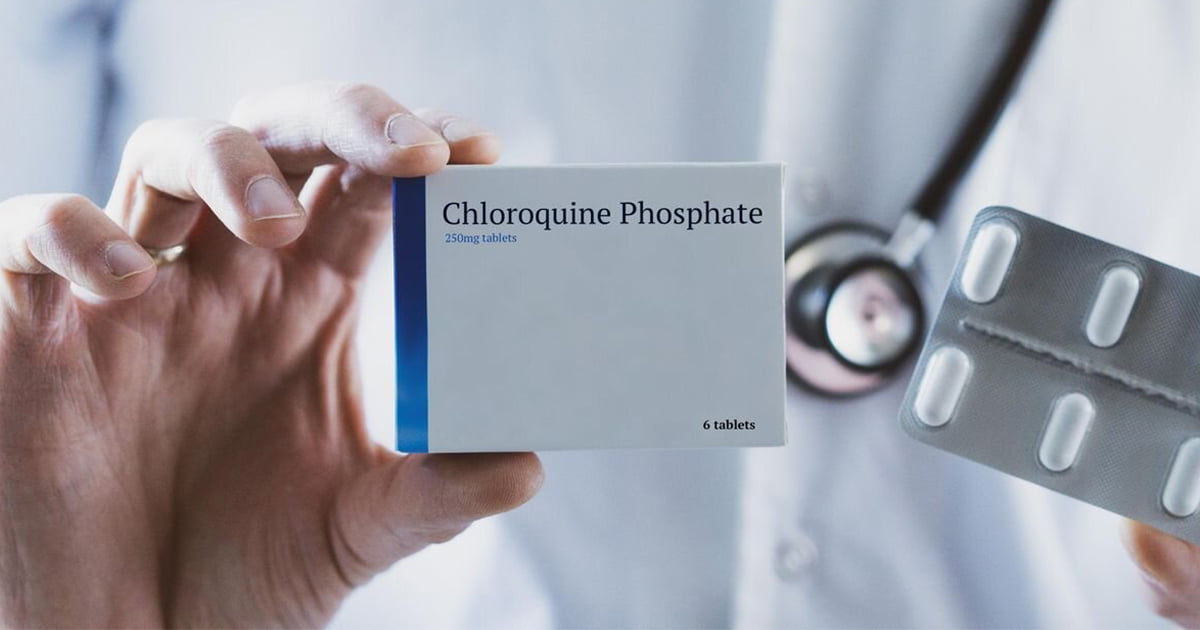 His story: Rio Giardinieri, 52, says he spent days in the ICU and experienced a throbbing headache, back pain, exhaustion, and shortness of breath and was certain he was going to die of COVID-19.

After about a week of treatments, conventional medicine failed to alleviate his symptoms and doctors informed Giardinieri there was nothing more they could do.

“I was at the point where I was barely able to speak and breathing was very challenging. I really thought my end was there. I had been through nine days of solid pain and for me, the end was there. So I made some calls to say in my own way goodbye to my friends and family,” he said, according to Fox 10 Phoenix.

But then he learned of a malaria cure said to be effective when treating COVID-19 patients as well and decided to give the drug a go. He contacted an infectious disease doctor.

“He gave me all the reasons why I would probably not want to try it because there are no trials, there’s no testing, it was not something that was approved. And I said look I don’t know if I’m going to make it until the morning because at that point I really thought I was coming to the end because I couldn’t breathe anymore. He agreed and authorized the use of it and 30 minutes later the nurse gave it to me,” said Giardinieri.

After taking a brief nap, Giardinieri says he woke up feeling better.

“They had to come in and get me calmed down and take care of me. I had another episode about two hours later where I just got to the point where I couldn’t breathe and my heart was pounding again so they gave me some Benadryl through the system and something else. I’m not sure what it was. It allowed me to go to sleep and when I woke up at exactly 4:45 in the morning, I woke up like nothing ever happened.”

Last week, President Trump said at a White House press conference that the Food and Drug Administration (FDA) had approved the “very powerful” drug chloroquine, describing the results the drug has shown as “very encouraging.”

Dr. Anthony Fauci, the top adviser on the White House coronavirus task force, described claims that chloroquine could be used to tread COVID-19 as “anecdotal.”

“Many of the things out there are what I have called ‘anecdotal reports,’” Fauci told reporters at a press briefing. “The information that you’re referring to specifically is anecdotal. It was not done in a controlled clinical trial, so you really can’t make any definitive statement about it.”