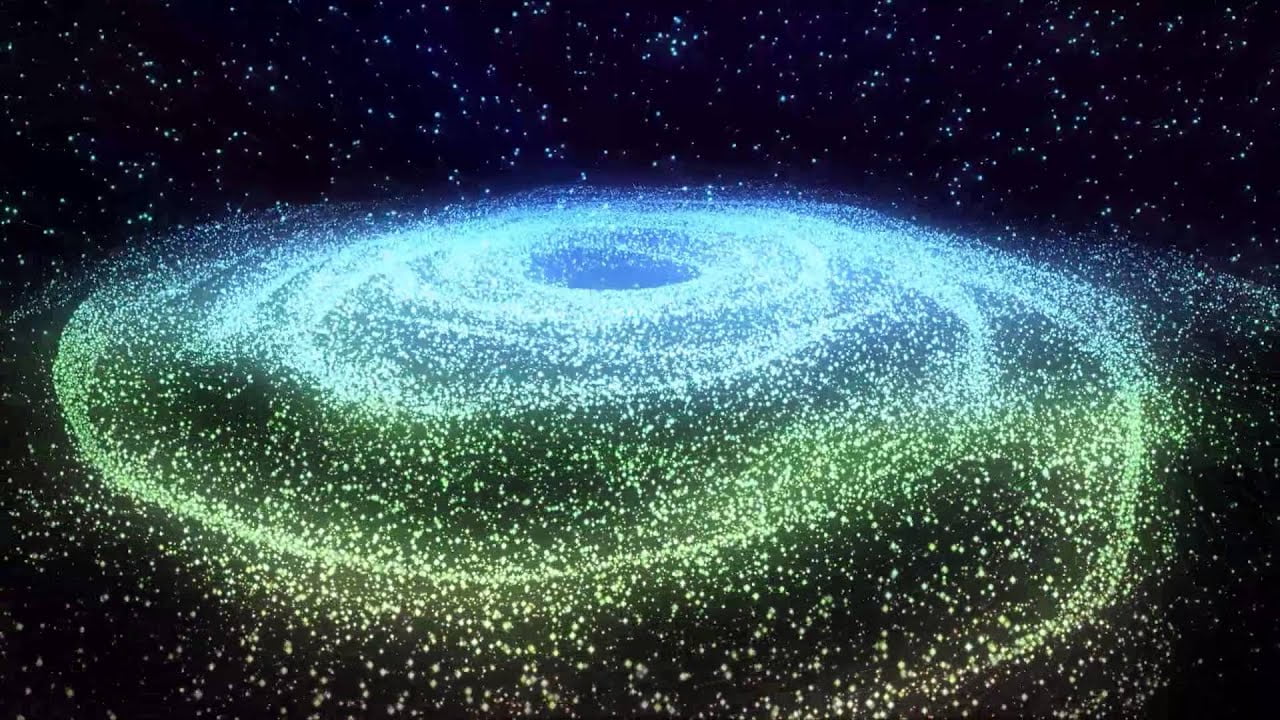 Disclaimer: This message is only meant for those to whom the contents resonate, for everybody else you can read and then let it go.

The article series is structured in different parts which are not necessarily connected to each other. They provide an overview of the current developments.

Since October 2019 some light warriors who are incarnated on earth, and whom some are also commanders, were called to the GFOL fleet ships for a special mission which started on 01.01.202.  Since then they have been working closely with Light Forces in teams for different tasks.  Many groups were formed with these special tasks – and in each group there is one Light Warrior incarnated on the surface.  It does not matter if you are aware of this meeting in your day consciousness or not.

Most of them have no access or awareness of their being part of a group in day-consciousness due to protection they are receiving, but they are part of this operation.  All of these Light Warriors work in a special in-between timeline that stabilizes the positive timeline – many Starseeds are already very much decoupled from the old 3D matrix world, making it harder for them to stay in the old matrix.  This is very noticeable to them in many areas of their daily routines, day consciousness or the 3D environment.

Offense of Light Forces since January 2020

A series of major operations started as planned on 01.01.2020 and will continue throughout 2020 and beyond with further operations in the lower atmosphere as well as directly on the surface.  It is also important to know that Light Forces allow things to happen more from their perspective in the current time – superficially – including the imposed quarantine and the restrictions of the Dark side.  They allow it to a certain degree for certain reasons.

The Light Forces and other factions continue to focus on removal of negativity, cleaning and stabilization together.  For this purpose, there are dedicated squadrons which are specially positioned and ready for operation.  The apparent or perceived disorder or confusion is actually extremely minimal … it is rather a sorting and filtering from the perspective of Light Forces.

Weakening Communication Structure of the Dark Side

Some weapon systems are already defused, deactivated or have a reduced effect which has been achieved through certain information transmissions from the Light Forces.  For the Dark side, however, these weapon systems are still visible – their reporting systems however indicate an operating status that is not reflecting the reality.  Several sleepers, who were active for the Dark side – consciously or unconsciously – have been successfully deactivated by the Light Forces as well – but in such a way that they were or are not aware of it.

The reaction is now openly visible – the last resort that remains for the dark side is an open series of attacks against the surface population which makes the hostage situation more and more visible for everyone.  This means that the cosmic war is now visible on the surface of the planet – an open war against humanity, against life, the planet and therefore also against the creation.  It is also more and more openly visible which person belongs to which side.

The Corona Virus and its current promotion is a distraction of the Dark side from their actual goals and intentions and other exotic weapons and weapon systems they utilize.  Their goal of full control, the achievement of full enslavement – also through expropriation (direct/indirect) – and the beginning of massive depopulation.  It is a large-scale attack against humanity performed with several parallel and/or successive strikes with other weapon systems used by the Dark side.  This also includes the 5G network.  The Light Forces and their allies are still taking care of it however, to eliminate all these systems one by one.

Due to the current situation and the increasing isolation caused by the Dark side, a side effect has been created resulting in the best conditions for the Light Forces and their allies to enable this great purification process.

Complex Mesh of the Dark Side

Why these massive measures? In the past, the Light Forces have continually tried to implement a different yet permanent solution via negotiation and reasoning, sometimes with success and sometimes without.  Any arrangements or agreements made were rarely followed by the Dark side. Their network is unimaginably complex, pervasive and huge – it is completely interwoven like a mushroom mesh.  Almost all key positions or decision-making positions are interwoven with them as well.

The Dark puts guardians in these critical positions who have been indoctrinated or corrupted.  These guardians may include sleepers with organic and artificial clones, hybrids, mixed creatures physical and not physical. The Dark side eventually realized the best way to maintain the populace in its’ unacknowledged hostage stage/situation was through the complete implementation of an artificial intelligence-based quantum technology.  To fully consolidate their aim for total control and complete subjugation of the surface population, it would also encompass directly influencing the lifespan and health status of humanity via their food, water, air, medicines, health systems, etc..