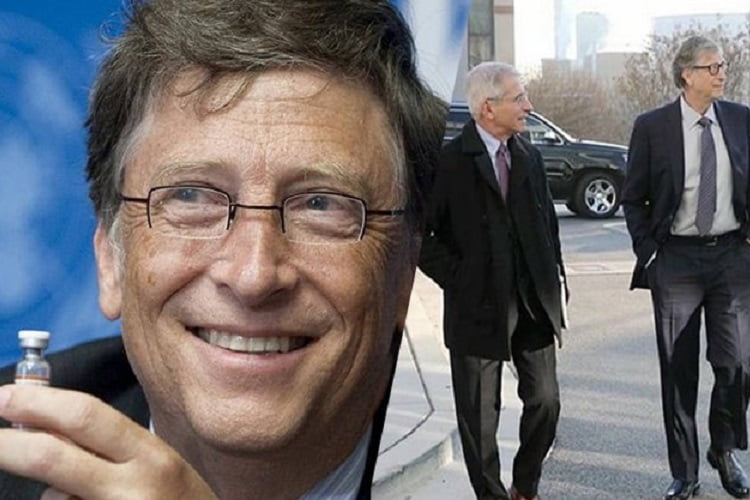 In my first week in the House of Representatives in 1976, I cast one of the two votes against legislation appropriating funds for a swine flu vaccination program. A swine flu outbreak was then dominating headlines, so most in DC were frantic to “do something” about the virus.

Unfortunately, the hastily developed and rushed-into-production swine flu vaccine was not only ineffective, it was dangerous. Approximately 50 people who received the vaccine subsequently contracted Guillain-Barré syndrome, a potentially fatal form of paralysis. According to an expert with the Centers for Disease Control, the incidence of Guillain-Barré was four times higher among those who received the swine flu vaccine than in the general population.

That sad history may soon repeat itself. Right now, governments and private industries are working to rapidly develop and deploy a coronavirus vaccine. Microsoft founder Bill Gates, who is a major funder of these efforts, has suggested everyone who receives a vaccine be issued a “digital certificate” proving he has been vaccinated. Dr. Anthony Fauci, whose record of wrong predictions makes him the Bill Kristol of epidemiology, also wants individuals to carry some proof they have been vaccinated.

Another authoritarian proposal floated to deal with coronavirus is to force everyone to download a phone app that will track their movements. This would allow government officials to identify those who may have been near anyone who may have had coronavirus. Such mandatory “contact tracing” is an assault on our privacy and liberty.

Vaccines can improve health. For example, vaccines helped reduce the incidence of diseases like polio. But not all vaccines are safe and effective for all people. Furthermore, certain modern practices, such as giving infants multiple vaccines at one time, may cause health problems. The fact that vaccines may benefit some people, or even most people, does not justify government forcing individuals to be vaccinated. It also does not justify vaccinating children against their parents’ wishes. And it certainly does not justify keeping individuals and families in involuntary quarantine because they do not have “digital certificates” proving they have had their shots.

Proponents of mandatory vaccines and enhanced surveillance are trying to blackmail the American people by arguing that the lockdown cannot end unless we create a healthcare surveillance state and make vaccination mandatory. The growing number of Americans who are tired of not being able to go to work, school, or church, or even to take their children to a park because of government mandates should reject this “deal.” Instead, they should demand an immediate end to the lockdowns and the restoration of individual responsibility for deciding how best to protect their health.