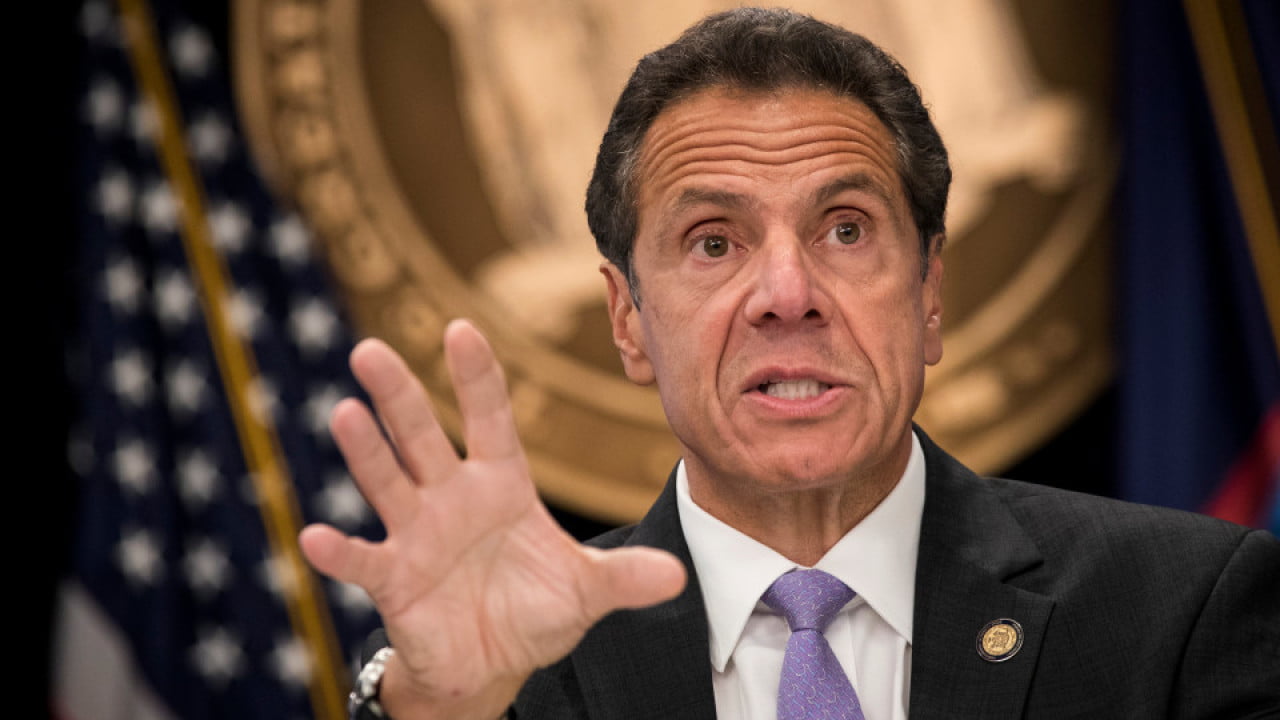 As published in Reuters:

(Reuters) – New York will work with the Bill & Melinda Gates Foundation to “reimagine” the state’s school system as part of broader reforms in the wake of the coronavirus pandemic, Governor Andrew Cuomo told a daily briefing on Tuesday.

Cuomo, who has emerged as a leading national voice on states’ efforts to battle the crisis, said he believed people were starting to see the pandemic as a rare opportunity to make large-scale changes.

“We have paid a very high price for what we are going through. But the hope is that we learn from it and that we are the better for it,” Cuomo said, citing transportation, healthcare and schools as potential targets for reform.

“We don’t want to go through all of this and replace what was there before,” he said. “We want to build back better.”

Cuomo said hospitals needed to be made more resilient and noted that New York City’s subways would be shut for disinfection between 1 and 5 a.m. starting on Wednesday morning, likely presaging bigger changes for the nation’s largest public transit system in the coming months.

He outlined plans to work with the foundation of Microsoft Corp co-founder Gates to improve New York’s education system, which includes the largest public system in the country in New York City, with more than one million students.

While he did not provide specifics, Cuomo suggested a fundamental rethink of the classroom was on the table.

“The old model of everybody goes and sits in a classroom and the teacher is in front of that classroom, and teaches that class, and you do that all across the city, all across the state, all these buildings, all these physical classrooms – why with all the technology you have?” Cuomo asked.

Cuomo is making plans for reopening New York, the worst-hit state by far with more than a third of the country’s nearly 70,000 deaths, after a three-week decline in hospitalizations and a downtrend in the number of related deaths.

He said 230 New Yorkers died on Monday from COVID-19, the disease caused by the virus, a tick higher than Sunday but half the daily fatalities recorded two weeks ago. Hospitalizations and intubations continued to fall, Cuomo said.

The governor also called for a frank discussion about the trade-offs inherent in lifting restrictions aimed at curbing the spread of the virus, noting that some models were revising national death counts upwards due to the decision to start re-opening in more than half of the 50 states.

“The faster we reopen the lower the economic costs but the higher the human costs, because the more lives lost,” Cuomo said. “That is the hard truth that we are all dealing with. Let’s be honest about it.”

Cuomo criticized comments by U.S. President Donald Trump, who told the New York Post that giving federal funds to states financially crippled by the crisis would amount to bailing out Democratic governors who had mismanaged their states.

Calling on Trump to take a bipartisan approach, Cuomo said blocking funds to states hit hardest by the pandemic would prove to be “self-defeating.”

“If you starve the states, how do you expect states to fund” their reopening, said Cuomo, who has estimated New York faces a $10 to $15 billion budget shortfall. “If you go down this path of division you will defeat all of us.”

The memorial was the backdrop for Trump’s virtual town hall on the pandemic broadcast by FOX News on Sunday night.