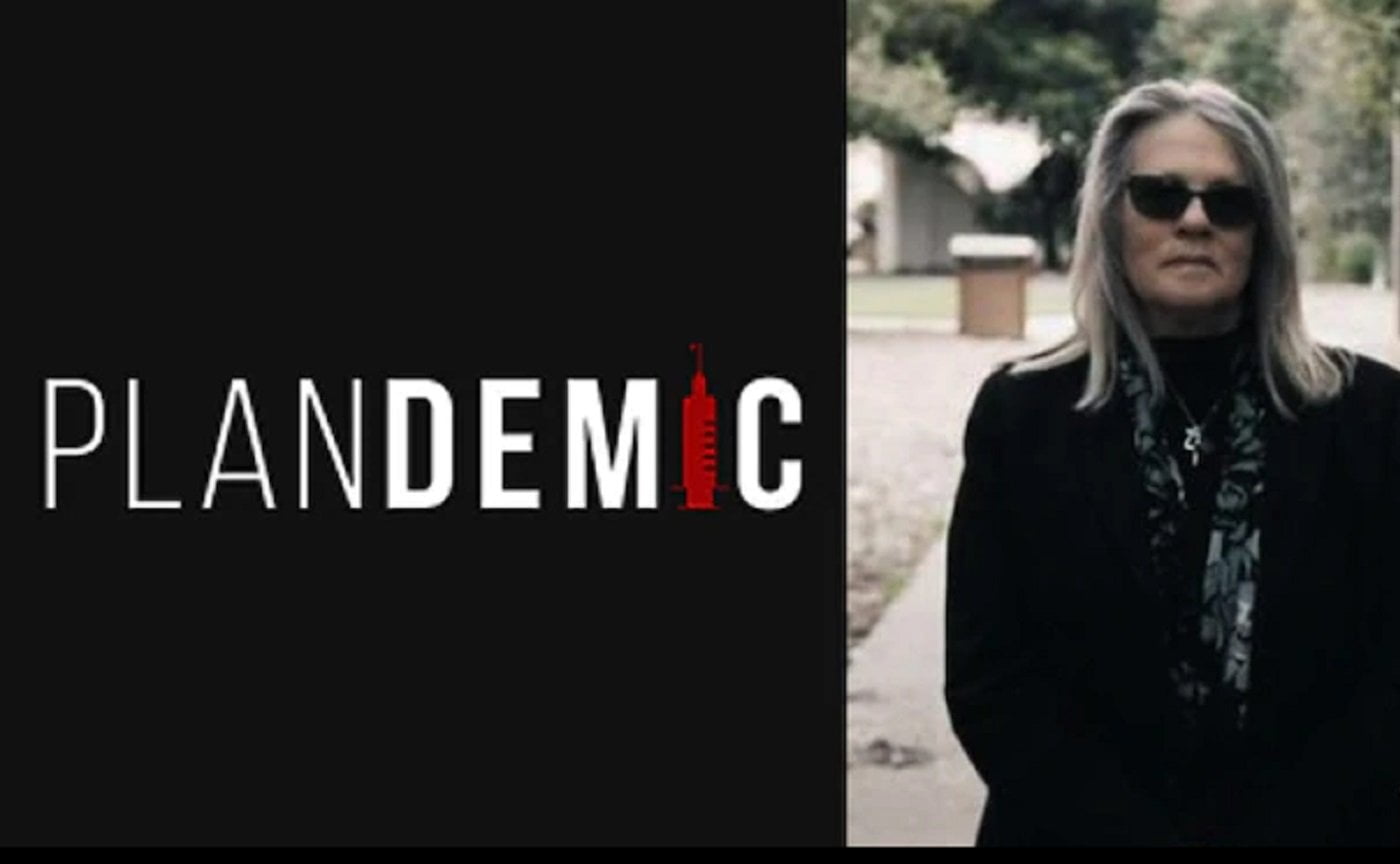 By Cassandra Fairbanks from TheGatewayPundit:

The website for the viral Plandemic documentary has been hacked and defaced by what appears to be a very outraged leftist.

The documentary has faced intense backlash from Democrats, with journalists even taking the time to write scripts for leftists to use to counter any friends or relatives who may have watched it.

Despite being censored by YouTube, the documentary has been viewed millions of times on BitChute and other platforms. It features an interview with Dr. Judy Mikovitz, a virologist who claims that the coronavirus was created in a laboratory and that wearing a mask will endanger people and cause them to be repeatedly reinfected.

On Monday afternoon, PlandemicMovie.com website, which redirects to WatchPlandemic.com, was hacked and replaced with a black screen and bullet points claiming that the film is wrong and that Dr. Mikovitz, the focus of the documentary, is “bat sh-t crazy.” The site normally features places for people to watch it, since it keeps getting censored and removed from various platforms.

“The world is scary now. Believing that this is all part of a global conspiracy is more comforting than the truth. If we give into fear and ignore *actual* science things will only get worse,” the hacker wrote.

The hacker did not provide any sources or material to refute specific claims in the documentary, simply a bullet point list of assertions.

The Gateway Pundit spoke to Plandemic producer Mikki Willis, who was not sure who was behind the hack.

Willis noted that the film has been censored from Vimeo, YouTube, GoDaddy, Facebook and the word was even banned from being sent in Apple emails. He said that when the site is back up and running, there will be an email list people can join so they receive an announcement when Part Two is released.

The documentary maker said that the second part will feature interviews with dozens of doctors, as well as whistleblowers and even a Nobel Laureate who back up Dr. Mikovitz’ claims. He said that they have a plan to release the documentary in a way that this time it cannot be censored.