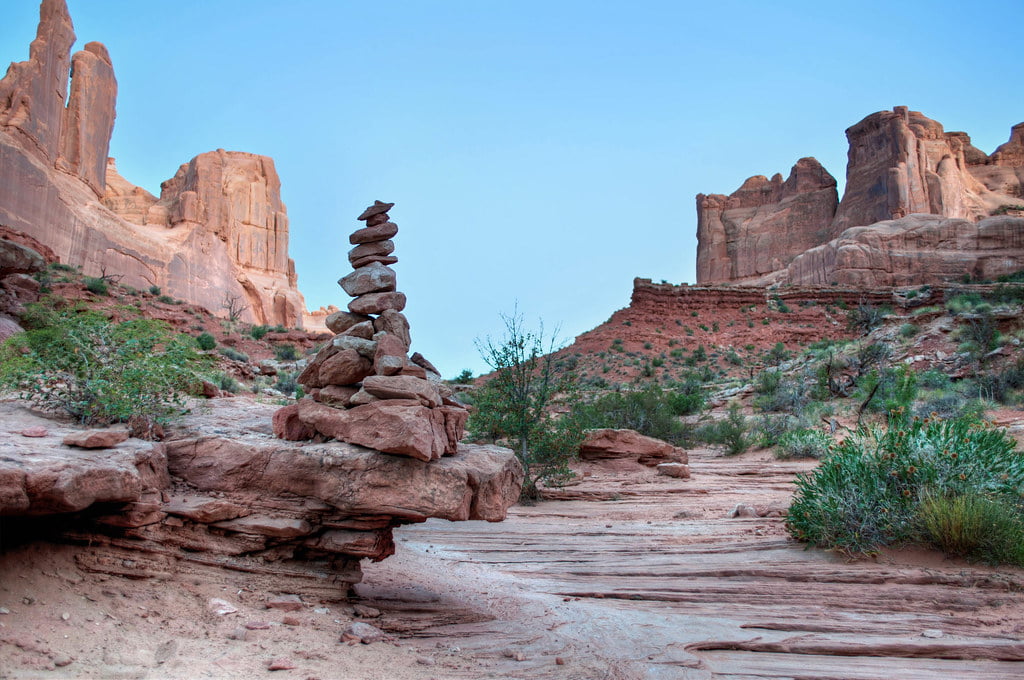 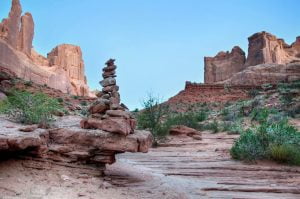 If you’ve been out on a hiking trail lately, you’ve probably noticed them suddenly popping up everywhere – small, intentionally stacked piles of rocks, called cairns. And environmentalists worldwide are increasingly alarmed. Because moving rocks can have numerous unintended consequences for insects, animals and even the land. 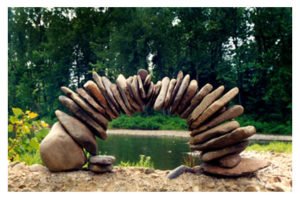 In 1896, a man named Waldron Bates created a specific style of hiking cairn in Acadia National Park. The Bates cairns, as they became known, consisted of a rectangular stone balanced atop two legs, then topped with one stone pointing to the trail. These cairns were replaced by standard ones in the 1950s and 1960s. But the park began rebuilding the historic Bates cairns in the 1990s. Acadia now contains a mixture of both.

What’s concerning scientists today is the new practice of creating rock piles as an art form, or for alluring social media posts. For stacking rocks is not an innocuous practice. Many insects and mammals head under rocks to live, reproduce or escape their predators. So move a rock, and you might destroy a home. Stack a few, and you may have just exposed the hunted to their hunters. 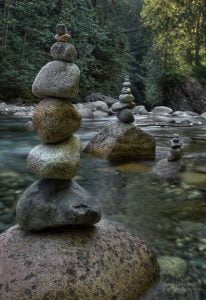 And while it may sound melodramatic, whether you’re stacking rocks in the woods, on the beach or in the desert, your actions could inadvertently knock out an entire colony. Or, in the worst-case scenario, threaten an endangered species.

Some rock-stacking fans note they’re being responsible by returning rocks to the spots where they found them after creating, then disassembling, their artwork. However, the minute you move rocks, you may compromise a species’ habitat in an unrecoverable manner. In addition, moving rocks in any fashion contributes to soil erosion, as the dirt once protectively tucked under them is now prone to washing away.

Should you come upon stacked rocks, especially in national parks, leave them alone. And if you’re hiking, don’t automatically follow them. The National Park Service recommends checking with park officials before setting out on a hike, as every park has different rules about cairns. You don’t want to remove those intentionally set as navigational aids, nor do you want to follow those that may have been randomly assembled by visitors.

In the end, let your actions be guided by this important principle: Leave no trace. 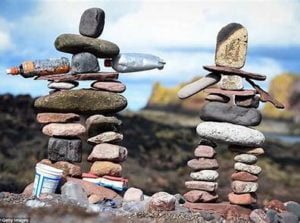 NOW THAT’S INTERESTING
An inukshuk (the plural is inuksuit) is a cairn of stones stacked to form the shape of a human figure, primarily used by the Inuit, Iñupiat, Kalaallit and Yupik peoples of North America. These structures have been found in Greenland, northern Canada and Alaska and were built for specific purposes such as navigation, to indicate a food source or to warn of danger.
Source:  Stacking Rocks