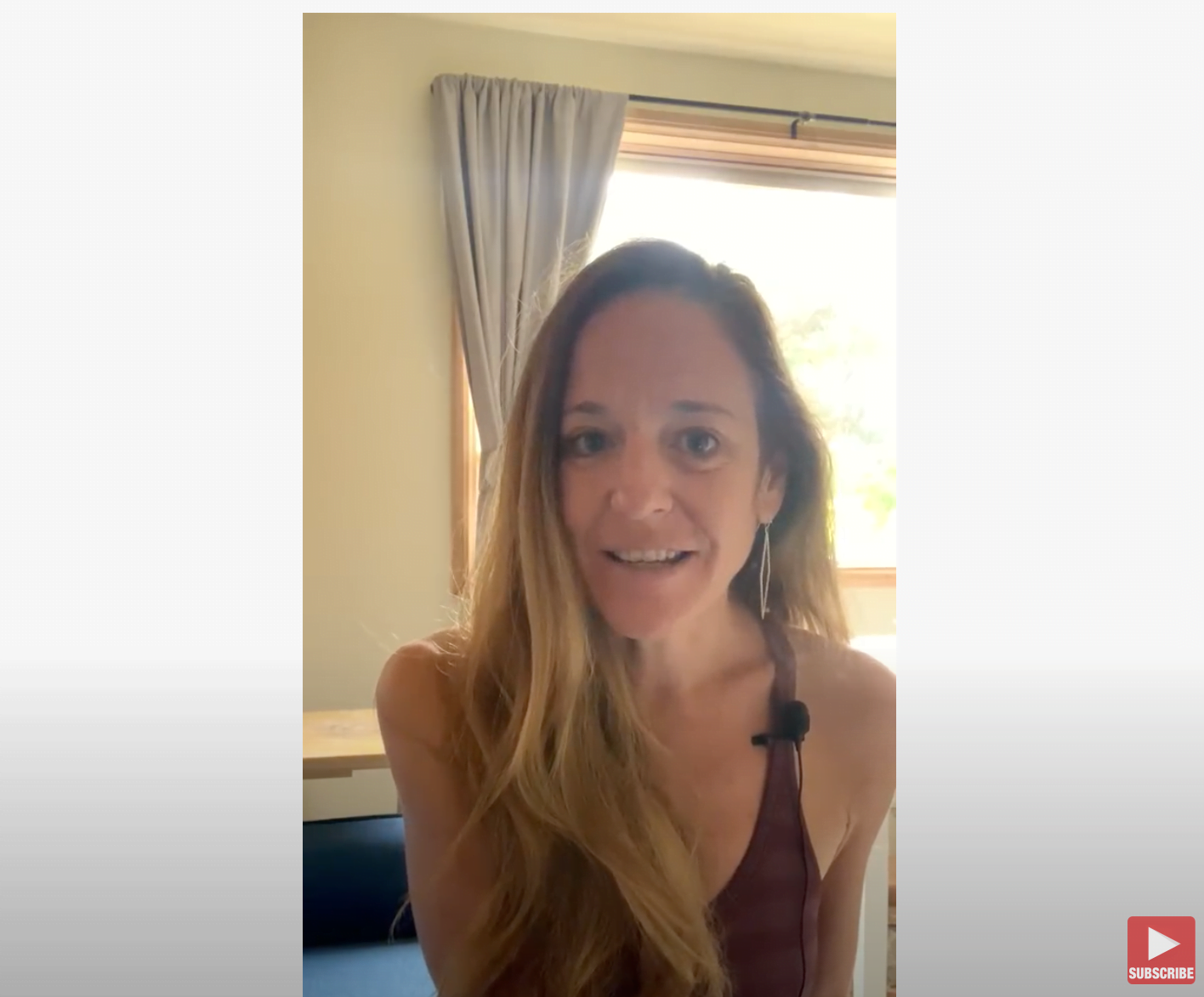 Another great video from our friend Lorie Ladd: