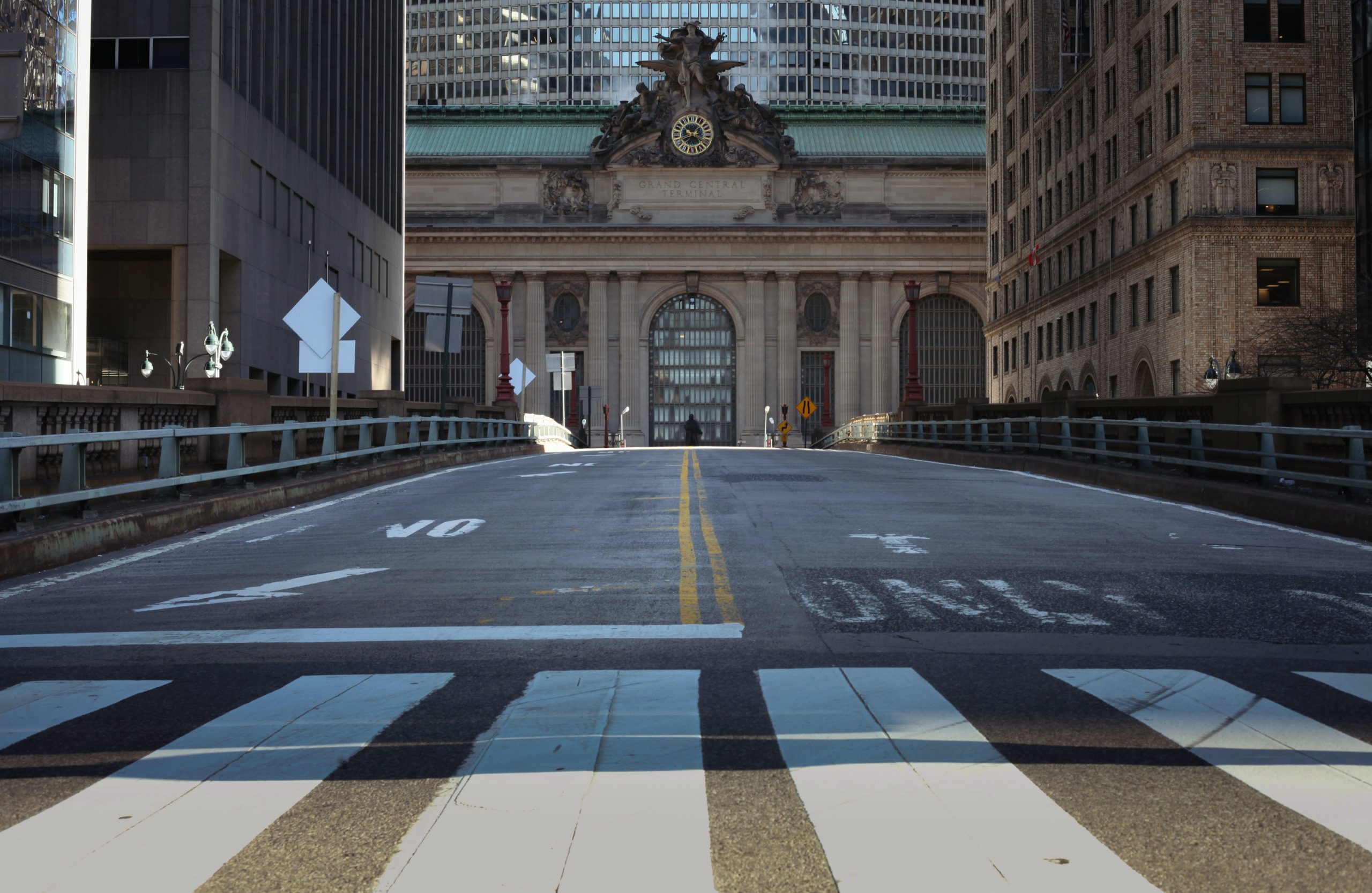 The citizens of Australia’s second most populous city are suffering under the harshest lockdown conditions of all Western democracies. Their voices need to be heard.

In the last several weeks, Melbourne has introduced shockingly draconian anti-Covid measures, imposed on the metropolis of some 5 million souls. What tragedy was responsible for spurring officials to leap into action? To blame was a fractional uptick in the number of coronavirus deaths – seven to be exact, and all involving citizens above the age of 70 years old.

The media jumped on the “new single-day record in Victoria,” which brought the state death toll to 56. I repeat, 56, and the overwhelming majority of those cases involved elderly people in nursing facilities, some of which are under investigation for their handling of patients. While it goes without saying that elderly lives matter, do seven elderly deaths really warrant the shutdown of one of Australia’s busiest cities?

Fascism is alive and well we see @VicGovAu.

Despite the extremely low death rate, Melbourne residents – or shall we call them what they really are, prisoners – must adhere to the following rules:

– No traveling more than 5 kilometers (3.1 miles) from their homes;

– No traveling to other states inside of the country;

– Those under house arrest are permitted to leave home for just one hour each day for exercise;

– Only one person is permitted to go shopping per family each day; shopping is to be done within 5 kilometers from home;

– Unlike traditional prisons, visitations are not permitted to house arrestees;

– All school activities are to be conducted online;

– All businesses, services and construction cancelled;

– In the case of funerals, try and delay your demise if at all possible, otherwise, expect just 10 guests;

These restrictions will be in place for (at least) six weeks.

Meanwhile, as to be expected, the authorities have been enthusiastic about meting out their street justice on people who allegedly violate the regime’s rules. And not just on the street. The police have been authorized to enter private residences without a warrant.

Shane Patton, Police Chief Commissioner of Victoria, told reporters that “there are consequences” for not going along with the lockdown.

“In the last week, we’ve seen a trend, an emergence, if you like, of groups of people, small groups, but nonetheless concerning groups, who classify themselves as ‘sovereign citizens,’ whatever that might mean, people who don’t think the law applies to them,” Patton, wearing all black attire for the occasion, explained. “We’ve seen them at checkpoints…not providing a name and address. And at least on three or four occasions in the last week, we’ve had to smash the windows of people in cars and pull them out of there…”

Needless to say, there have been other examples of people losing their patience with the lockdown conditions. Local media reported that an unidentified 38-year-old Melbourne woman was arrested after “repeatedly bashing a 26-year-old female police officer’s head against a concrete sidewalk.” The police officer was reportedly attacked for asking the woman why she wasn’t wearing a mask.

In the same week, a mother was fined $1,652 for breaking with regulations after she was tackled to the ground and handcuffed by three cops. Her daughter filmed the incident, while begging the police, “get off my mum, she’s in pain.”

An American acquaintance, who requested to remain anonymous, sent me the following message from Melbourne where he lives with his family: “All three of my working kids are in enforced idleness – mandatory masks and, as you might expect in a place with its fair share of inadequate people, mask nazis are the new danger for sane citizens. I was in Argentina in the 70s during the Dirty War and this is the closest I have felt to that kind of experience since those days. Dark days indeed – and did I mention the press? They are specializing in singling out people who voice opposition and shaming them in really vile terms.”

Anika Stojkovski, a corporate compliance and governance consultant based in Melbourne, also offered her personal impressions on the situation.

“I sensed there was something very wrong with all this and predicted what is happening now,” Stojkovski told me via email. “I could tell they were lying.”

“I really think there is more to it and it is all about total control and heading towards the agenda for us all to be vaccinated… [Victorian Premier Dan] Andrews says he wants every man, woman and child vaccinated. There is no vaccine!! So will we be kept in isolation till when?”

Speaking on the medical situation in the city, Stojkovski was struck by the fact that “all consulting rooms in hospitals are closed, and all appointments are conducted by specialists by phone.”

“This still doesn’t add up … they are not admitting to hospital for Covid unless severely ill with life threatening symptoms, while most people cannot be tested for the virus without traveling beyond the 5-kilometer point.”

When I inquired if there was anything happening out of the ordinary in Australia aside from the pandemic, Stojkovski mentioned that the Australian federal government [Canberra] was “not happy with the contracts our Victorian State Premier was making with China. Our prime minster [Scott Morrison] said they were not in the national interest.”

In terms of geopolitical significance, this is huge. Victoria is the only Australian state to formally sign on to the People Republic of China’s major foreign-policy initiative, the Belt and Road Initiative. This contradicts the position of the federal government to not join the BRI as it raised serious geostrategic concerns. According to a report by the Australian Institute of International Affairs, the BRI Framework Agreement “places Victoria in an awkward position as Australia has formally signed onto the ‘Blue Dot Network’ with the US to assist in developing infrastructure in the Indo-Pacific region to counter the BRI.”

At the very least, the timing of an agreement between Victoria and communist China, happening just months before the economic shutdown of Melbourne over a minuscule increase in Covid deaths, which will halt, possibly indefinitely, China’s spread into a major Western economy, is astonishing. Although it would be hard to prove cause and effect, future historians would certainly find the connection – involving as it does the momentous geopolitical battle between Beijing and Washington – worth examining in greater detail. To that end, the media is already busy portraying anyone who questions the logic of the lockdowns with its favorite conversation stopping term, “conspiracy theorist.”

Whatever the case may be, the alleged ‘super spread’ of Covid in Melbourne is already causing political fractures between Canberra and Victoria, in much the same way it is in the United States between the Democrats and the Republicans. Meanwhile, the residents of Melbourne continue to suffer under a lockdown that appears more tenuous with each passing day.